After a year's hiatus due to COVID-19, the athletes were ready to get back in action 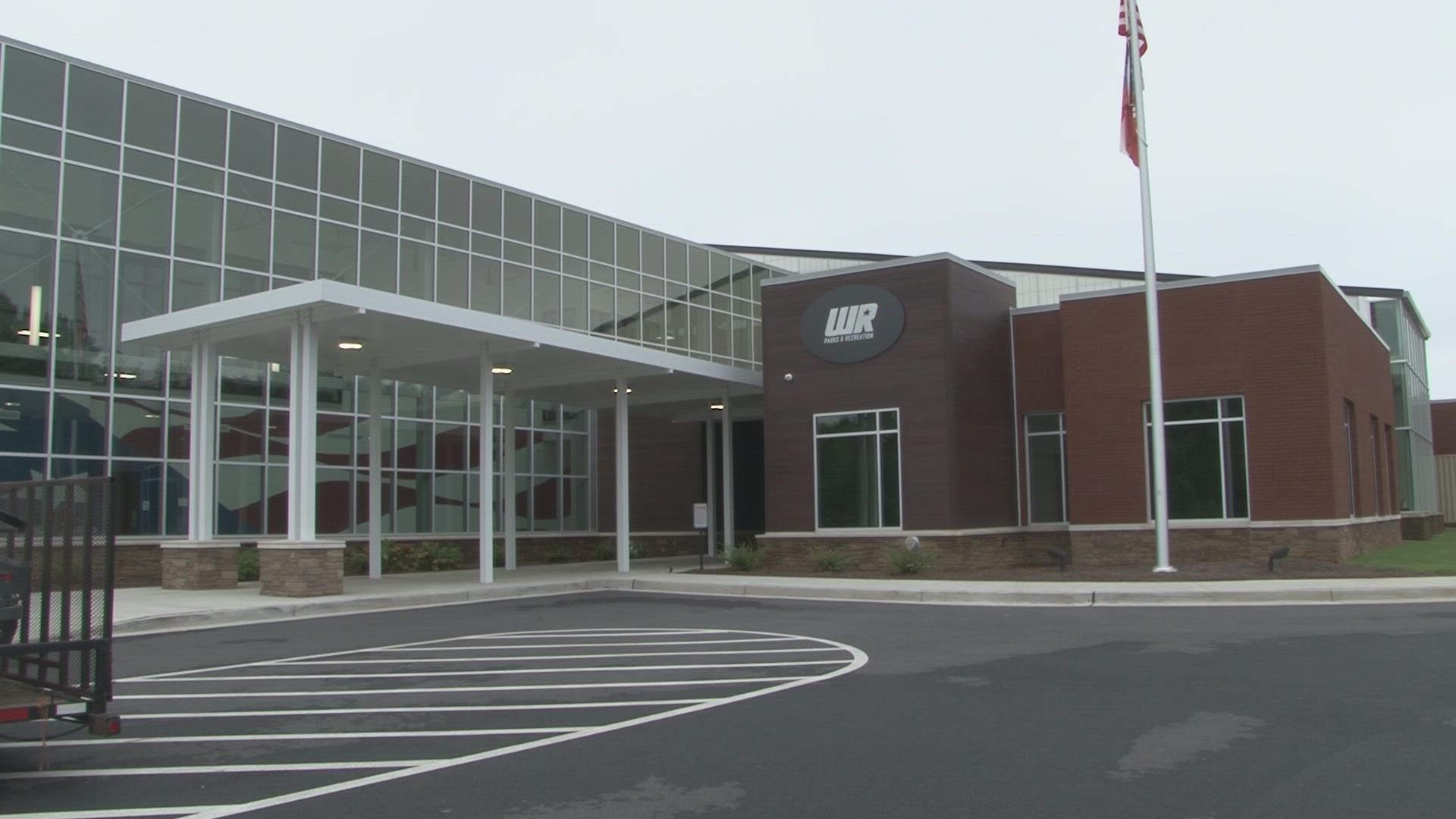 WARNER ROBINS, Ga. — After the COVID-19 pandemic cancelled last year's festivities, the 39th Annual Golden Olympics is up and running again. Both the athletes and staff were ready to get back on the courts.

"Warner Robins Parks and Recreation is a proud of host of the Georgia Golden Olympics every year, and there's 60 different events for seniors 50 and up to participate in all across the middle Georgia area,"

Out of the 60 events, one of the most competitive ones in pickleball, a sport the combines elements of badminton, table tennis, and regular tennis. Naomi Shedd from Acworth says pickleball is unique and gives her a chance to show of her athleticism.

Another popular event at the games is men's volleyball. Four teams competed and the athletes gave their all for a chance to advance to next round in Fort Lauderdale, Florida. South Carolina's Ron Cupp says he loves to compete and see old friends, but most importantly, it's a way for him to keep his body active.

"It's the camaraderie," Cupp said. "It's still the competition. It's a lot of rivalries, but it's also trying to keep ourselves moving. I'm 73 years old. I'm still trying to play. I don't want to be a couch potato."

Whether it's winning medals, earning the thrill of victory, or just having a good time, the Golden Games are great way to have fun and remain in shape.