ATLANTA — They earned a title - and made history doing it.

They were the first all African-American golf team to win a state title in Georgia and the first from Atlanta Public Schools to win a golf state title.

“It was just an incredible experience to be able to lead this team to make history," said Coach Joe Weems.

RELATED: They were the first school with an all-black golf team to win the state championship in Georgia. Now, their eyes are set on a national title.

The team's achievement gained national attention and made their entire community proud.

"It was a dream come true," said Anthony Ford, a captain on the winning team. "We had been working hard way before the season even started, and we just got led in the right direction by our coaches and our peers and our support group is huge."

On Tuesday, they received their state championship rings. 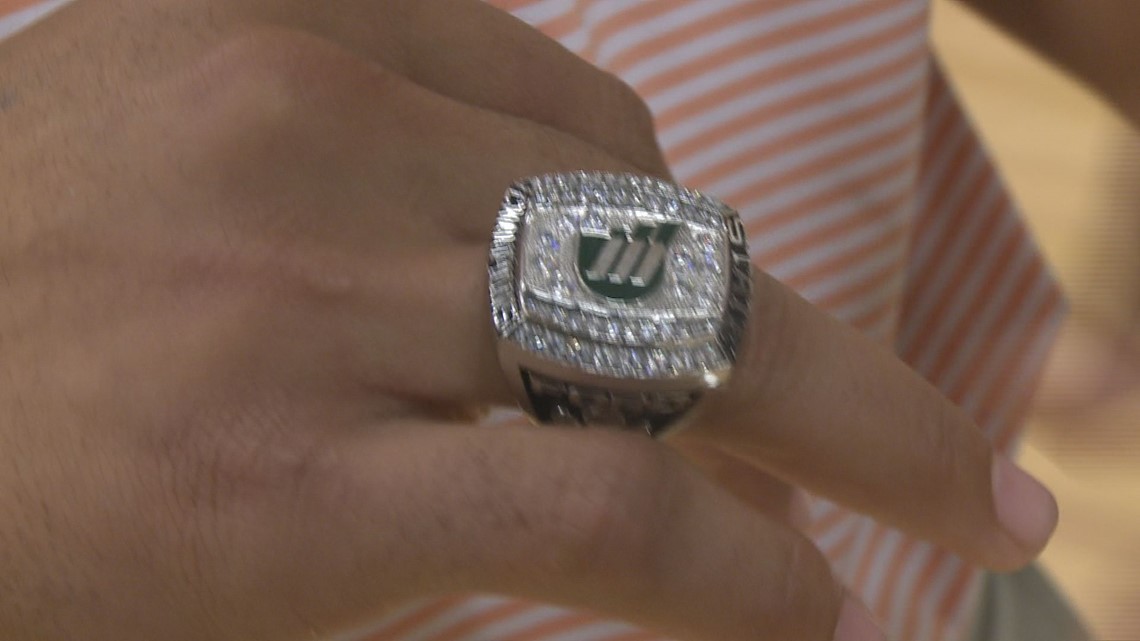 Coach Weems said the boys worked together to design the rings. He hopes their accomplishment inspires other young golfers.

“Anything is possible," he said. "If you really work hard and you stay committed and have your team and everybody with you, you can do some incredible things."

Two of the three seniors who were on the state title team are currently playing college golf.