The top running back in Georgia picked Auburn University 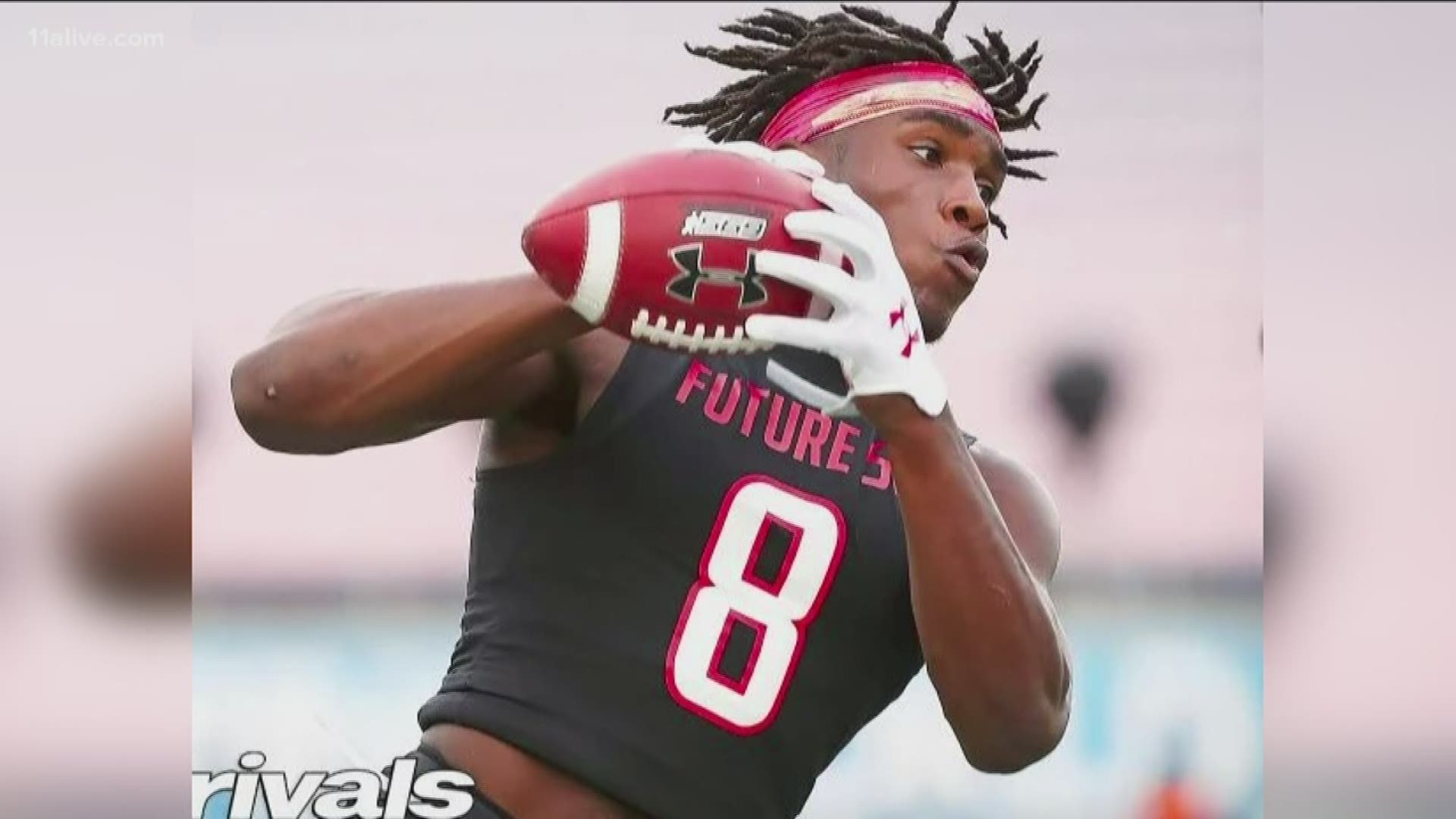 The 4-star running back out of Callaway High School made his decision live Friday on 11Alive..

Bigby is the No. 6 recruit in the state and the top running back in Georgia, according to 11Alive's recruiting partner Rivals.

"The atmosphere, the coaches and just being around good people," Bigsby said when asked what he liked about Auburn. "They remind me so much of my own team. I feel like it's home there."

He said it took a lot of thought. "I was just praying to God."

11Alive is gearing up for high school football season. Get ready to vote for the #Team11 Game of the Week starting next week! Bookmark 11Alive.com/sports for more details!