Athlete of the Week: Alyn Ovell

This week's Athlete of the Week, Alyn Ovell, is a senior at Howard High School. 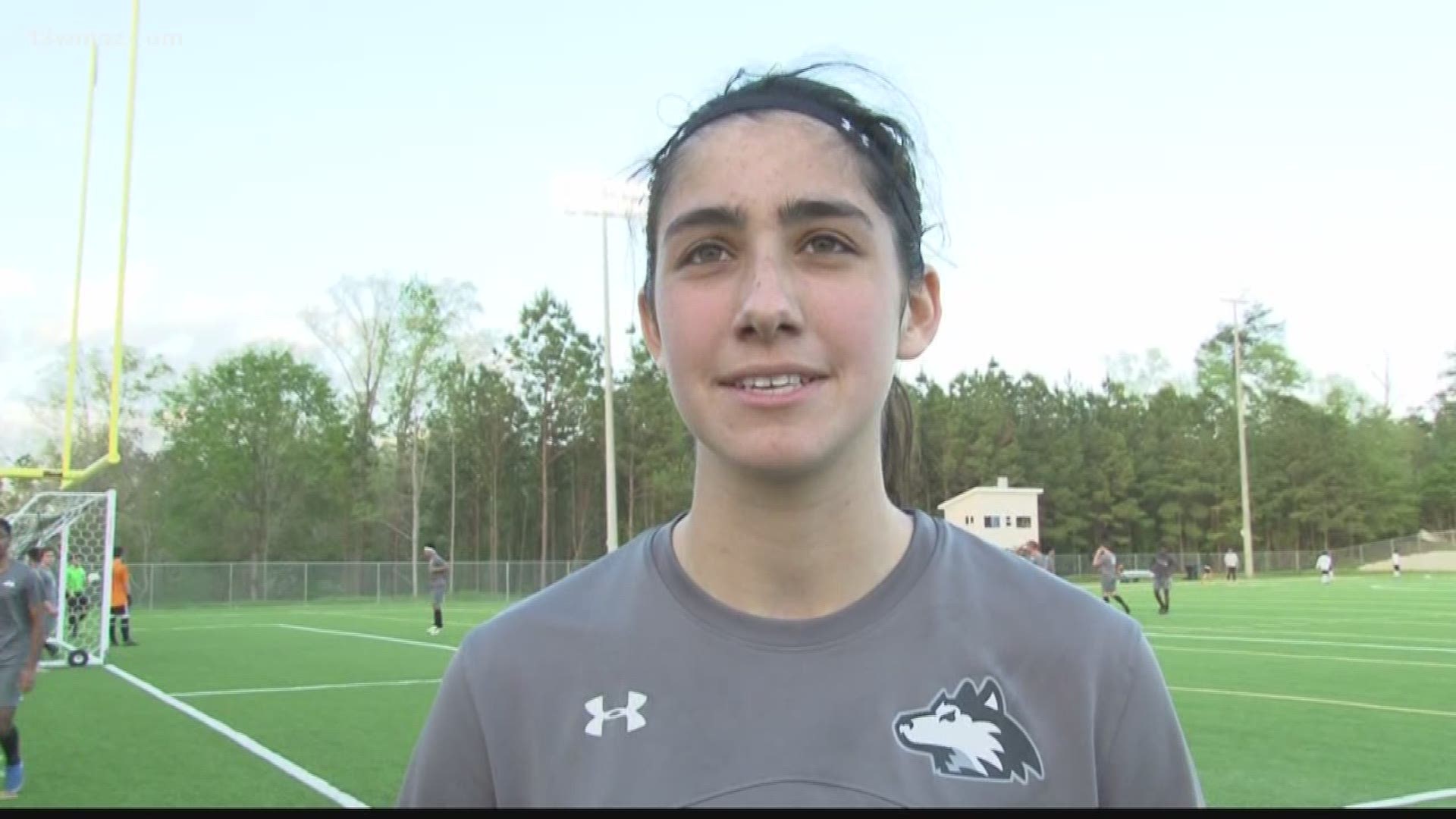 Alyn Ovell is always on the move. "I would say the first thing that Alyn brings is tremendous energy, she's a hard worker and she has got a 'no-quit' attitude," Howard assistant coach Donn Rodenroth said.

It's that persistent mindset which helped Alyn Ovell sharpen her soccer IQ. "Definitely foot skills and better decision making on the field. I would go crazy before, and now, I am a little more calm and collected, and I keep my head up and I make good decisions," Ovell said.

That combination of control and strong judgement can also be seen off the pitch in her academics. She is taking 3 AP classes, and while some might think the course load would slow her down, instead, it fuels her to run faster.

"Academics are important to me because if I work hard off the field, then I can work harder on. I don't have to worry about my grades in school or trying to keep something up, I can just come and play as hard as I can on the field," Ovell said.

And with Alyn's work ethic, it's easy to see why she plays hard on the field, because of the effort she's put in the classroom, posting a 3.9 GPA. "We've been very fortunate in our class that our girls are all doing well academically, but Alyn is a little bit above the rest, and that is admirable. It takes a lot of work for a student athlete to be able to put the time in on the field and in the books," Rodenroth said.

As one of the two seniors on the team, Alyn hopes she's been able to leave behind an example for the underclassmen. "Just a player that keeps her head up and keeps pushing no matter what," Ovell said. "Who will keep it light, and gives a little joke every now and then when the team gets down just try to encourage everyone else."