Athlete of the Week: Daniel Taylor

Congratulations to Rutland's Daniel Taylor, a standout wrestler for the Hurricanes. 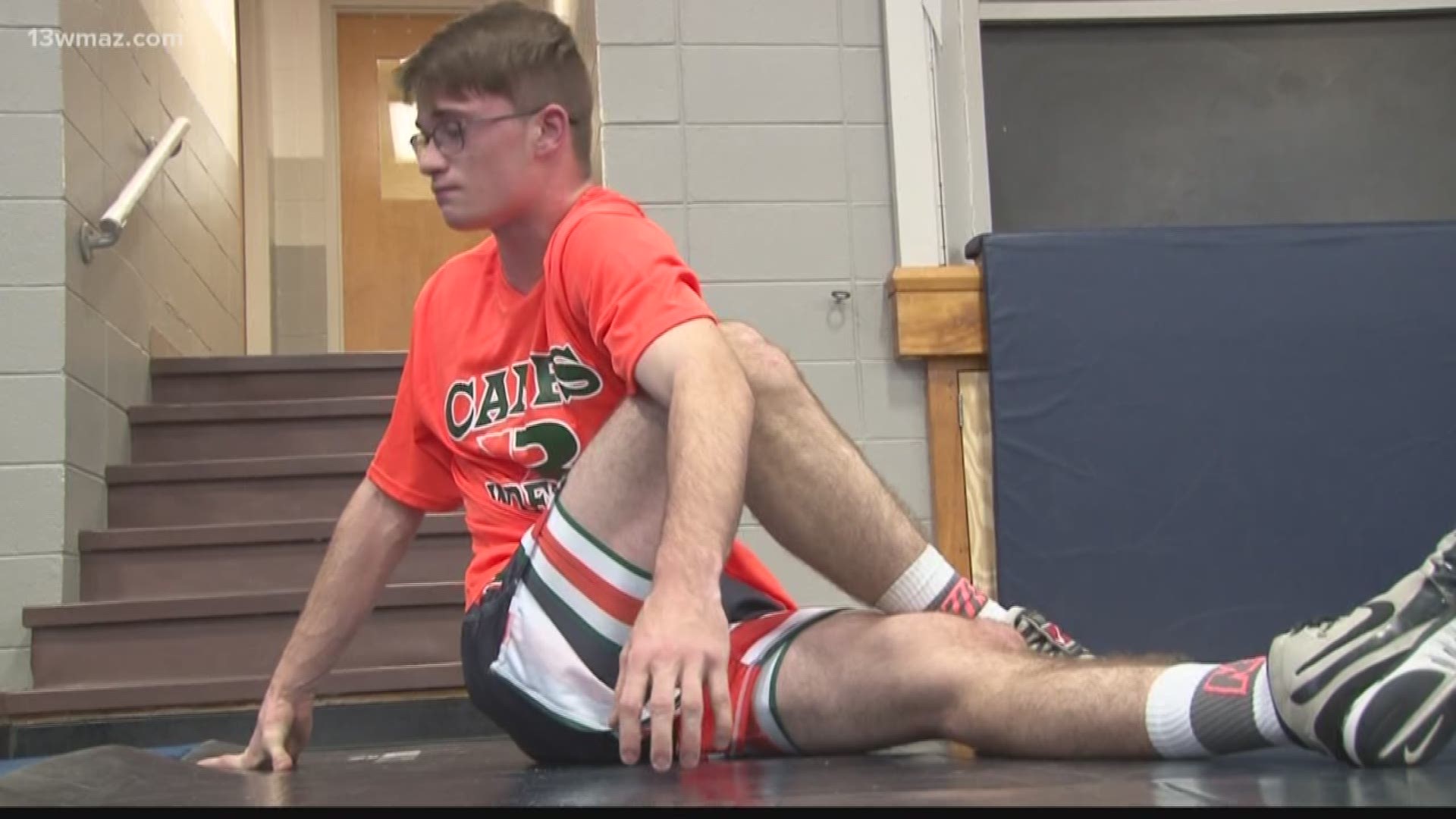 Rutland's Daniel Taylor is a standout wrestler for the Hurricanes.

Daniel Taylor has been a part of many sporting teams growing up, but watching big brother on the mat drew him closer to falling in love with wrestling.

Taylor explains, “Back when I was a freshman, the team was pretty big, and we had some really experienced guys. My brother, he was on there, shout out to him. He's one of the guys who really pushed me to stay with wrestling.”

And when Daniel is on the mat, competing at either 145 or 152 pounds, it's all business as usual.

“Really when I'm on the mat, what's going through my mind,” says Taylor, “I preset before the match thinking what moves I'll do and what comes after the moves and different positions I can put myself into and how I can get out of them if necessary.”

Daniel's coaches say he's not the most vocal leader but his actions speak louder. His unselfish attitude helps the team get better even though it's a very individual sport.

“A lot of times, he steps in and leads practices,” says Daniel’s wrestling coach Jason Griffith. “I'll work with the younger guys and he leads the more experienced guys and let him teach and coach them. He's always the example of what you want in a student athlete. In the classroom, he gets his stuff done and after school, he works hard and kind of like having two jobs at one time.”

Off the canvas, Daniel carries an A and B average and also is heavily involved with ROTC. He says the two work hand-in-hand in making him a better student-athlete.

“In ROTC, it pushes you to be a leader in different roles you have to be and it transfers over to wrestling because they made me the leader this year,” says Taylor. “And it helps me practice what I learned in ROTC to be a good leader and set a good example for my teammates.”

And after high school graduation, Daniel has plans to enlist in the Navy.