Athlete of the Week: Jonta Balkcom

Westside Seminole Jonta Balkcom is our Athlete of the week 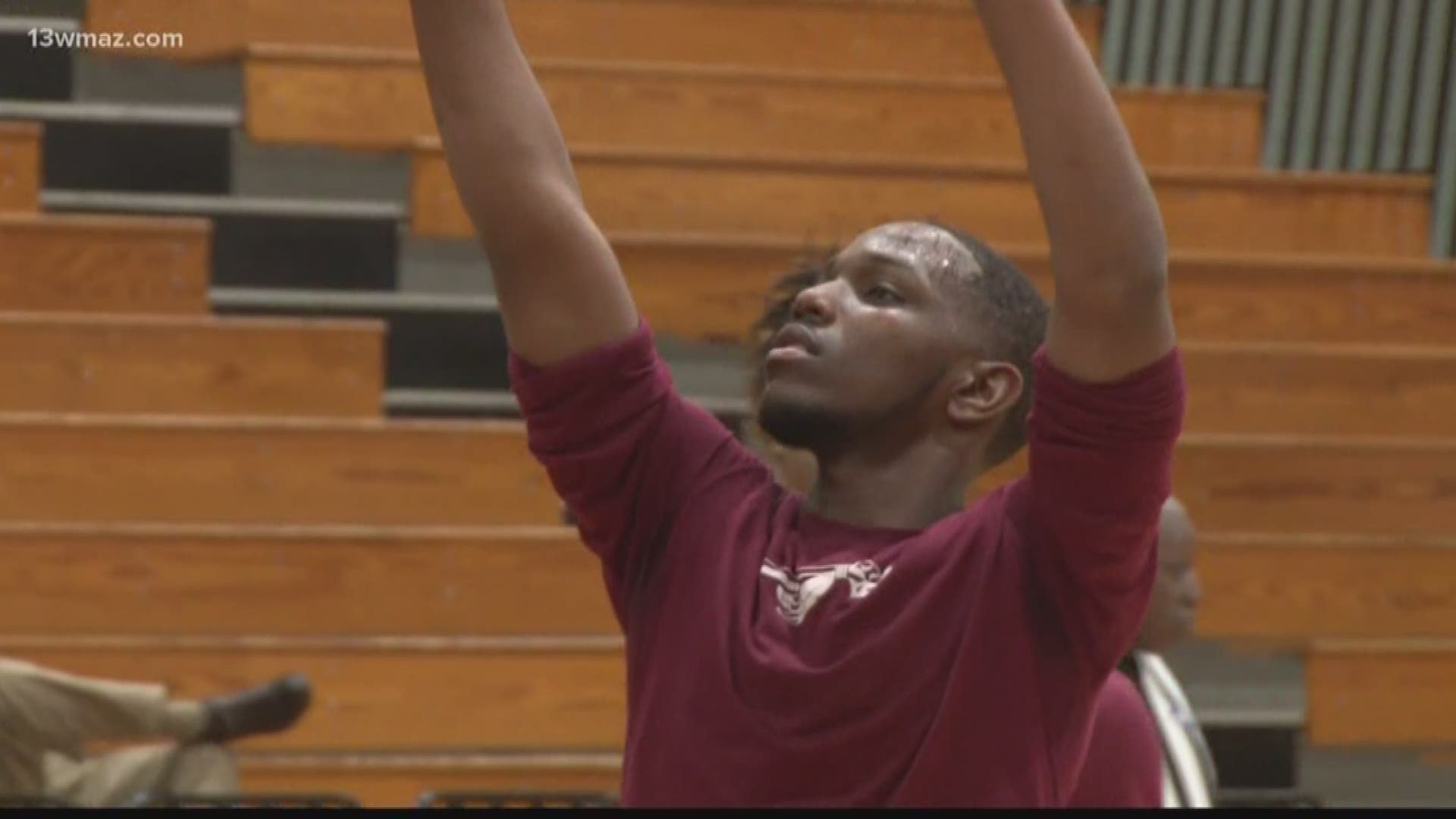 Westside senior Jonta Balkcom has taken his game to the next level.

“He is a very unselfish kid, and that is a quality you don’t see a lot of these days,” Westside head coach Josh Grube said.

He served as the 6th man last year, and this season, he’s earned his spot as a starter by putting the team ahead of himself.

“You need those guys that don’t worry about their stats that sacrifice for the team. He knows that he can score 10-15 points every game, but he knows we don’t need that on this team," Grube said.

Instead, Coach Grube relies on him to excel on the stats that aren’t always noticed in the box score.

“He is a guy that knows his role. His job is to play good defense, take care of the basketball, and lead by example," Grube said.

And one of the way he chooses to lead is how he plays.

Coach Grube knows he can rely on Jonta to step up and carry the leadership responsibilities as one of the few seniors on the team, but he also knows Jonta is a good representation of Westside basketball because of how he handles himself with his academics, holding a 3.4 GPA.

“You know you gotta take care of your business in your classroom -- my guys know I am serious about that, if their grades aren’t where they need to be, they are going to sit out. But Jonta never had any problems, any discipline, no academic problems, he is just a guy that is supposed to do what he is supposed to do, “ Grube said.

And Jonta knows he is supposed to keep his grades up, because that’s the best way he can lead this team.

“I’ve grown a lot as a leader. Last year, I really didn’t have to lead much because I had guys in front of me, but now I have grown into a leader, and I have to lead by example," Balkcom said.