Athlete of the Week: Jordan Kozloski

'Even though you have a disability, that does not stop you from achieving your dreams.' 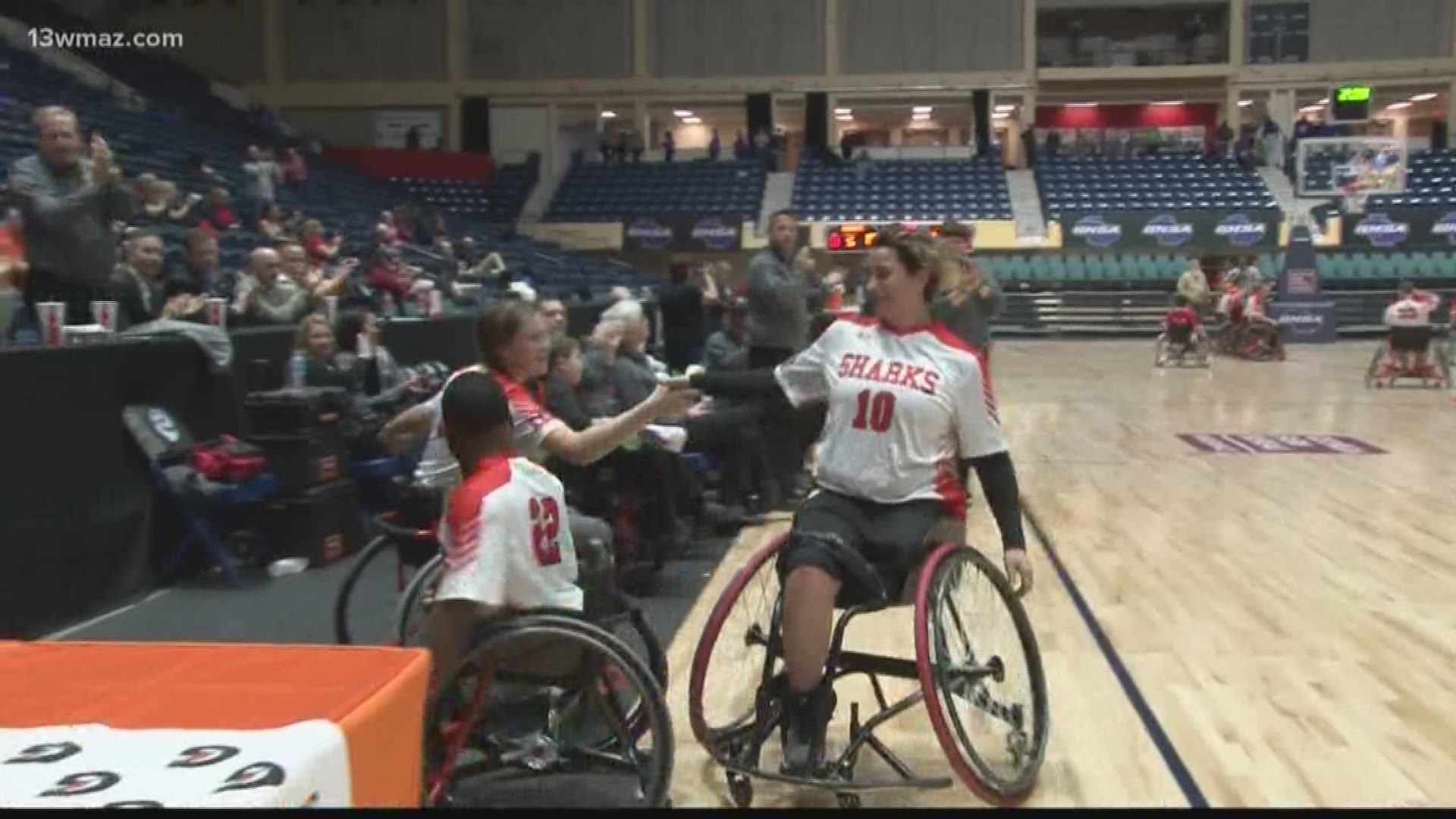 It's been quite the run for Jordan Kozloski. She’s won a wheelchair basketball championship with the Houston County Sharks 7 straight years.

And she knows what it takes for the Houston County Sharks to be successful.

“Jordan is a leader, she has a major work ethic. She is one of those kids that when practice is over, it’s not over for her," Houston County Sharks head coach Christy Jones said.

She’s never been one to quit. After losing her leg in an accident as a toddler, she later joined the Sharks as a 2nd grader where the team turned her tragedy into a treasure.

“Without these people back here, I wouldn’t have grown into the athletic person that I am today. Like I said, really supportive -- you know, it means a whole lot. I have a special place in my heart for it and I will never ever forget them," Kozloski said.

11 years with the Sharks has paid off. Not only has the Houston County senior been a part of a dynasty, but she’s also used her wheels to go west, continuing her basketball and  academic career at the University of Arizona.

“And she just brings a confidence up to the whole team. You know, when she rolls on the court they all look up they know she is going to lead them to a win," Jones said.

“She started playing with us when she was 9, and she is an 18-year-old woman fixing to go off to play in college, so just watching that maturity develop, those skills develop, it's just been a blessing for me to be a part of that," Jones said.

And she believes basketball could be her purpose, a way to encourage others to take the biggest shot that matters most. "I never knew what God has in store for me, but I guess this is it," Kozloski said.

“Leave a 'wheelprint,' is what I like to say,"  Kozloski said.  "And leave an impact on each person, just showing them that even though you have a disability, that does not stop you from achieving your dreams."