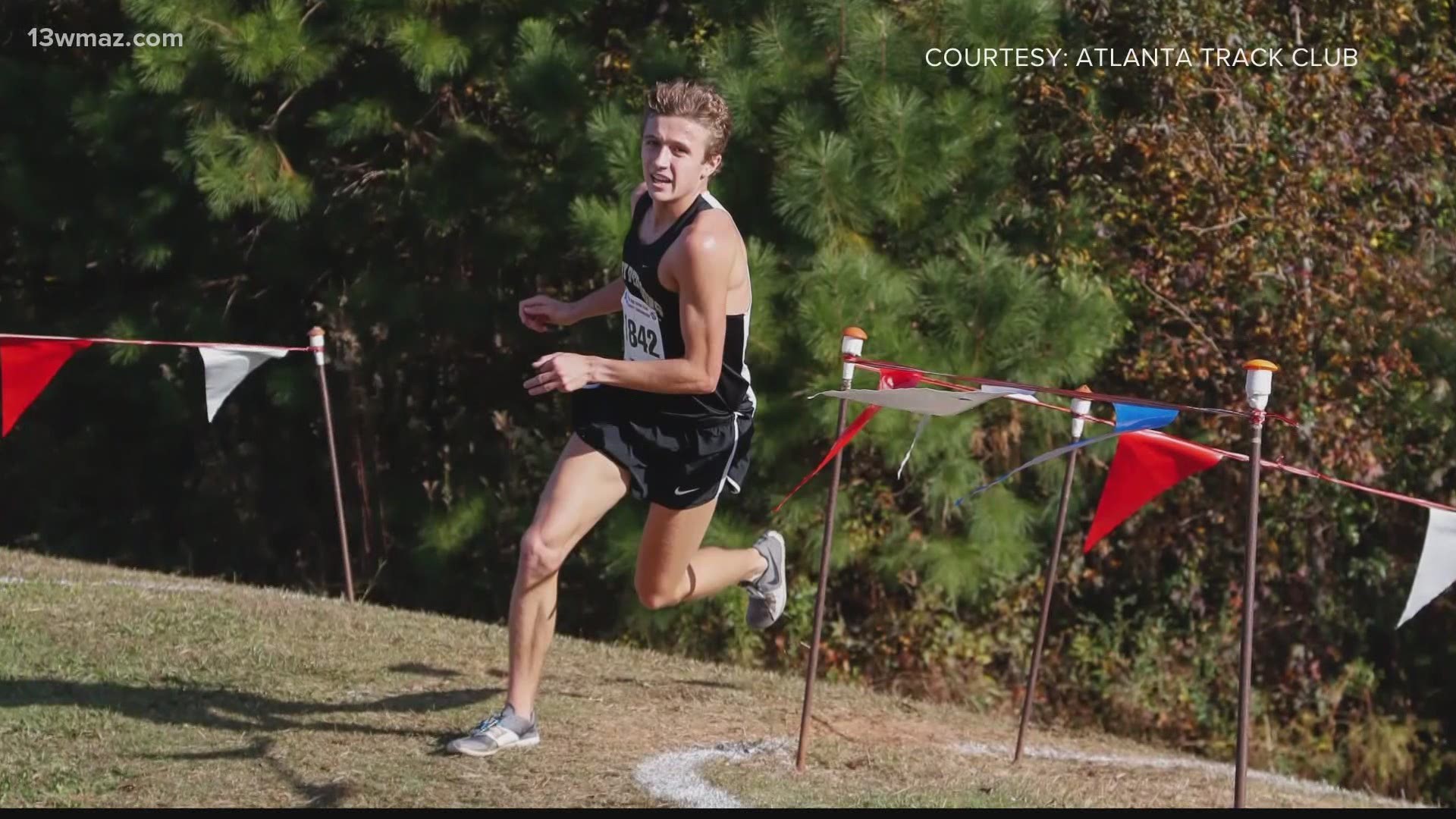 "Even freshman year he got third, so it was three, two, one, and each year we were like 'we're going to get it and get it and get closer and closer," said Mary Persons cross country coach, Llonisha McElhaney.

After a third place finish at the state tournament as a freshman, and second place as a sophomore, Wachtel dominated GHSA cross country in 2019 and 2020 with back-to-back first place finishes to be named AAA and AAAA champion.

"It's such a buildup since I was like in seventh, eighth grade to know it's a lot of hard work to pay off. It feels great to see all the hard work pay off," Wachtel said.

After switching classifications and facing the COVID-19 pandemic, Wachtel said his senior year championship feels a little sweeter, because to win it all in 2020, he had to beat the former AAA champ and his personal friend, Andrew Jones.

"He's a very good runner so it was a super high caliber, really good race to pull off. I wasn't going out there expecting to win at all. I had to fight it out the whole way," Wachtel said.

After six years of being in Mary Persons XC program, Coach McElhaney said Wachtel will be hard to replace.

"Hard work beats talent when talent doesn't work hard. If you're working at it, you're going to be great. You're going to strive. You're going to improve. He is a special case because he's already talented but he works extremely hard so he just sets the precedent," McElhaney said.

Wachtel works just as hard in the classroom boasting a 4.5 weighted GPA. Running and studying go hand in hand.

"I work out like seven days a week so it's a pretty constant grind so I think that reflects itself in the classroom being disciplined and staying on top of that stuff too," Wachtel said.

All the hard work on the court and classroom have paid off. Wachtel will attend the University of Virginia next fall and run cross country for the Cavaliers.