Athlete of the Week: Tre Grane 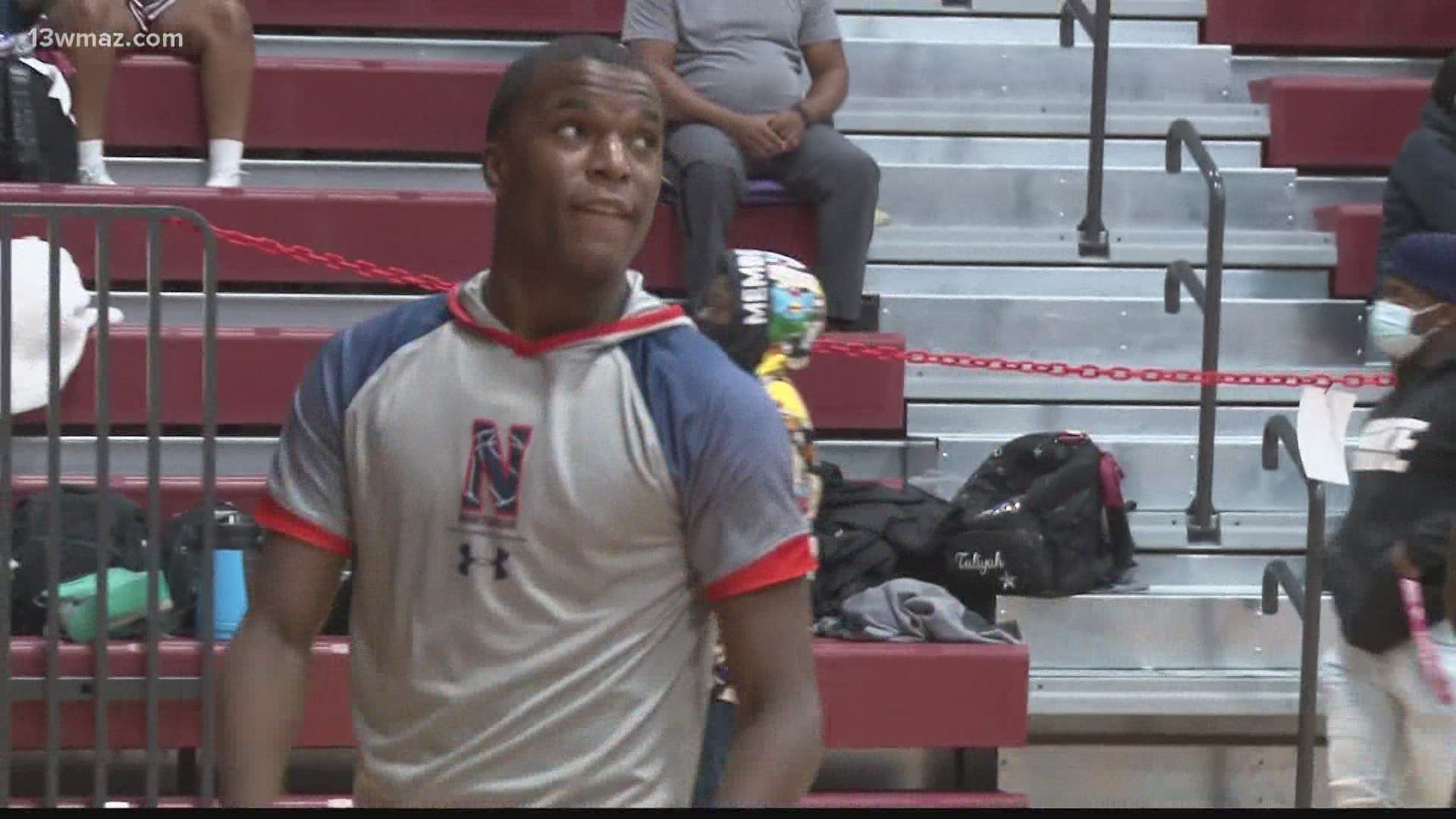 WARNER ROBINS, Ga. — This week's athlete is looking to prove himself in his senior year as a Northside Eagle and he's letting his play do the talking for him.

Nobody represents the Northside community better than Tre Grane.

"If you go around the community and say, 'hey, what is a Northside Eagle?' The first name you're going to say is Tre Grane," said Matt Simon, head coach of Northside basketball.

The 5'10" guard has evolved his game in 2021. As a junior, Grane acted as more of a distributor, a "true point guard," he called it. This year, Grane's a cold-blooded scorer averaging 22 points a game.

"I know my numbers had to increase for us to win a lot. That's what I'm trying to do, put my team in the best situation," Grane said.

Grane put in work overtime this year after a knee injury limited him last year. Now his work ethic cannot go unnoticed because he's filling the box score every night.

"I understand the game more. Now the game has slowed down a lot and everything. So now, it's not necessarily I just go down and do something. I know how to get to my spots better and everything from that point," Grane said.

Grane leads the Eagles in nearly every statistical category, but more than that, Coach Simon said he's a great leader of young men as well.

Grane takes that attitude to the classroom where he sports a 3.4 GPA. To him, there is no basketball without school first.

Like many high school seniors, Grane is looking for a college to call home next year. Those who know him best would say he's underrated, but Grane won't entertain the thought.

"I ain't the type to just like, 'Oh, my God, I'm underrated, or whatnot.' I'm just gonna keep working and working and let my results do the speaking," Grane said.

Grane helped Northside jump out to a strong start to the 2021 season. He said so far the highlight has been a rivalry win over Warner Robins, his first in any sport.