Athlete of the Week: TJ Morgan

Tolan Morgan Junior is a major key to the success of the Houston County basketball team. 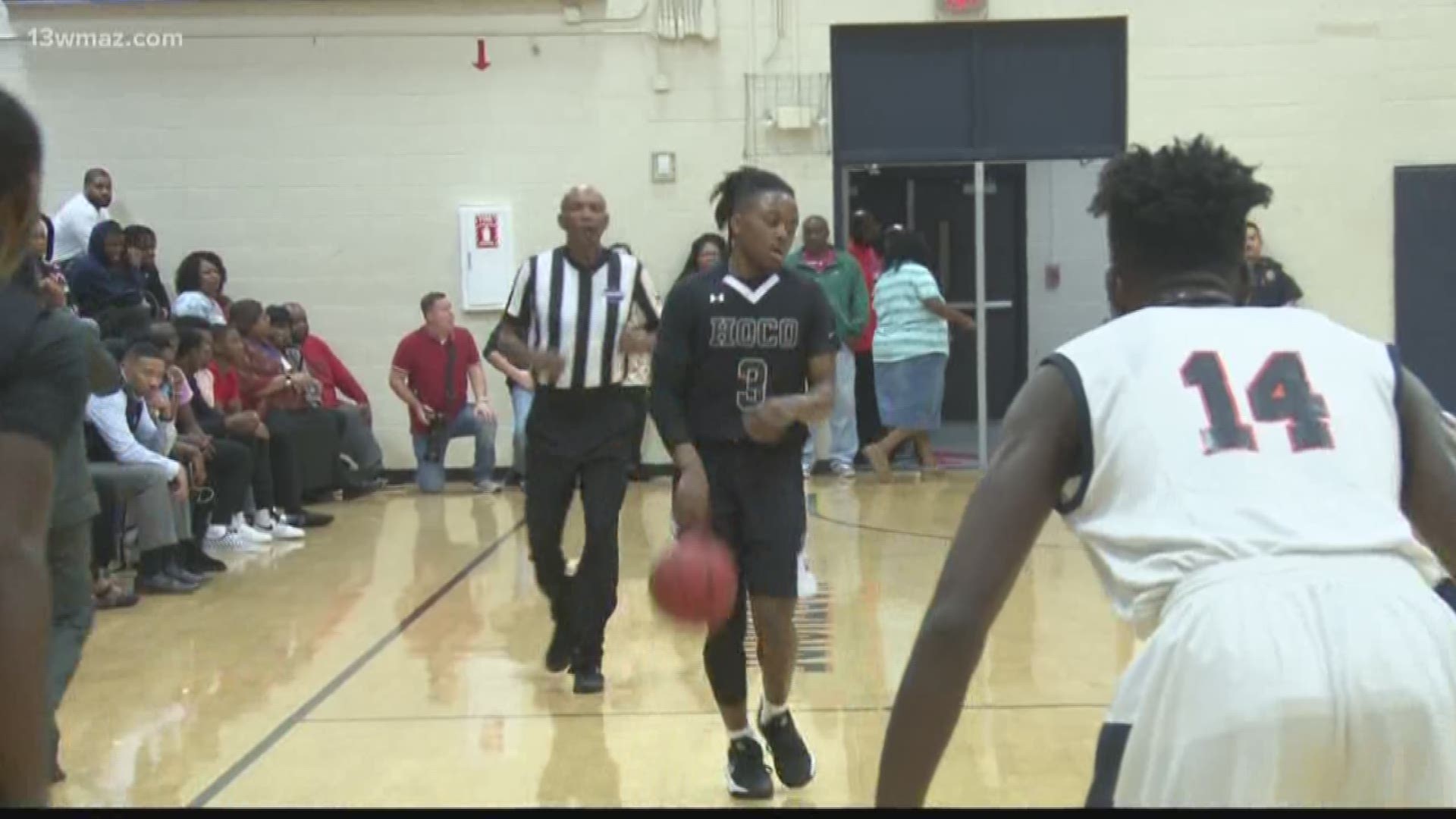 Tolan Morgan Junior is a major key to the success of the Houston County basketball team that has turned things around to a 12-5 season to date as opposed to a 5-18 finish last year, but the junior guard says there is plenty of credit to go around.

“This year, I attribute team chemistry and just going hard at practice,” says Morgan. “Coach Hudson gave us this family vibe last year and we’ve taken that and rolled with it. We just have a winning mentality which changed from last year, so I think that’s why we’re winning.”

His teammates call him "TJ" for short, and second-year head coach Don Hudson nicknames him "the Quarterback" because he runs the team’s offense and defense as a leader when he’s on the floor.

Hudson explains, “He’s the epitome of hard work. He is the real deal of hard work, working his butt off, not just on game days, but he works every single day.”

TJ averages 10 points a contest, helping his squad claim the Bear Brawl Tournament trophy this past December for the first time in the school’s history. In the classroom, TJ’s focus sharpens even more. With a caseload of honors and gifted classes, TJ scores big with all A's.

TJ’s younger brother Harold Benjamin Morgan is also on the team listed as a sophomore. The Bears' next game is Saturday hosting Valdosta in a region matchup.