Athlete of the Week: Xavier Darden

Central Charger Xavier Darden posts a 3.8 GPA and is our Athlete of the Week 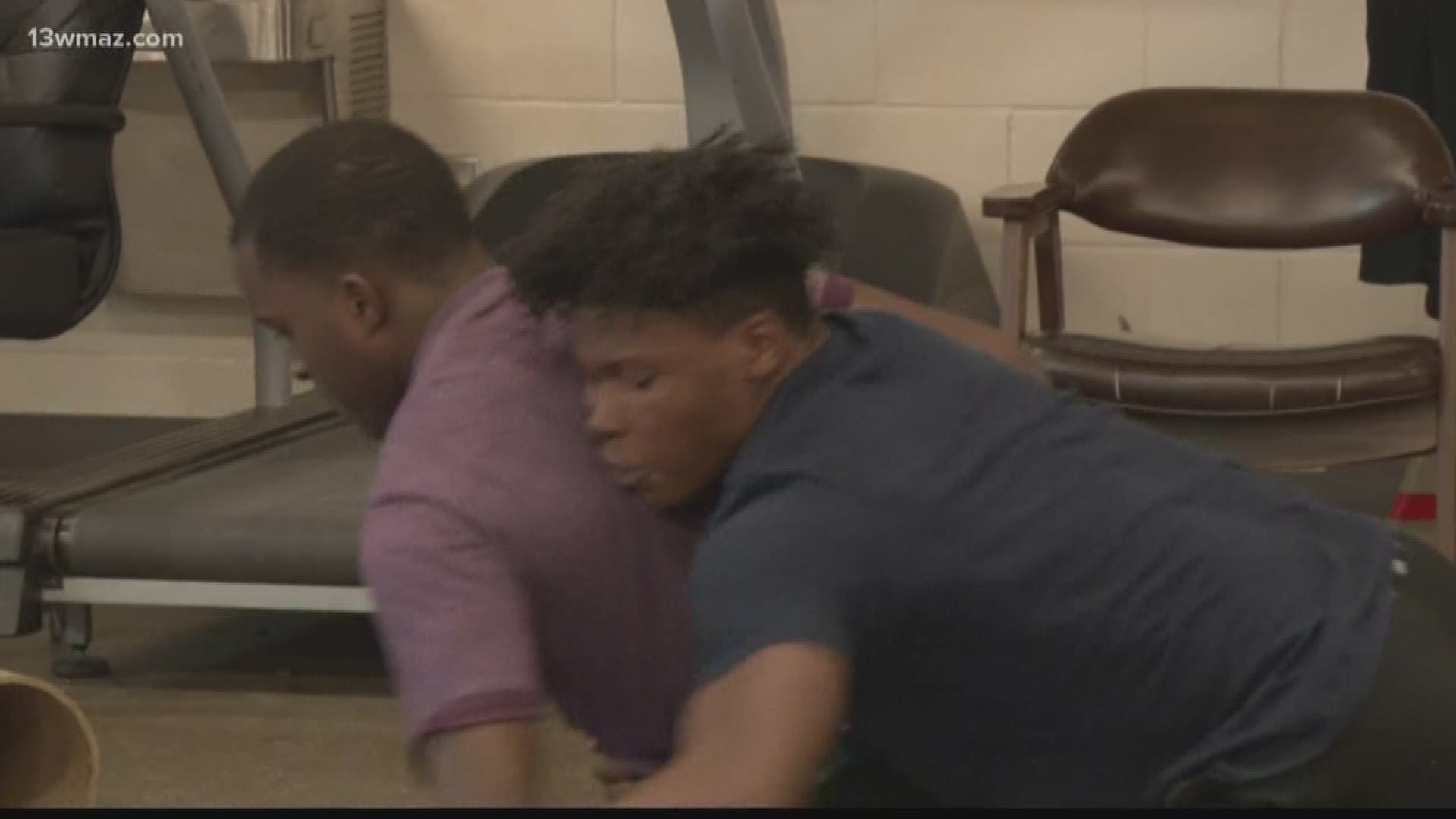 Xavier Darden is a three-sport athlete at Central High school. He plays football, and baseball, but to him, no sport compares to wrestling.

“Thinking on your feet all the time, and quick toes. You know the transition is what makes wrestler a good wrestler. It’s a transition from move to move as fast as possible," senior Darden said. “Its continuous movement no matter what, the competitive level is a lot higher, it's not really a team sport so its basically what you put into it you going to get out of it."

It’s a discipline he’s developed since he started wrestling in 7th grade, and now that hard work is paying off in his senior season with a 32-5 record.

“With wrestling the spot light always going to be on you, because it's up to you whether you win or lose and with him and his determination, he is making sure he is always on the winning side of that equation," Central wrestling coach Chris Cowart said.

And while wrestling is an individual sport on the mat, he is still finding different ways to help his teammates reach their potential and rack up points.

And Xavier continues to lead his team not only with take-downs, but as he pins down his academics posting a 3.8 GPA.

“Because he learns quick in the classroom he learns quick out here," Cowart said. "We could be watching a guy he has to wrestle next, and I can tell him what he needs to do to beat him and he can practice it 4 or 5 times and it seems like he has been doing it his whole life."

And Xavier understands his grades will allow him to excel in all aspects of life.

It's his ultimate "go-to" move that ensures he will always finish on top.