Thomas Eskew and Cory Munson first played soccer together in middle school. As they prepare to graduate, they're looking for one final successful season 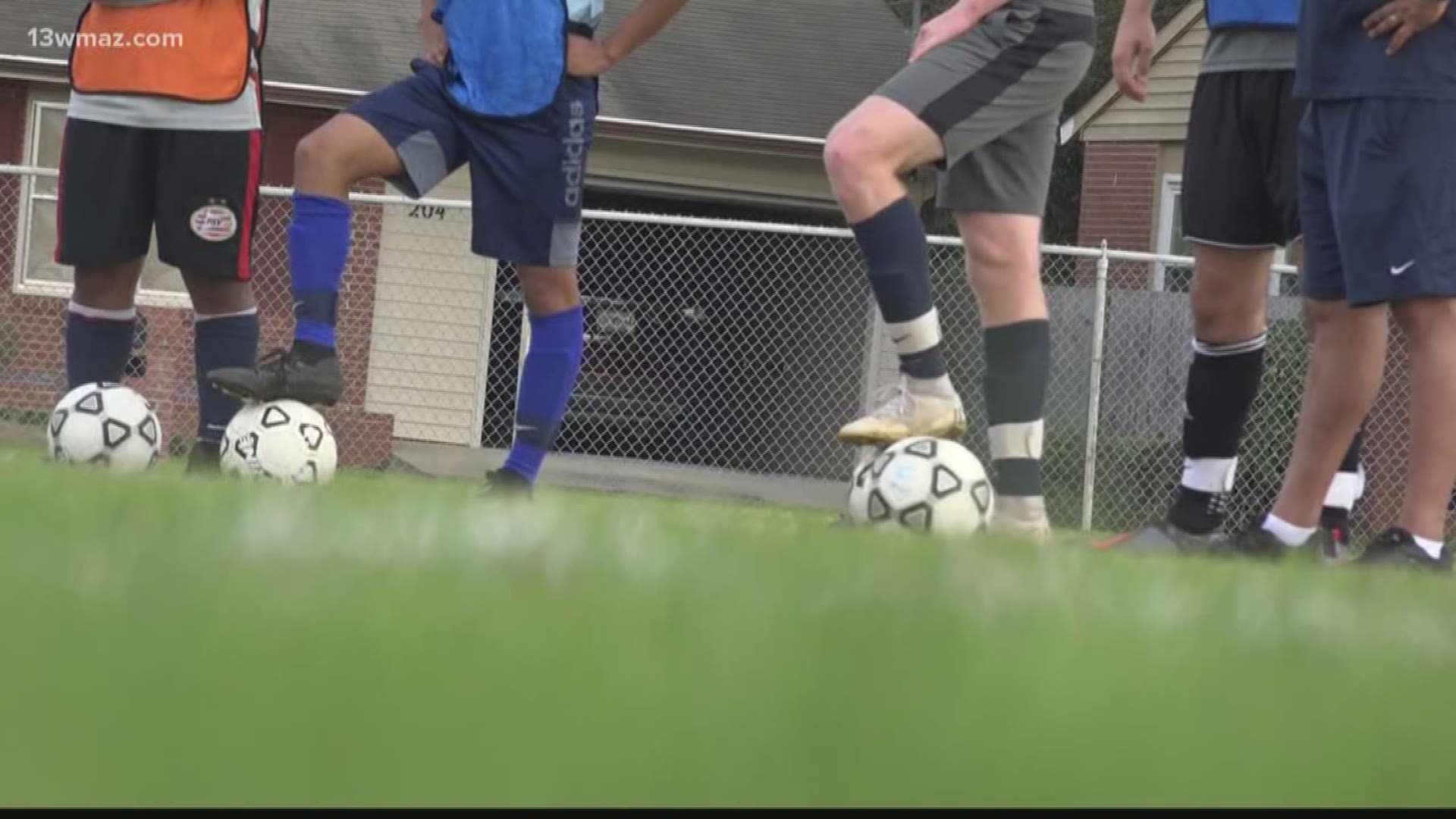 WARNER ROBINS, Ga. — Northside High School men's soccer Coach Sam Said has had a string of 10 or more winning seasons. He says seniors Thomas Eskew and Cory Munson have played a key role in that.

"Eskew's been with us all four years and has really developed into a leader on the team. What's really impressive with him and Munson both is the way they play together, I think what makes them so dangerous and so hard to stop. There isn't one that's necessarily better than the other," said Said.

The tag team started playing together back in sixth grade. Munson says this is part of the reason why they mesh so well on the field.

"We basically grew up playing soccer together. As we mingled together, we've just grown as a pair and now we have good chemistry, and that's what's leading our team to success," Munson said.

Munson took two years off from soccer to concentrate more on football, where his kicking helped bring the team all the way to the state championship game.

He says in his final year, he just wanted to have fun.

"I decided to come back my senior year and just have some fun for my last year. I'm definitely having fun," Munson said.

As a member of the team for all four years, Eskew says part of being a team leader is setting the example for the younger players.

"After every game, there's sometimes some slumps if we lose, but we don't let that get to our head. We come back and play the next game even harder and keep winning," Eskew said.

In their final season, the duo is hoping to lead the charge in their quest for 13 wins. Last season, they won 12.

After the season is over, Munson will be heading to play football at Western Kentucky and Eskew will be staying close to home to attend Georgia Southern University, where he'll be studying accounting.

MORE ATHLETE OF THE WEEK:

Athlete of the Week: Xavier Darden

Athlete of the Week: Jonta Balkcom

Athlete of the Week: Devin Butts

Athlete of the Week: TJ Morgan