Ever since the pandemic broke out in March, his time of playing football has shut down, but the rising senior hasn’t given up. 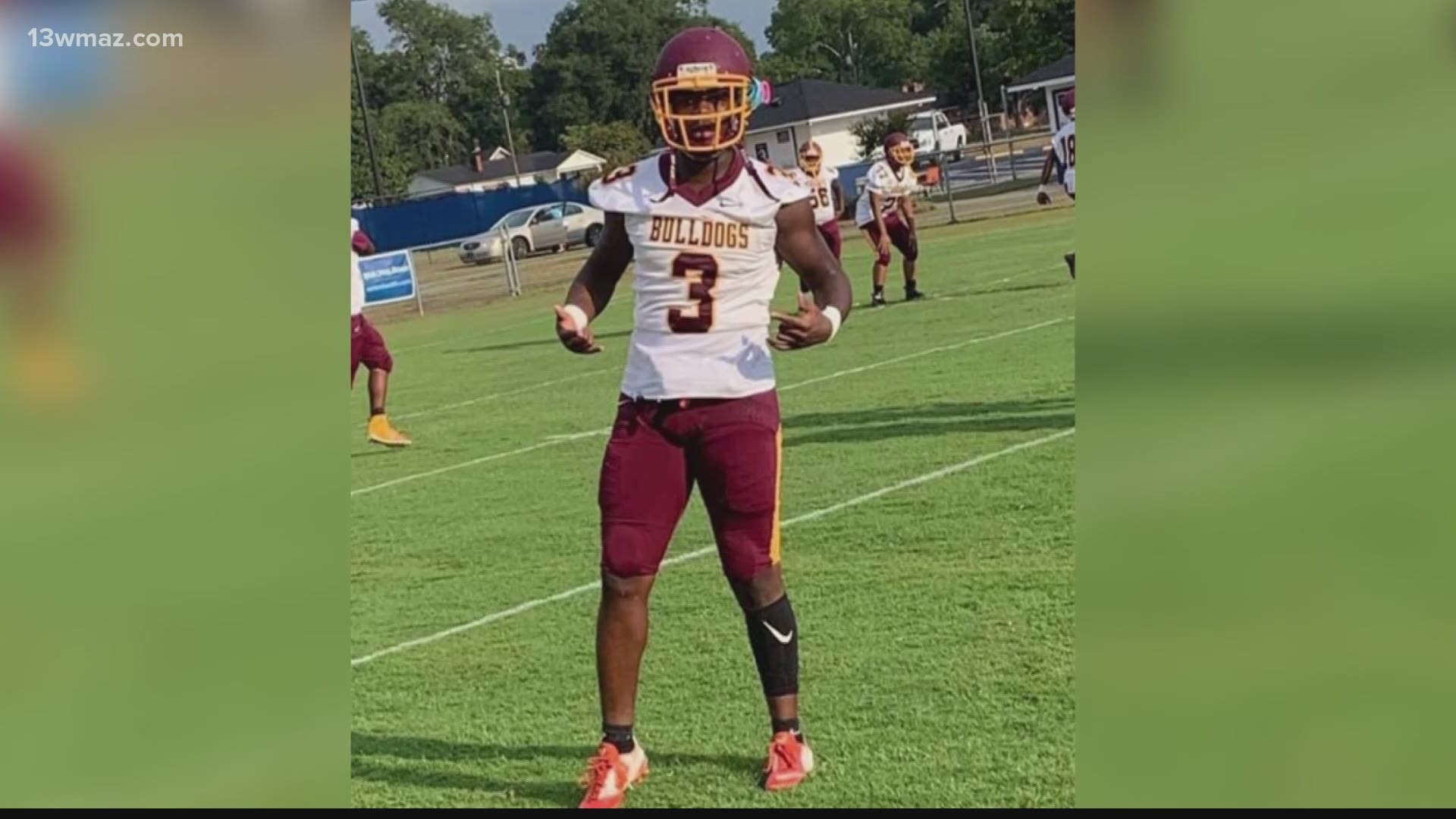 HANCOCK COUNTY, Ga. — Keveon Robbins is a three-year starter for the Hancock Central football team. Ever since the pandemic broke out in March, his time of playing football has shut down, but the rising senior hasn’t given up.

“Going out to the field and running a few sprints, or I just go in yard with my ladder and do some footwork drills,” says Robbins. “Then, go back to the field later with a few of my friends and we just compete against one another.”

It's work ethic like this which led the running back to have a chance to be recruited and allowed him to commit early to play for Southeast Missouri State on the college level, but Robbins says he still wants to finish his high school career with the program that raised him "Bulldog tough."

“This season could have been a big season for me to break out. A lot of schools have contacted me, but they were waiting to see a little bit more out of me,” Robbins explains. “The first 2-3 games of the season, I could have had at least 10-20 more offers.”

Keveon says his sophomore season is when things took off for him and the team, rushing for nearly 1,400 yards, scoring a dozen touchdowns and reaching the playoffs with signature wins over powerhouse Lincoln County. He wants to create more memories for the maroon-and-gold, but hasn’t ruled out considering a transfer if the Dogs aren’t able to hunker down.

“It all depends on my dad -- he’s the big man. We will probably both make the decision together,” Robbins says.

Superintendent Miranda Wilson indicated that she and the Hancock County Board of Education intend to allow all students to participate in scheduled GHSA fall sports as long as they are aware of the possibility of contracting COVID-19 and accept full responsibility should they contract the virus during practice or participation in the contact sport. The HCBOE intend to discuss the matter at an upcoming board meeting on Monday, August 3rd. Additional precautions have also been put in place by the District to support the upcoming return to sports.