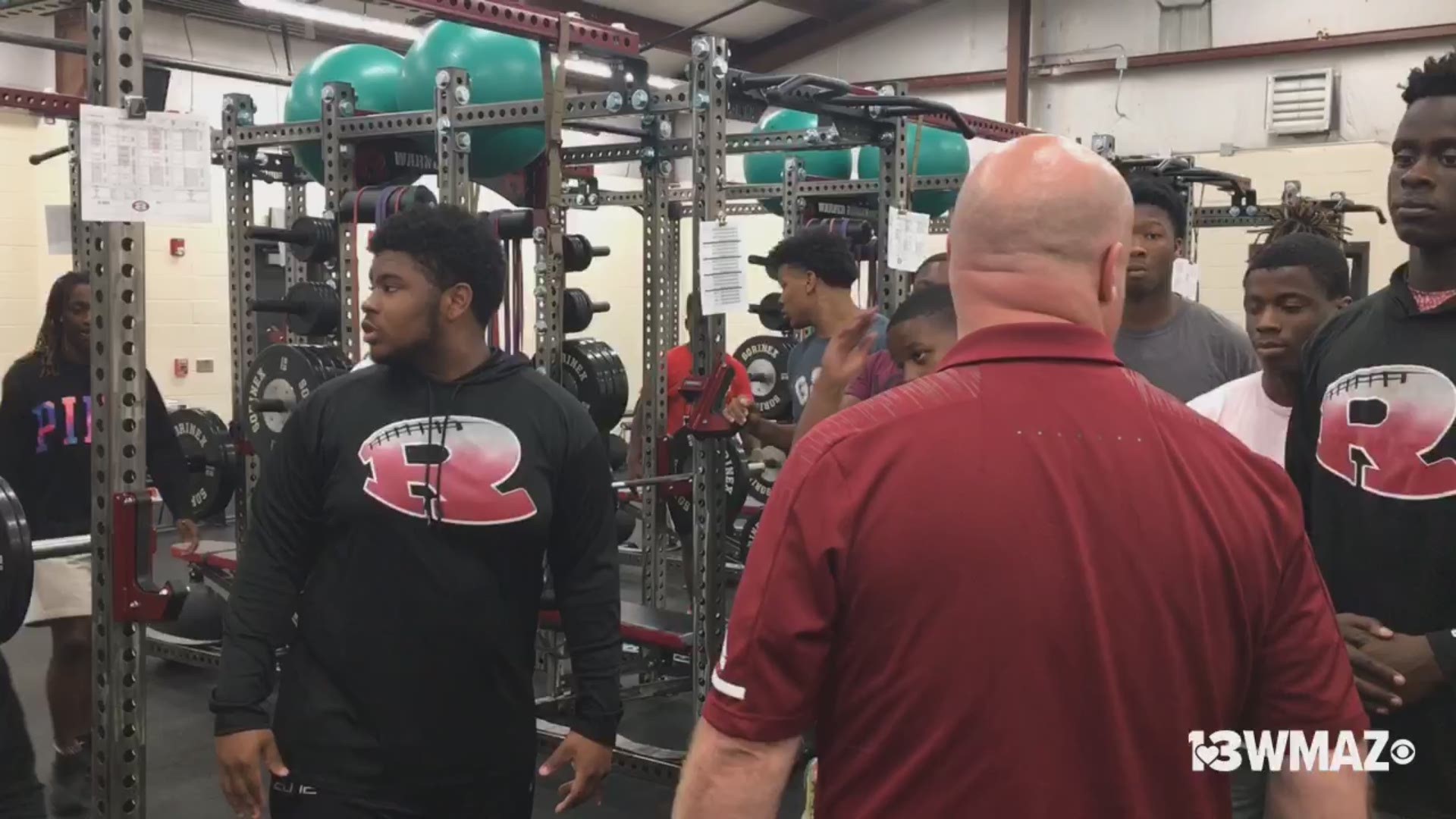 The Houston County Board of Education held a called meeting Wednesday morning to vote Marquis Westbrook as the new head coach and athletic director.

Westbrook has been the co-defensive coordinator on the Demons staff for the past three seasons, helping lead Big Red to back to back state championship games.

He also served with the Veterans football team as an assistant prior to coming to WRHS.

Westbrook played his prep days at Crisp County before graduating from the University of Florida as a four-year Letterman for the Gators football team.