The Trojans are the defending GISA AAA champions. 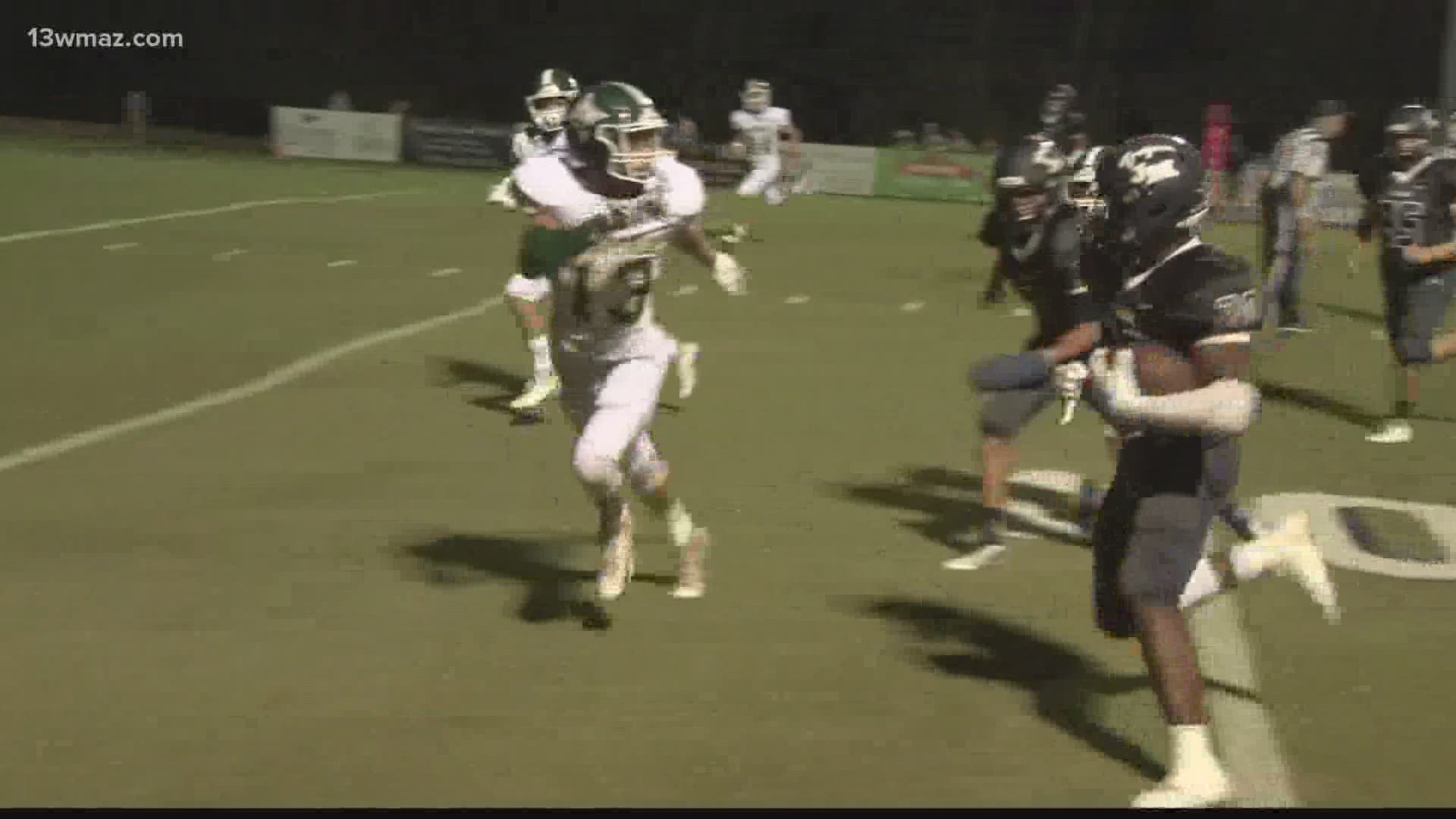 MILLEDGEVILLE, Ga. — John Milledge Academy ended 2019 mission accomplished. After falling in the championship game the year before, the Trojans has a triumphant march to championship glory. In 2020, the motivation to step on the field is a little different.

The Trojans have been flexible. They pushed their season back two weeks due to COVID concerns in Baldwin County. Now, Wall said, they're more ready than ever.

"We lose a scrimmage and then this and that. We try to roll with the punches these guys have been great as far as being flexible. We told them from day one. This is a fluid situation that changes daily," Wall said.

At the end of the day, COVID or not, it will come down to players making plays and the Trojans have one of the best. University of Virginia commit, GISA All-State running back Amaad Foston ran for nearly 2800 yards and 46 touchdowns last season.

"He can catch the ball out of the backfield. He can make people miss. He can run over you if he needs to. He's a special guy that all these kids look up to and he makes everyone around him better," Wall said.

Count on Foston to lead the Trojan march to another championship season.