Another summer, another chance for Julio and the Falcons to hammer out a contract agreement. At least he isn't as unhappy as Melvin Gordon. 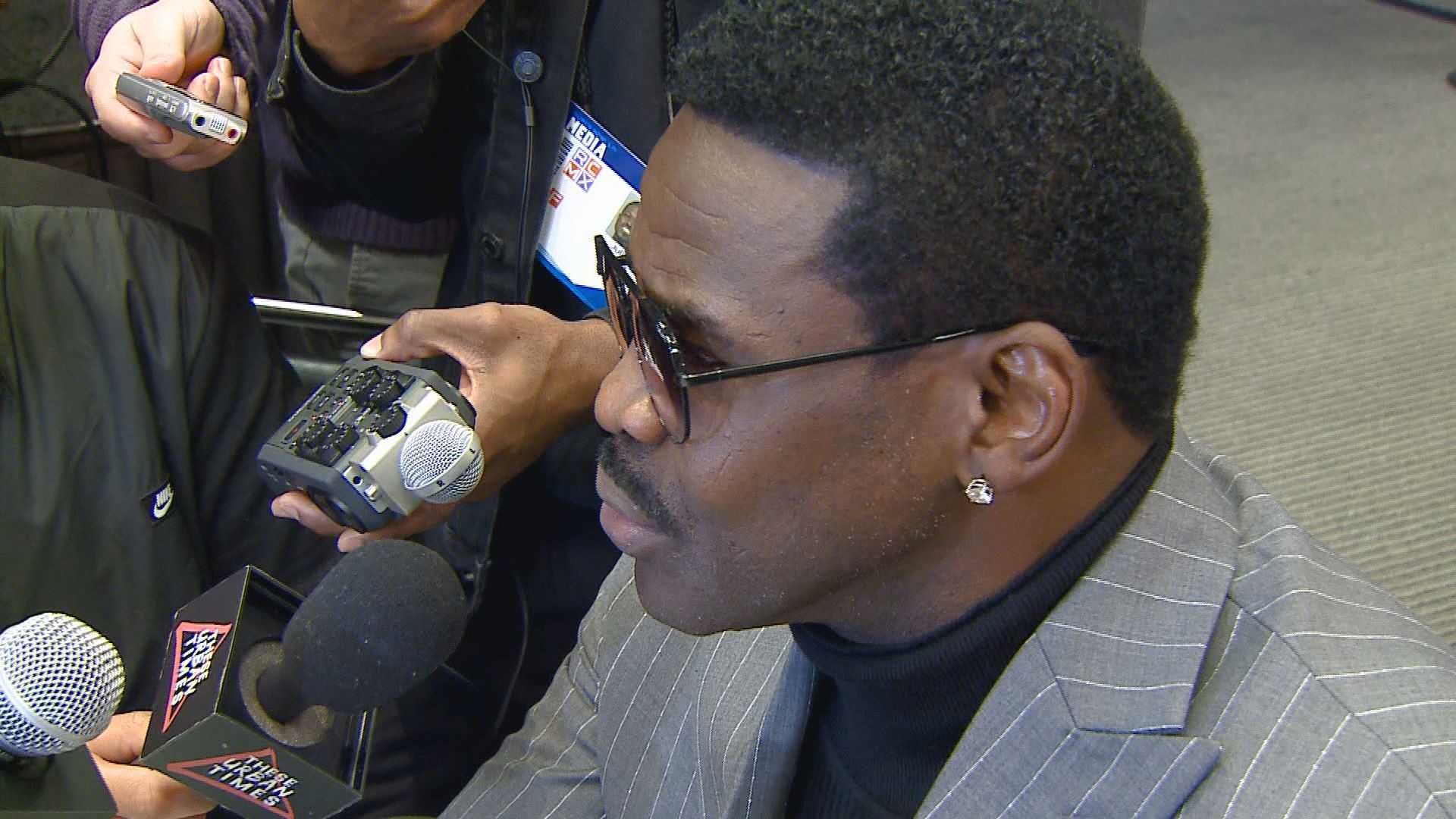 ATLANTA — Julio Jones and the Falcons still don't have a contract agreement.

Training camp is Julio's-jersey-number days away (Eleven. It's 11 days away).

Jones recently spoke with the rolling cameras of TMZ at an airport, and told them he won't be holding out.

I'm not calling Julio Jones a liar. Contract negotiations just tend to be more difficult than than you think they'll be.

Whether Julio holds out, or he doesn't, compare his approach and respect for Arthur Blank to that of the Chargers' Melvin Gordon, who reportedly will demand a trade if the franchise can't come to terms that are suitable for him.

Listen, Julio Jones and the Falcons need to figure out their financials. It's obviously important to get the greatest wide receiver in the game paid.

The silver lining here is that Julio Jones and the Falcons appear to be heading toward an amicable, if not timely, agreement before a crucial season.

Clearly, he is capable of thriving on minimal attendance at training camps and practices.

If this drags out, you will hear pundits start to beat the drum louder and louder that Julio needs to be present for Dirk Koetter's offensive installation during training camp.

Don't get caught up in that hype. Julio is the greatest wideout in the game, in case you don't know / don't follow the Falcons on twitter.

He will be fine, even if he's frustrated and not showing it when someone shoves a cell phone in his face at the airport.

And he definitely isn't demanding a trade.