Valentine's Day is just one day away, and that means love is in the air, but the only thing coaches ChoRhonda Gwaltney-Harris and Buck Harris may want for the big day are a couple of playoff victories.

Anyone familiar with Jones County basketball is used to seeing the Harrises pacing the sidelines, coaching their teams to wins.

"I think he can be a bit more easygoing than I am. I am a lot tougher than he is," ChoRhonda said.

Despite their differing opinions on the other's coaching style, they have a lot in common, like sharing a home. Their love story starts at Campbell University in North Carolina, where the pair were both assistant coaches.

"Once I left and she relocated to Georgia to coach at Glynn Academy, we reconnected," Buck said.

The pair were fast friends and became best friends. For awhile, that's all it was.

"I really didn't have anybody and she was there for me as a friend," Buck said.

The pair thought about becoming a couple at one point in time, but decided against it. However, their ability to just be themselves around each other pushed the pair towards a more romantic relationship.

"They say the best relationships build out of friendships. We were just cool with each other at first," she said.

Buck left Lucy Laney High in Augusta for Baldwin High in 2017. While there, he said something just clicked.

"I just thought, 'I'm in the wilderness,' and I spent a lot of time by myself and finally it just hit me and I said, 'I want to marry this girl.'"

However, his timing was a little off. ChoRhonda was in a relationship with someone else at the time.

She decided any chance with Buck would have to be put on hold. 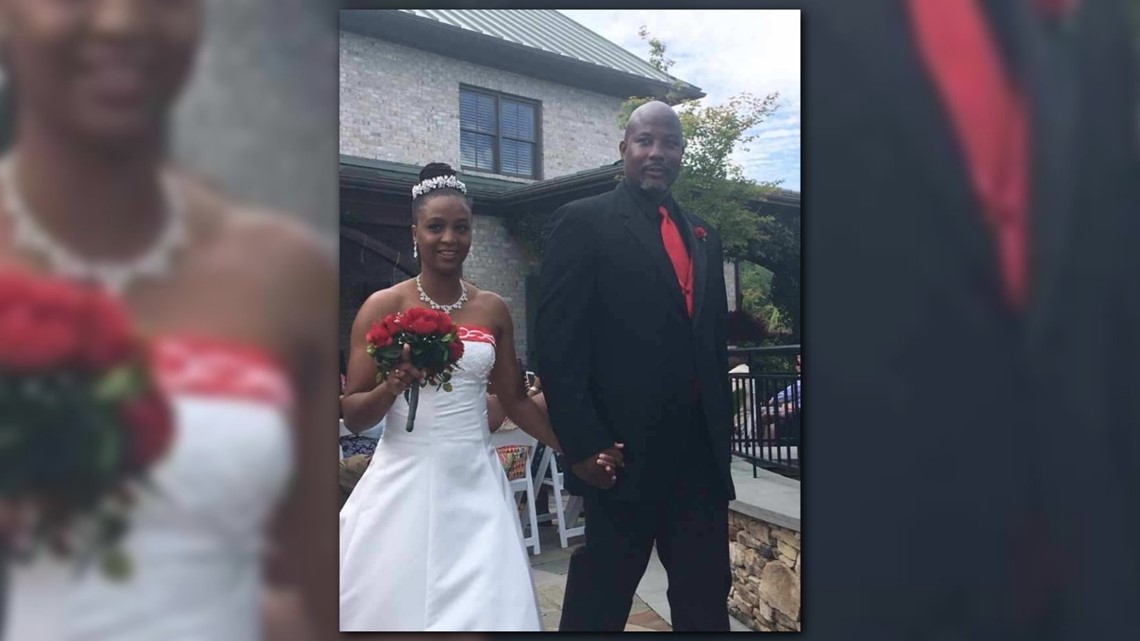 "That's how I felt, because I was dating someone else -- he proposed, so that's why I said no," ChoRhonda said.

"I had to recommit myself to her to let her know that I was serious about this thing," Buck said.

On July 2, 2017, they married. It was tough at first. With ChoRhonda at Jones County High and Buck still in Baldwin County, time together could be short. The pair struck a deal.

"Whoever had the best season, that's who was gonna switch schools," ChoRhonda said.

She won, so Buck took an opening at Jones County High in 2018. Now, their love of the game translates from the floor to their home.

"If you come to our house, we watch basketball all the time. That's what's on our TV. During basketball season, that's what we do," ChoRhonda said.

The pair say working together has its perks, and for the most part, they simply coexist. Like any couple, they have their moments, but both agree that their kids, including 1-year-old Emmanuel, make petty squabbles disappear.

The couple hopes their love for each other can translate to some positive chemistry on the court for their players. Both teams are in the state playoffs that begin this week.

RELATED: Love and football: The life of a coach’s wife