Lunch Break with Jay Crawford: Will the Mets fan who got hit in the eye with a tee shirt win his lawsuit?

Alex Swanson, 54, filed a lawsuit in New York on Friday. He wants the tee shirt guns to go away, plus unspecified damages. 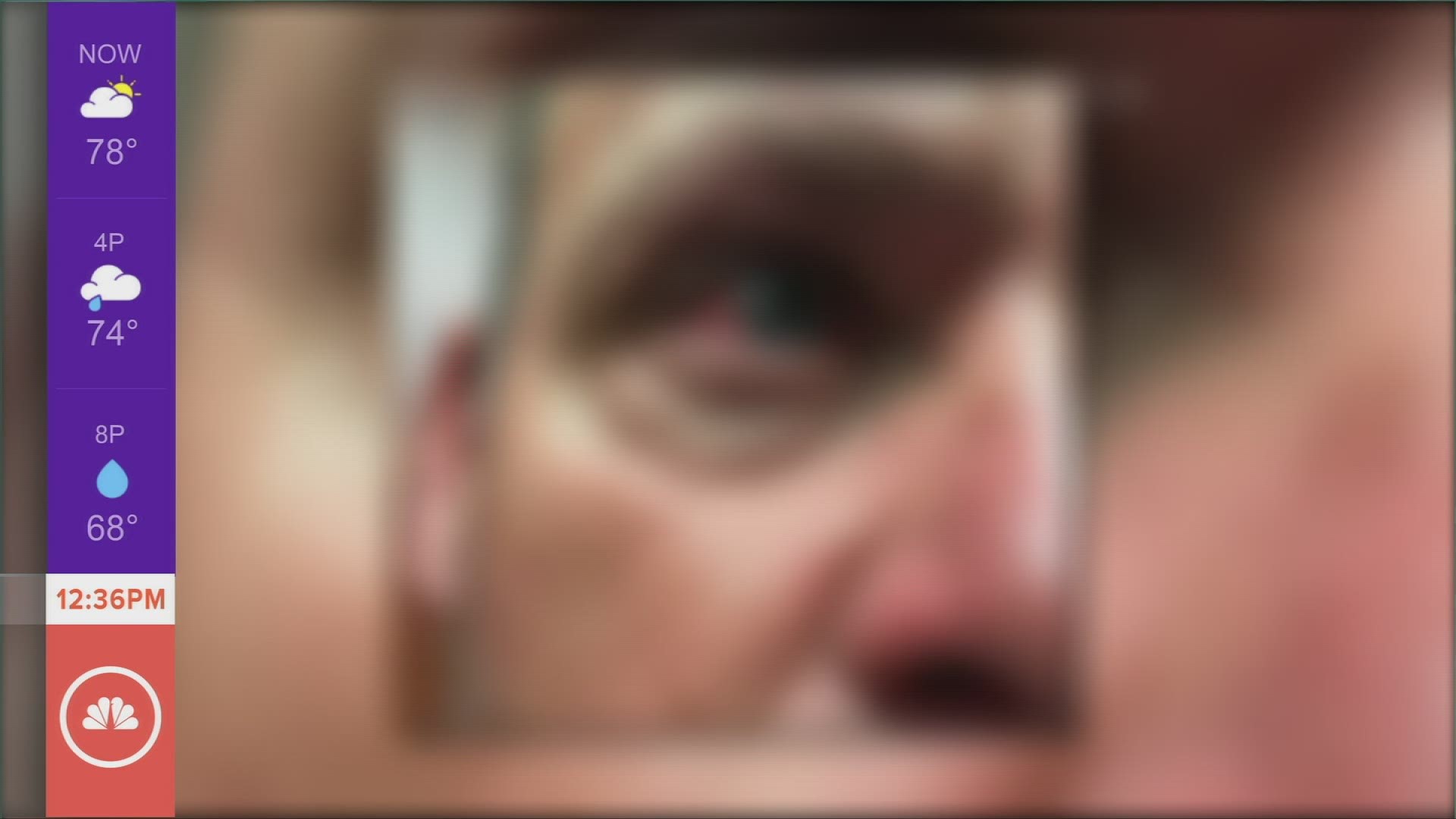 On Wednesday’s Lunch Break with Jay Crawford, Jay and guest Hollie Strano talk with digital anchor and legal analyst Stephanie Haney about whether the New York Mets fan who said he was hit in the eye by a tee shirt fired out of a tee shirt gun has a chance of winning his lawsuit.

Alex Swanson, 54, filed a complaint in Queens County court on Friday against the Mets and related entities, following the incident which occurred in June at Citi Field.

Swanson, who was knocked out when he fell and his head after the hit, suffered a concussion and severe eye trauma, his lawyer Dustin Levine of Ancona & Levine in Mineola told the New York Daily News.

“I still have floaters — little black specks — over my cornea,” Swanson said. “The doctor says the retina could detach at any moment.”

Swanson said the Mets offered him free tickets, but what he really wants is for them to stop using the gun.

“It bothers me because it could have hit a little kid,” Swanson said. “I don’t know why they use them anymore.”

The lawsuit is seeking unspecified damages. The Mets could not immediately be reached for comment.

Join us for your lunch break live on Facebook, YouTube, WKYC.com and on the air on Channel 3 Monday through Friday at 12:30 p.m., beginning Oct. 7.