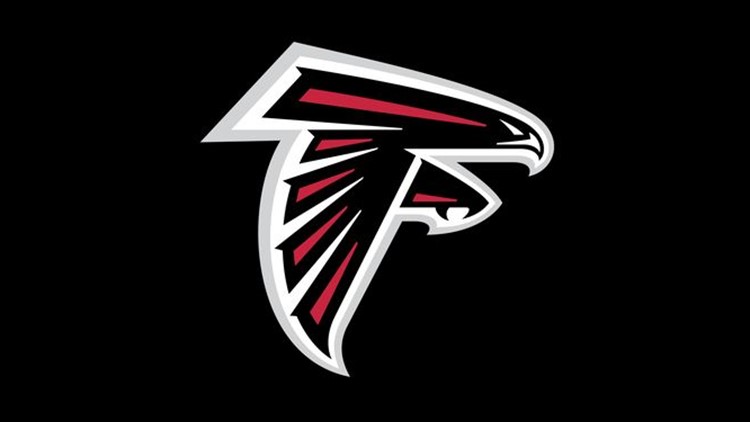 ATLANTA (AP) - Matt Ryan threw a 34-yard touchdown pass to Julio Jones for Atlanta's only touchdown with 1:52 remaining to tie the game. But Dallas drove 51 yards in 10 plays, setting up Maher's winning kick as time expired .

The Cowboys (5-5), who started the day two games behind Washington in the NFC East, gave their playoff hopes a boost. Atlanta (4-6) lost its second straight game and now faces long odds to reach the postseason - especially playing in the NFC South, where the Falcons trail New Orleans and Carolina.

After a field goal battle between Maher and Atlanta's Matt Bryant left the Falcons with a 9-6 lead heading to the final period, Dak Prescott and Ezekiel Elliott scored on a pair of runs to push the Cowboys to a 19-9 lead.

Grinding for every yard, Dallas needed 14 plays to cover 75 yards for the game's first TD, Prescott's 4-yard run after faking a handoff to Elliott . Prescott had a couple of 17-yard passes - one to Amari Cooper, another to Cole Beasley - but no other play on the possession went for more than 5 yards.

Maher hooked the extra point, however, leaving the Cowboys with a 12-9 lead.

They quickly extended the margin. On Atlanta's next possession, Ryan threw a short pass to Calvin Ridley cutting over the middle. The ball was thrown a bit too hard, the rookie couldn't hang on and it ricocheted into the arms of Dallas linebacker Leighton Vander Esch . He returned the interception 28 yards to the Atlanta 31.

Two plays later, Elliott darted through a big hole up the middle, shook off an attempted tackle from Damontae Kazee at the 15 and powered in for a 23-yard touchdown . Maher connected on this extra point, giving the Cowboys a 10-point lead with 12:26 remaining.

It didn't hold up.

Suddenly coming to life offensively, the Falcons quickly drove to the Dallas 3 before settling for Bryant's fourth field goal, a chip shot from 21 yards. The defense forced a punt, and Atlanta finally made it all the way to the end zone.

Ryan lofted a pass to Jones, who somehow managed to come down with the ball despite tight coverage from Chidobe Awuzie . When Jones held the ball aloft to celebrate, Awuzie swatted it away in disgust.

In the end, it was the Cowboys who celebrated.

There appeared to be no serious injuries.

Three Dallas players were shaken up, but no details were released. Tackles La'el Collins and Tyron both left the game briefly, as did defensive lineman Tyrone Crawford.

Cowboys: Return home to host Washington on Thanksgiving Day in what now shapes up as a crucial game.

Falcons: Also have a short turnaround before playing Thursday night at division-leading New Orleans. Atlanta likely needs to win out to have any shot at making its third straight playoff appearance.