The Bears gathered in Macon to watch their name called in the NCAA Selection Show, heading back to the tournament for just the sixth time ever. 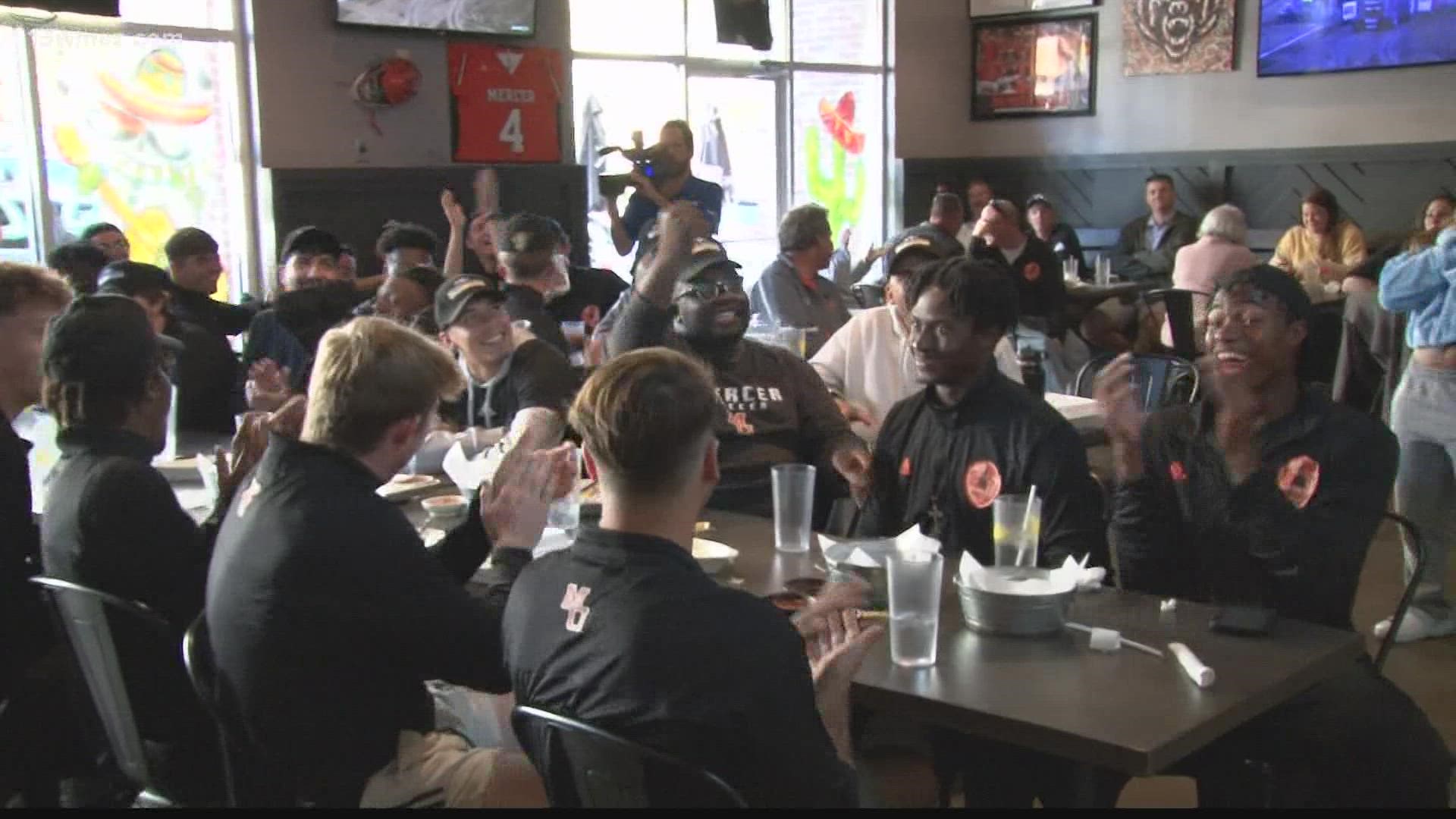 MACON, Ga. — Not even 24 hours removed from earning their sixth Southern Conference championship with a 4-3 win over Belmont, the Mercer Bears gathered in Macon to learn their opponent in the first round of the NCAA Tournament.

On Thursday, the Bears will head to Winston-Salem, N.C. for a matchup with Wake Forest. The Deacons hold a record of 11-6-1 on the year, making a record eleventh straight trip to the big dance.

Meanwhile for Mercer, the Bears are 0-5 all-time in the NCAA Tournament, and they're now set to make their first return trip since 2019. 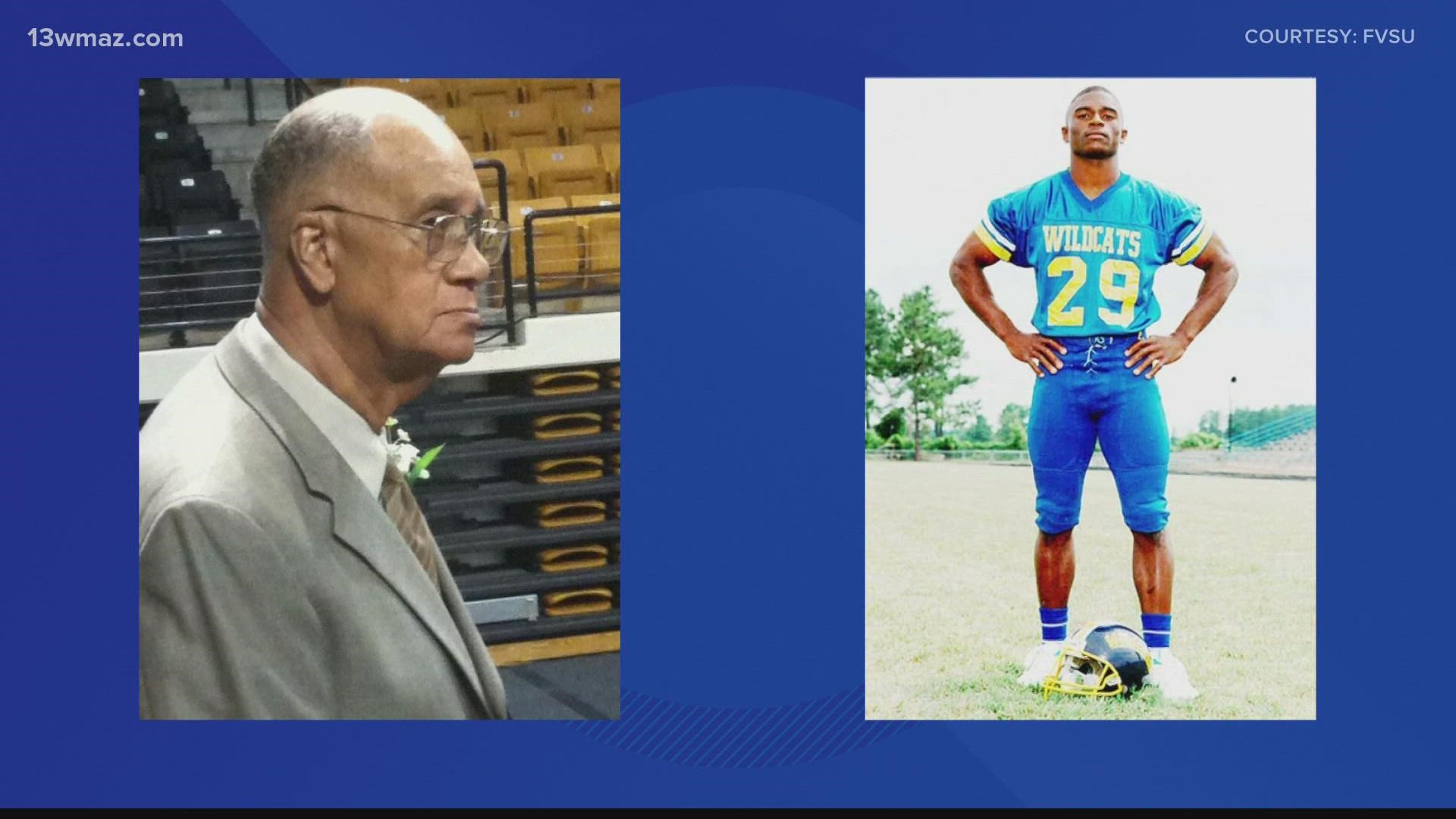