What to expect in Game 7 between the Braves and Dodgers

The Braves have been in this situation before -- and it went their way. In 1996 they beat the Cardinals in Game 7 of the NLCS to advance to the World Series. 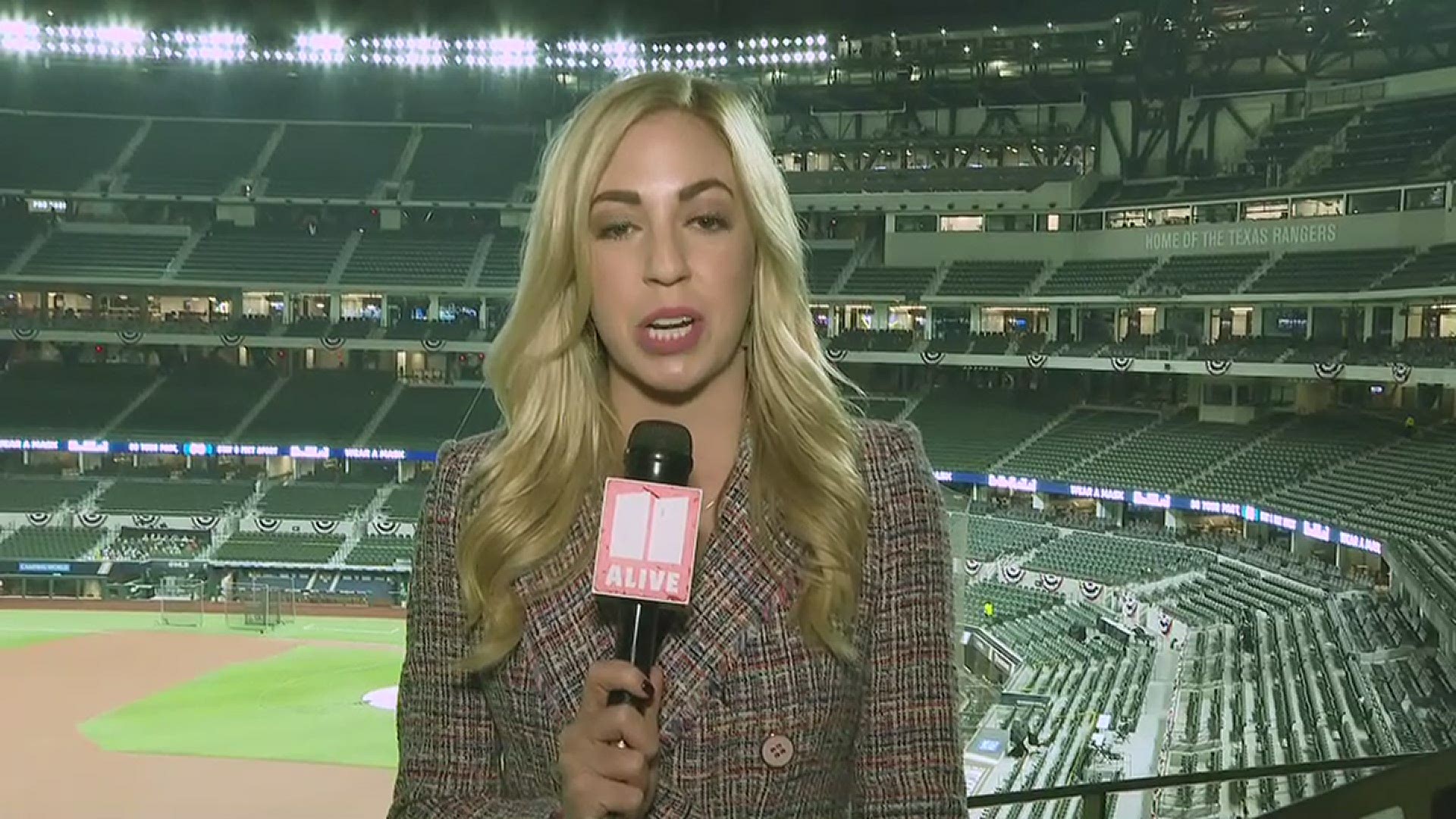 ATLANTA — Ask any Atlanta sports fan and they're probably not surprised. After taking a commanding 3-1 series lead against the heavy favorites in the National League, the Braves now see themselves facing a win-or-go-home decisive Game 7.

The NL Championship Series is headed for Game 7 tonight, and the finale could hinge on the performance of two rookie right-handers.

The Los Angeles Dodgers forced the deciding game with a second straight victory, 3-1.

Ian Anderson gets the ball for the Atlanta Braves, who are looking to bounce back after blowing a 3-1 series lead. If Tony Gonsolin goes for the Los Angeles Dodgers on Sunday night, it will be the first winner-take-all postseason game started by two rookies.

The 22-year-old Anderson has a scoreless streak of 15 2/3 innings covering his first three playoff starts.

Good news? The Braves have been in this situation before -- and it went their way. It was 1996 when they beat the St. Louis Cardinals in Game 7 of the NLCS to advance to the World Series.

The Braves and Dodgers are set for just the second Game 7 in the NL Championship Series in 15 seasons. This is the first time both league championship series have gone the distance since 2004. Tampa Bay beat the Houston Astros in the ALCS Saturday and await the winner in the NL.

HOW TO WATCH: FOX

BOTTOM LINE: The winner advances to the World Series