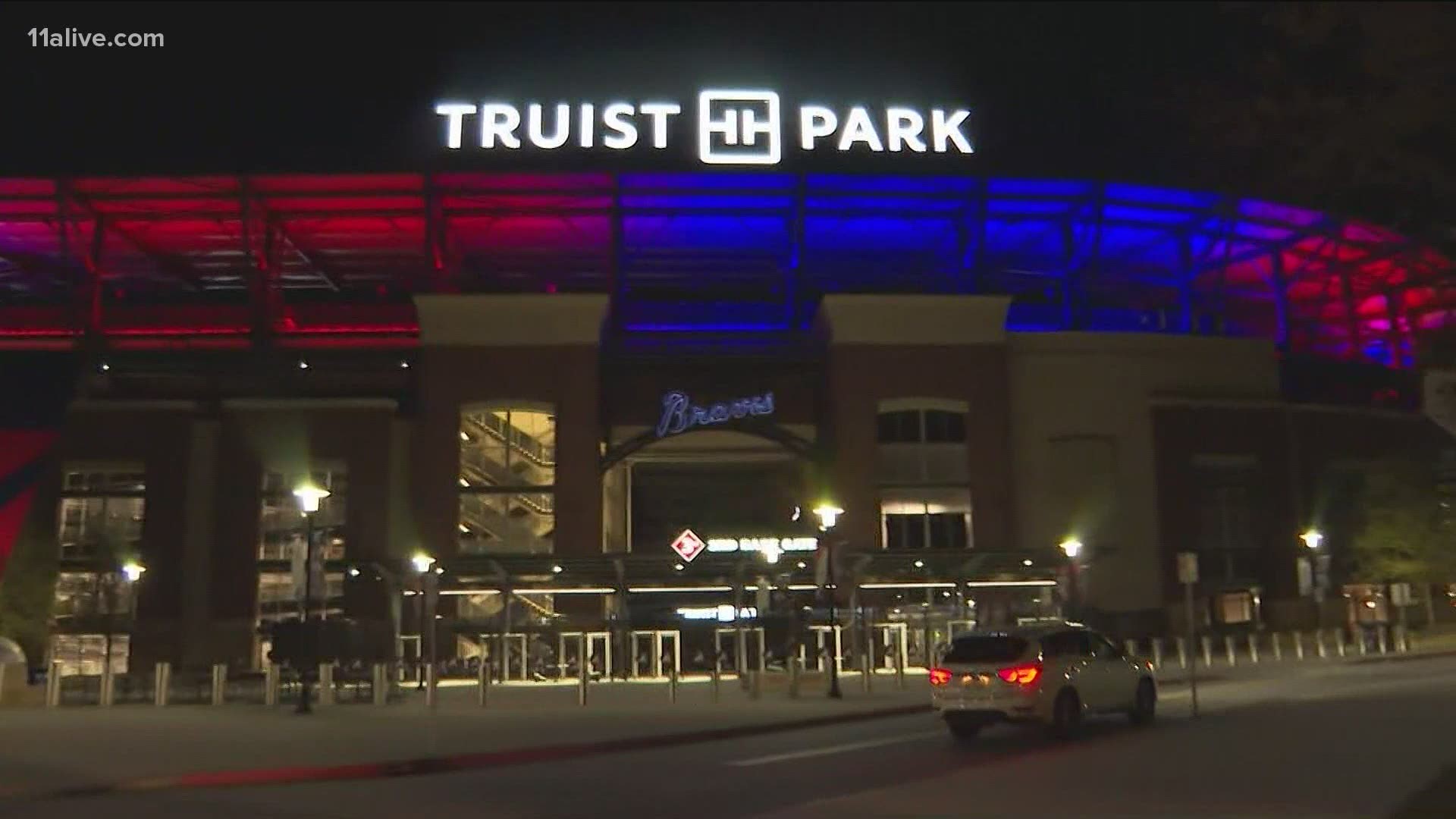 NEW YORK — A Manhattan judge has rejected an attempt to force Major League Baseball to return next month's All-Star Game to Atlanta.

The lawsuit filed May 31 alleged that Major League Baseball acted unconstitutionally when it moved the game from the Atlanta Braves stadium to Denver after Georgia Republicans enacted a restrictive new voting law.

This week, the MLB and its commissioner accused The Job Creators Network of "political theatrics" in response to the $100 million lawsuit. The conservative small business group's lawsuit  wants millions in damages for small businesses who may have suffered financial losses by the game being relocated to Colorado.

Georgia came under pressure following the passage of the new election law that critics have said will disenfranchise many of the state's voters. The Election Integrity Act of 2021 requires an ID number, like a driver’s license, to apply for an absentee ballot and cuts off absentee ballot applications 11 days before an election.

It also limits the number of absentee ballot drop boxes; allows the state to take control of what it calls “underperforming” local election systems; and disallows volunteers from giving away food and drink to voters waiting in lines.

RELATED: Georgia election law explained: Here's what the law does, doesn't do