The first two games of the best-of-five series will be played at the Brewers' home. 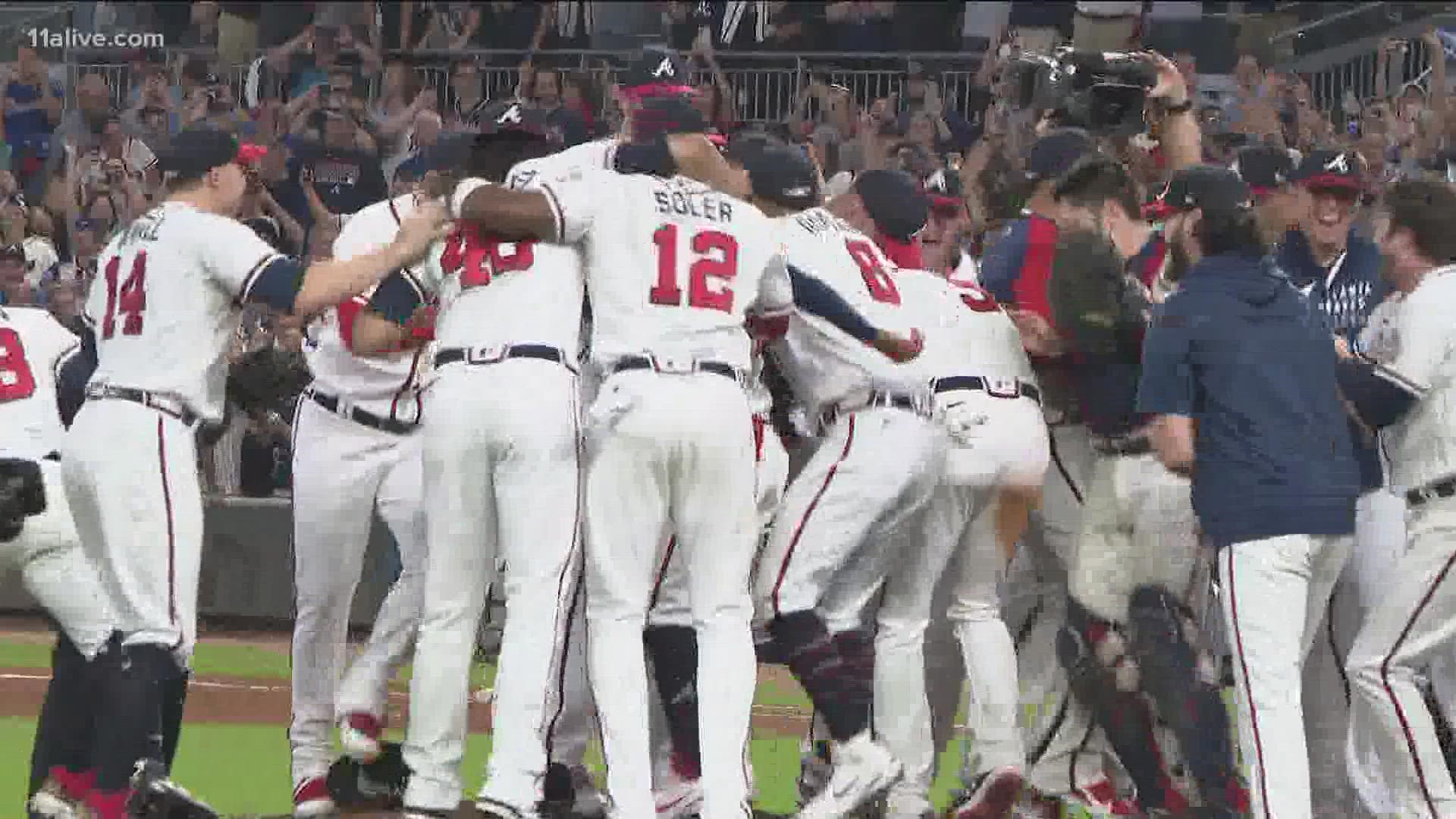 It starts with the National League Division Series when the Braves take on Milwaukee, which was once home to the Braves franchise. The first two games of the best-of-five series will be played at the Brewers' home.

Fans are celebrating the team's success. In fact, Atlanta recorded the second-highest attendance of any team in Major League Baseball during the regular season this year, according to the team. The Braves welcomed more than 2.3 million fans to Truist Park this season.

“The best fans in baseball showed up, were loud and it’s what we all needed on our way to our fourth consecutive National League East Championship,” said Derek Schiller, Braves President and CEO. “Braves games plus the atmosphere before and after at The Battery Atlanta provides our fans the best experience in all of sports.”