It'll cost a pretty penny to see the "boys of summer" in action this year. And for Cardinals fans, it'll also mean a road trip to a hated team's home 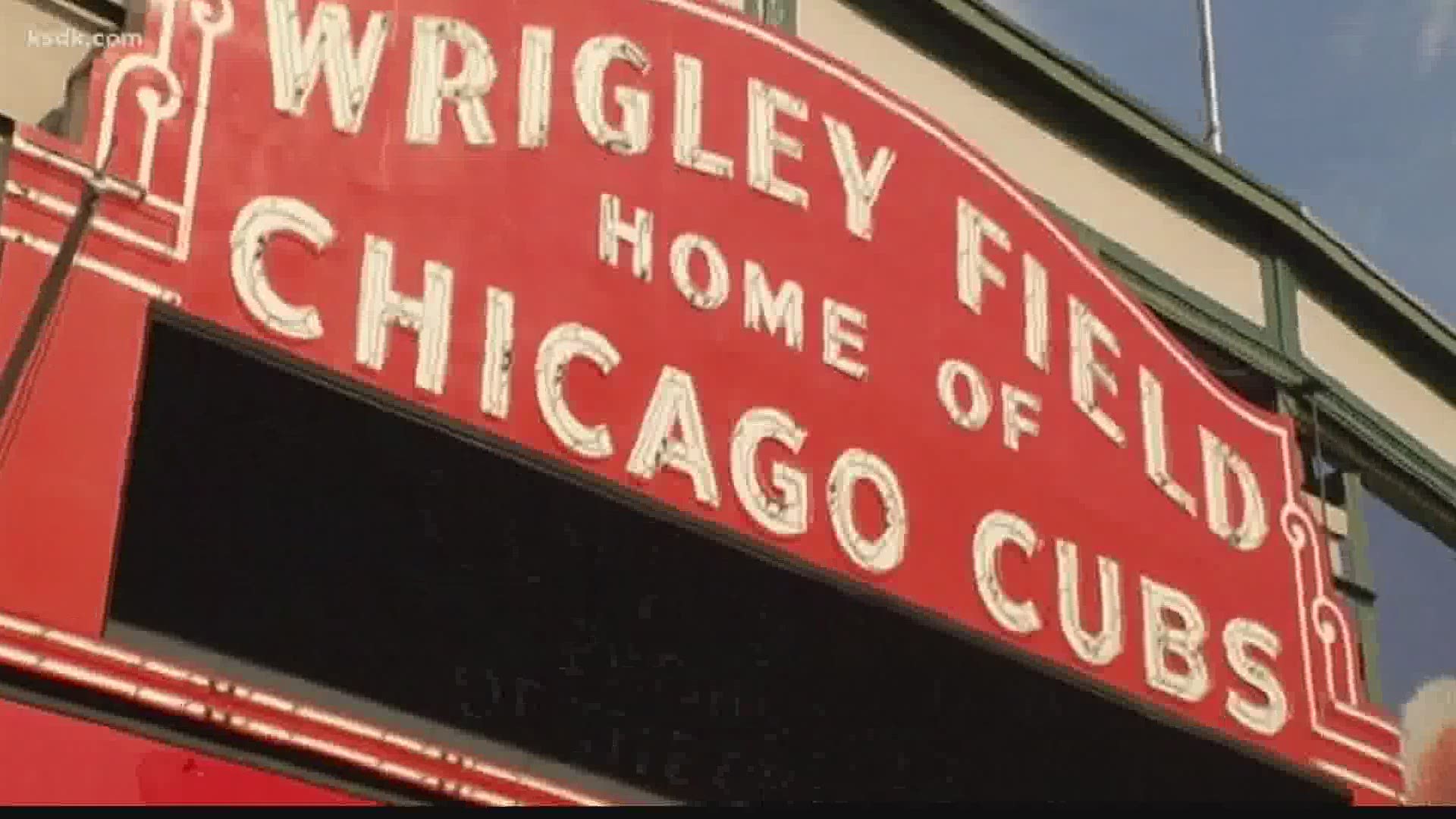 CHICAGO — Baseball fans might actually be able to see some games in person this season, but it would be in the most unfriendly of confines for Cardinals fans.

The City of Chicago approved a request for seating in the iconic rooftop stands that are located just outside of Wrigley Field, the NBC affiliate in Chicago reported. The rooftops will be able to host baseball fans during Cubs games this summer but will be limited to 25% of the normal capacity. Fans will have to follow CDC guidelines.

In a summer with no “boys of summer” so far, baseball fans are eager to see some action on the field – and that will cost a pretty penny if you want to get one of those rare, coveted rooftop seats.

Tickets are on sale for a reported $350. The cost is a little cheaper for Sunday games at $250. Opening day is reportedly already sold out.

The MLB has announced 60-game schedules for all teams in a season shortened by the coronavirus.

The Cardinals are set to take on the Cubs in Chicago for the following series:

You can see the Cardinals full schedule here.

St. Louis city leaders and members of the Cardinals ownership team have said the baseball season in St. Louis will start without fans in the stands at Busch Stadium.

The closest Redbirds fans will be able to get to Busch Stadium will likely be across the street at Ballpark Village, which just opened a new outdoor plaza as part of the Phase 2 expansion. The plaza has more than 300 seats and picnic tables, which are spaced out. 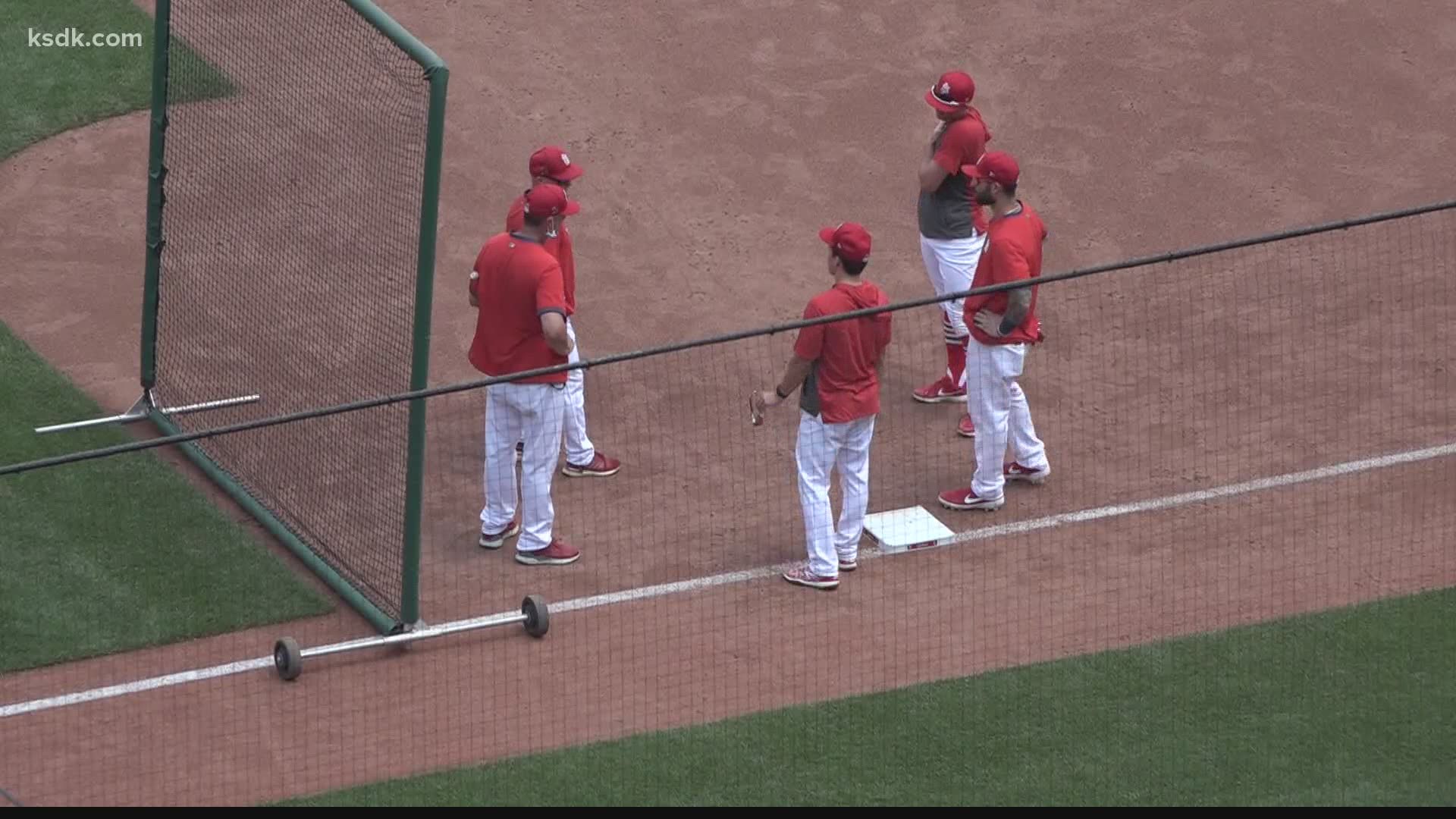