Officials said after careful consideration, canceling the 2020 season and putting efforts into a strong rebound for the 2021 season is the right choice. 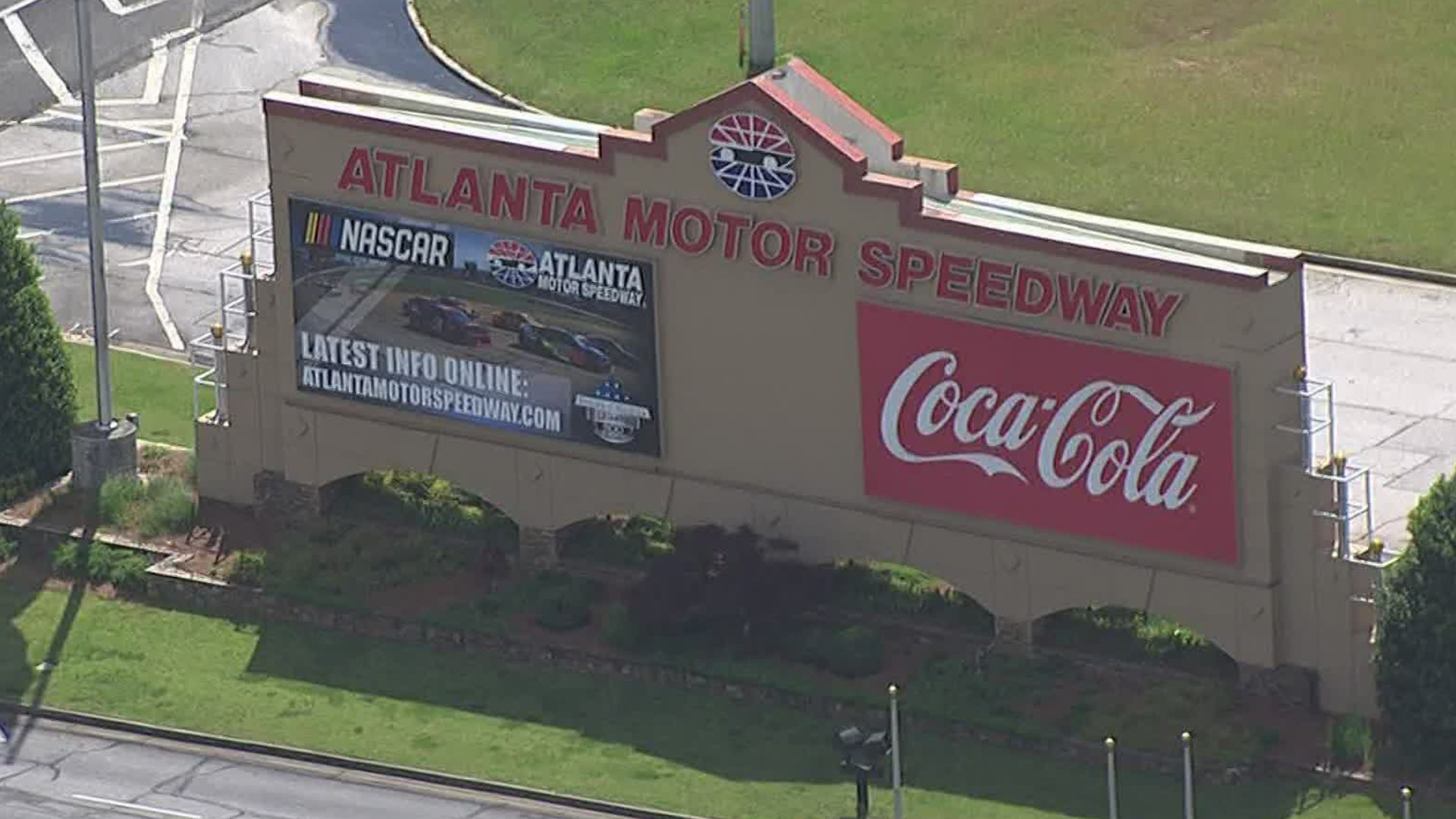 HAMPTON, Ga. — Officials at the Atlanta Motor Speedway have announced that after careful consideration of all of the factors involved, they have decided to cancel the 2020 season of O'Reilly Auto Parts Friday Night Drags.

AMS officials said they have worked for several months to come up with a way to host the weekly drag racing series to no avail.

“We hoped to at least be able to put on an abbreviated schedule of racing on our pit lane dragstrip later this summer,” explained AMS Executive Vice President and General Manager Brandon Hutchison. “However it has become apparent we won’t be able to host the event with the same level of social interaction that has become synonymous with O’Reilly Auto Parts Friday Night Drags.

“Given the unique circumstances we all face, we feel canceling the 2020 season is the right choice for our competitors, fans, staff, and our community at large,” Hutchison continued. “While we share our racers' and fans’ disappointment, we’re shifting our focus to ensuring a strong rebound for the 2021 season of O’Reilly Auto Parts Friday Night Drags."

After careful consideration for the health and safety of all involved, we have made the difficult decision to cancel the 2020 O'Reilly Auto Parts Friday Night Drags season.

When racing returns to the Atlanta Motor Speedway's 1/8-mile pit lane dragstrip in 2021, a new starting tree will launch them from the starting line. The new feature was originally intended to be first used for the 2020 season.

As the speedway makes plans for the return of Friday Night Drags in 2021, officials will remain in touch with local and state health officials to ensure the events are held responsibly and with the health and safety of everyone involved.

The schedule for the 2021 season of O’Reilly Auto Parts Friday Night Drags will be announced at a later date.

WHO chief scientist sees no coronavirus herd immunity yet

I took an at-home COVID-19 test. Here's what I learned.