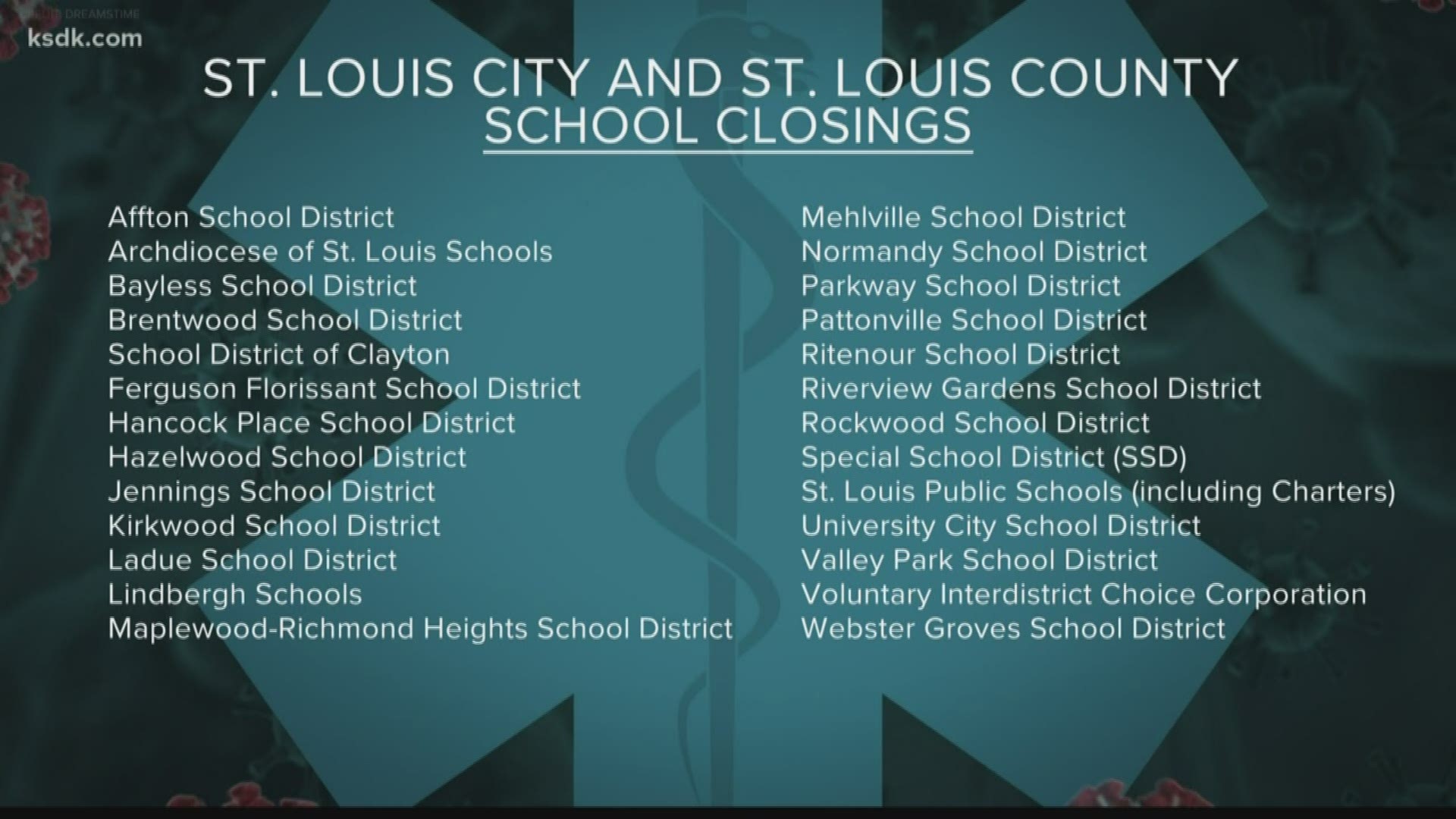 JEFFERSON CITY, Mo. — On Monday morning, Missouri joined the rest of the country in canceling the remainder of the high school basketball season.

The Missouri State High School Activity Association (MSHSAA) gave the official word on Twitter, saying that due to concerns regarding the spread of COVID-19, it would be canceling the rest of the Show-Me Showdown for Classes 4 and 5.

"We understand the unexpected hurdles this creates for our schools and fans, and apologize for the inconveniences it has caused. Our thoughts are with our schools as they navigate the uncertainty of these times," MSHSAA Executive Director Kevin Urhahn said in a statement.

The rest of the state championship games were slated to be played in Springfield later this week. Missouri was the final state in the country to announce the cancellation of it ongoing high school sports.

RELATED: Everything we know about coronavirus in the St. Louis area

RELATED: Schools disinfect classrooms while students are on spring break