This is part of a new partnership with King’s estate, the National Basketball Association, and Nike. 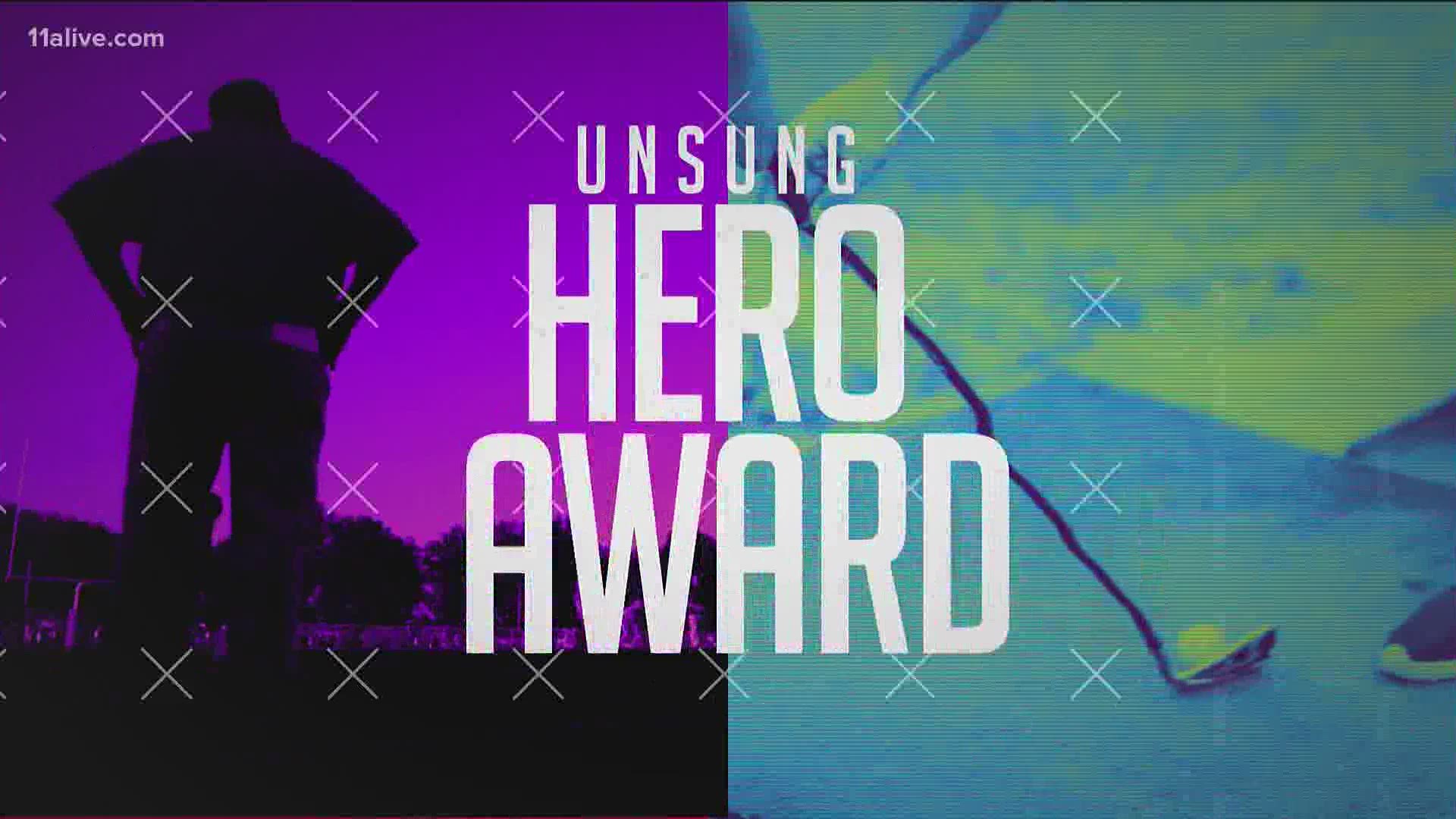 This is part of a new partnership with King’s estate, the National Basketball Association, and Nike.

According to a release, this is the first time in the league’s history, the initials of an individual will be featured prominently on the chest of an official NBA game uniform.

The Hawks will be donating profits from the jersey sales back into the Atlanta community to help further initiatives championed by Dr. King.

“It is an incredible privilege to be able to represent the legacy of Dr. King, one of Atlanta’s native sons and one of the nation’s most transformative leaders. His message of equality, non-violence, and justice is as relevant today as it was in the 60s and we are proud to not only help educate legions of young fans about Dr. King’s work, but empower them to pick up his mantle and embody the change they wish to see in their communities,” said Hawks Chief Marketing Officer, Melissa Proctor said in a statement. “We are honored that the King Estate would entrust us with these powerful initials.”

The Hawks are taking their activism efforts to new heights by also addressing food insecurity, access to early voting, and entrepreneurial development. They are also taking on many causes directly tied to crucial issues Dr. King focused on, including racial equality, voting rights, and economic justice.