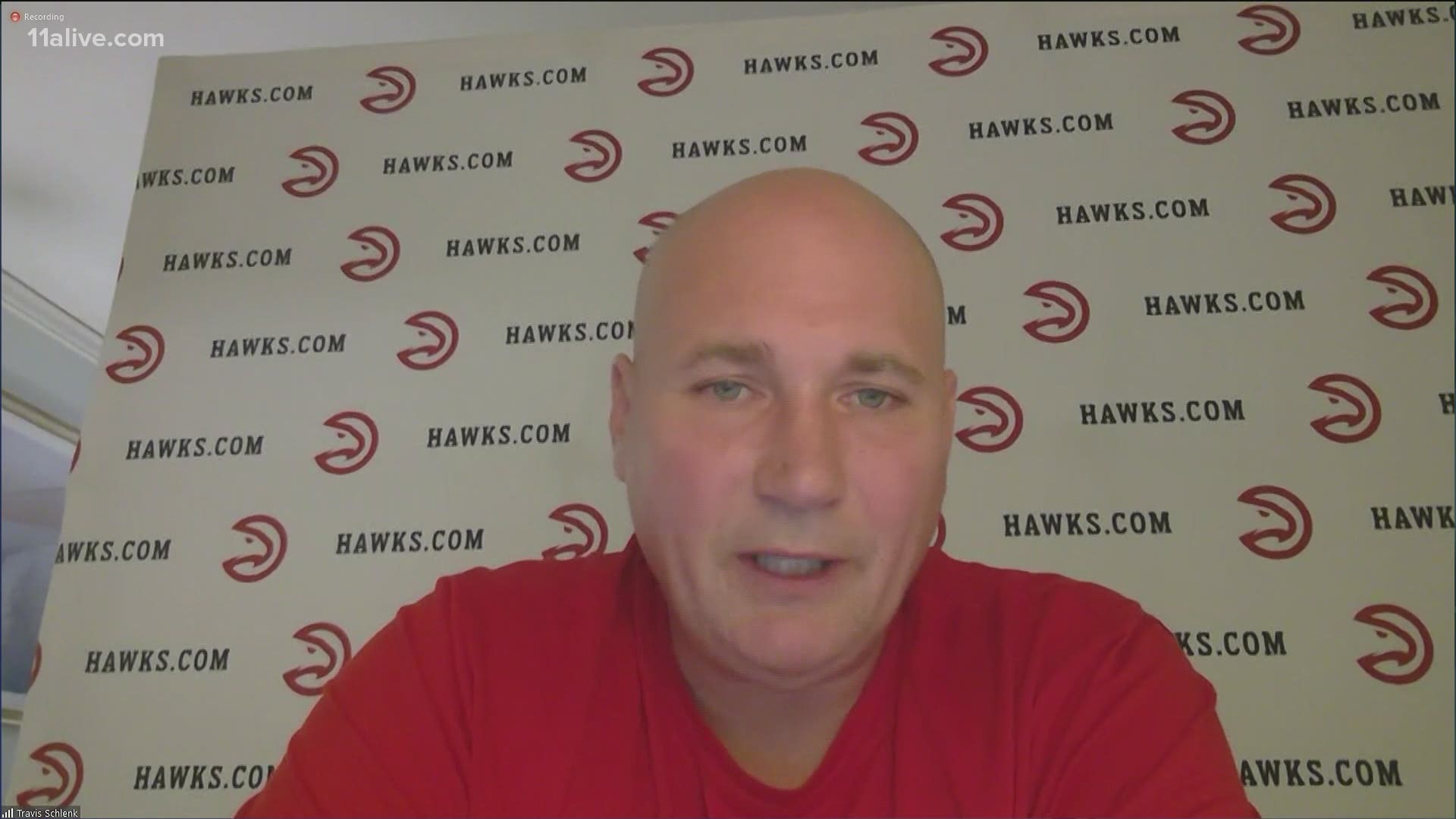 ATLANTA — Just about a month after welcoming fans back into State Farm Arena for the first time during the pandemic, the Atlanta Hawks announced they plan to increase capacity for upcoming home games.

According to the team, they will be able to up the capacity by adding more than 1,000 seats in the upper level.

Hawks chief revenue office Andrew Saltzman says the team is “thrilled to welcome more Hawks fans back to State Farm Arena as we continue the second half of the 2020-21 NBA season.”

As the team announced the expanded capacity, it also said it would begin selling about 1,000 single-game tickets per game for the second half of the season, after having only limited season-ticket members at their home games before the All-Star break.

The team’s second-half home schedule begins Saturday and Sunday with games against Sacramento and Cleveland, respectively. The reported attendance for the Hawks’ last home game, a 122-114 win over Boston on Feb. 24, was 1,537.

Meanwhile, the Hawks said they will continue to monitor COVID-19 situation and adjust capacity accordingly.

Single-game tickets are on sale at Hawks.com/tickets and Ticketmaster.com.

Material from the Associated Press contributed to this report.