The sought-after coach was a key piece of the Tigers' perfect season. 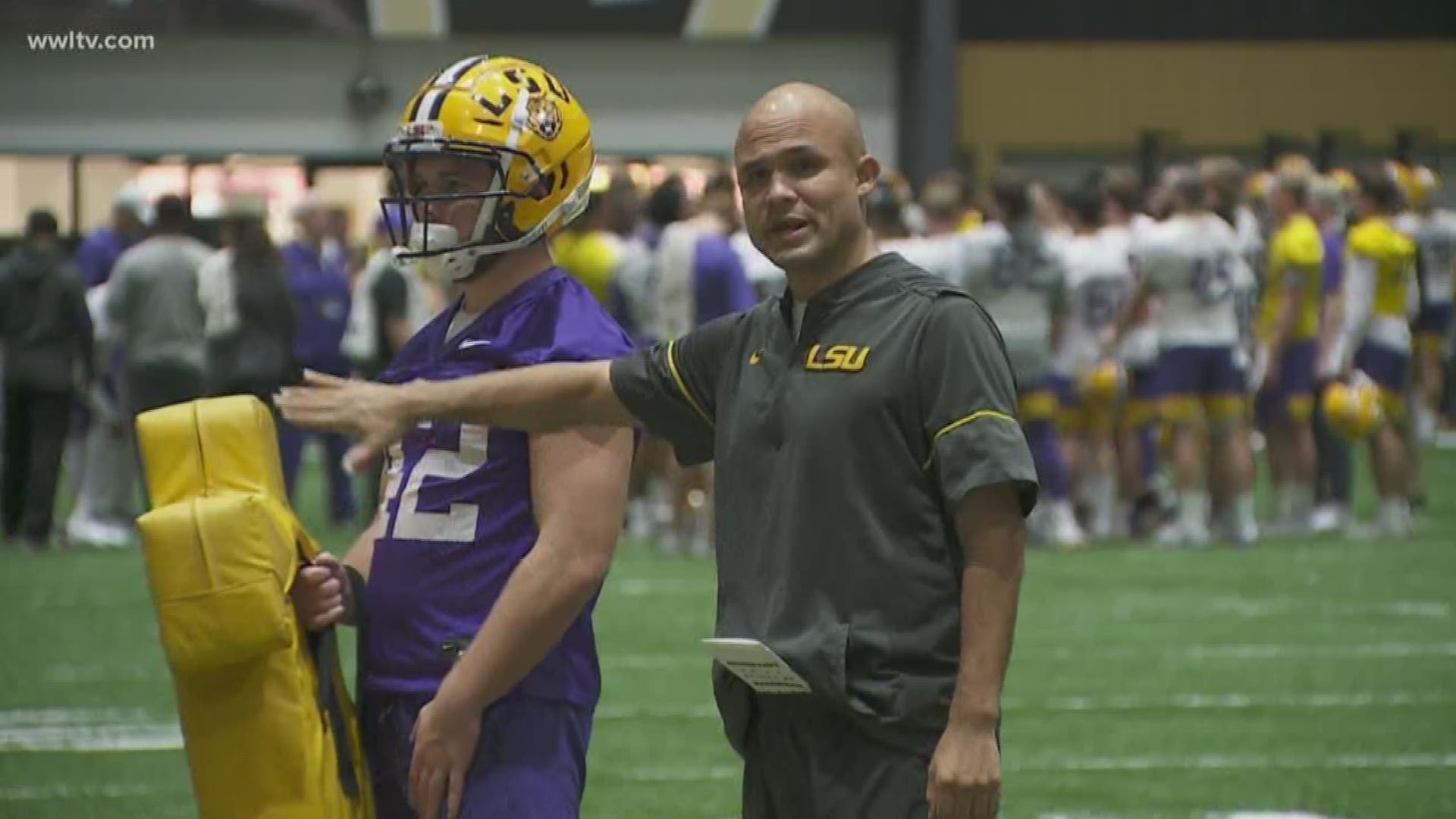 NEW ORLEANS — Dave Aranda, LSU's defensive coordinator since 2016 and a key piece of the Tigers' national title victory this season, is heading to Baylor University.

Aranda, who was the highest-paid assistant coach in college football last year, will be the head coach of the Bears in place of Matt Rhule, who recently accepted an NFL head coaching position for the Carolina Panthers.

The news comes from college football insiders Brett McMurphy and Bruce Feldman, who tweeted out the information Thursday afternoon.

Aranda, 43, was also an associate head coach at LSU and a linebackers coach on top of running the Tigers' defense.

Rumors had swirled about his departure earlier in the season, with some reports expecting him to accept a head coaching position at the University of Nevada Las Vegas.

Aranda's departure is the latest following the completion of LSU's perfect season. On Wednesday, news emerged that passing game coordinator Joe Brady was accepting a position as Matt Rhule's offensive coordinator for the Carolina Panthers.

Aranda was the defensive coordinator at Wisconsin and Utah State before joining LSU.