He played three sports for the Seminoles in the '80s. 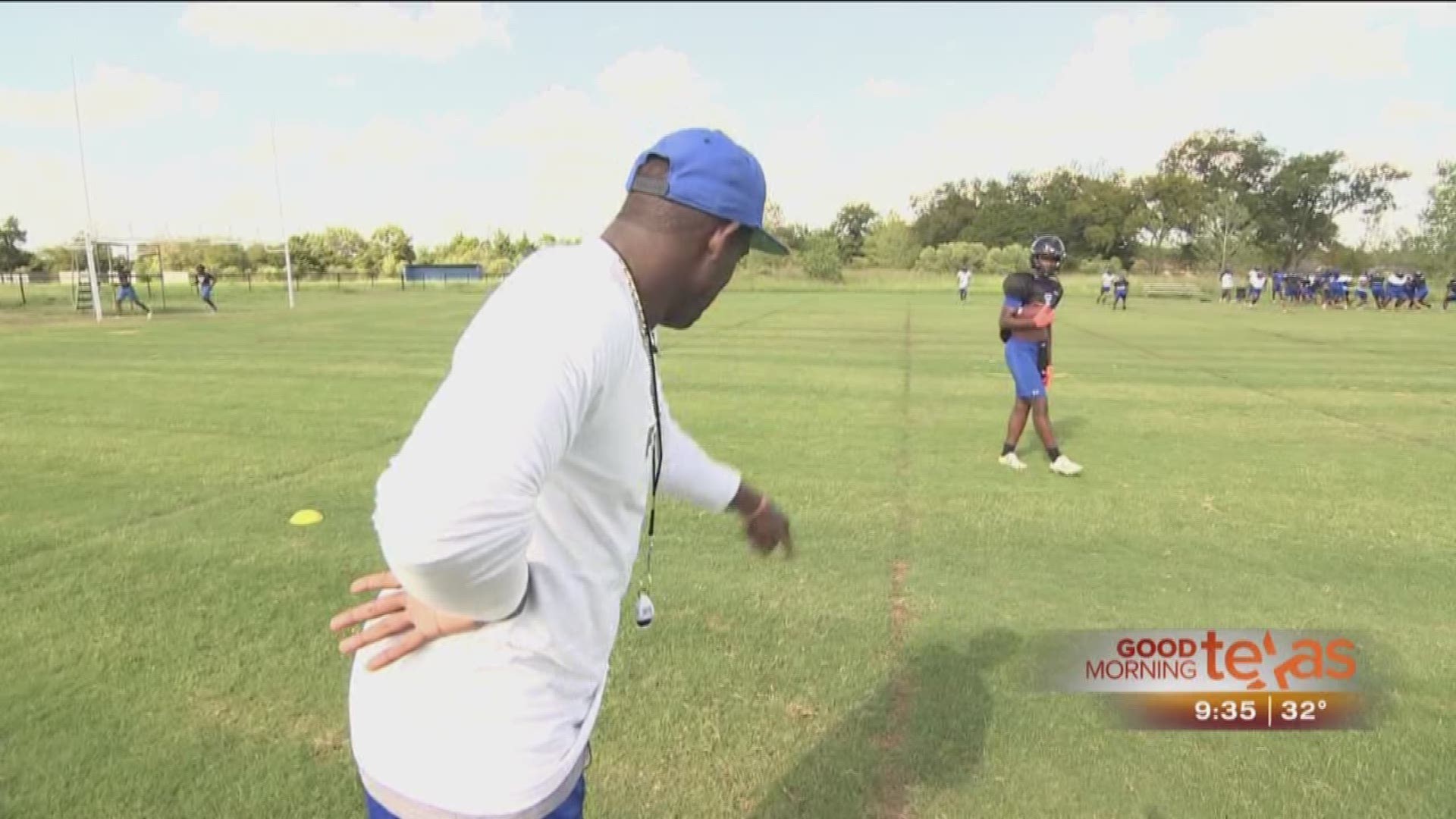 ATLANTA — Rumors were swirling in Tallahassee within hours after Florida State University fired head football coach Willie Taggart this past Sunday, one day after the struggling Seminoles lost 27-10 to its in-state rival, the University of Miami.

Who will be the next head coach?

Former Oklahoma head coach Bob Stoops was a name that quickly rose to the top of the rumors.

But on Thursday -- a name surprised everyone.

PRIME TIME! Could Pro Football Hall of Famer and Falcons legend Deion Sanders really be going back to Tallahassee?

NFL Network's Ian Rapoport and Mike Garafolo reported the news that Sanders has emerged as a candidate Thursday night, per sources connected to the university.

The 52-year-old played three sports for the Seminoles from 1996 to 1998: football, baseball and track. His No. 2 football jersey was retired at Doak Campbell Stadium in 1995.

He was the fifth pick overall in the 1989 NFL Draft by the Atlanta Falcons, where he played until 1993.

He's a two-time Super Bowl champion and six-time first-team All-Pro, Sanders was inducted into the Pro Football Hall of Fame in 2011.

Sanders currently works as an analyst for NFL Network, where he hosts NFL GameDay Prime every Sunday night during the season.

All is quiet in Tallahassee, so we'll just have to wait to see if Prime Time is tapped to take over the Seminoles program.

Did the Falcons really just announce that the 'Dirty Bird' is back?

If this new video featuring Falcons legend Deion Sanders doesn't get you hype for the season, what will?