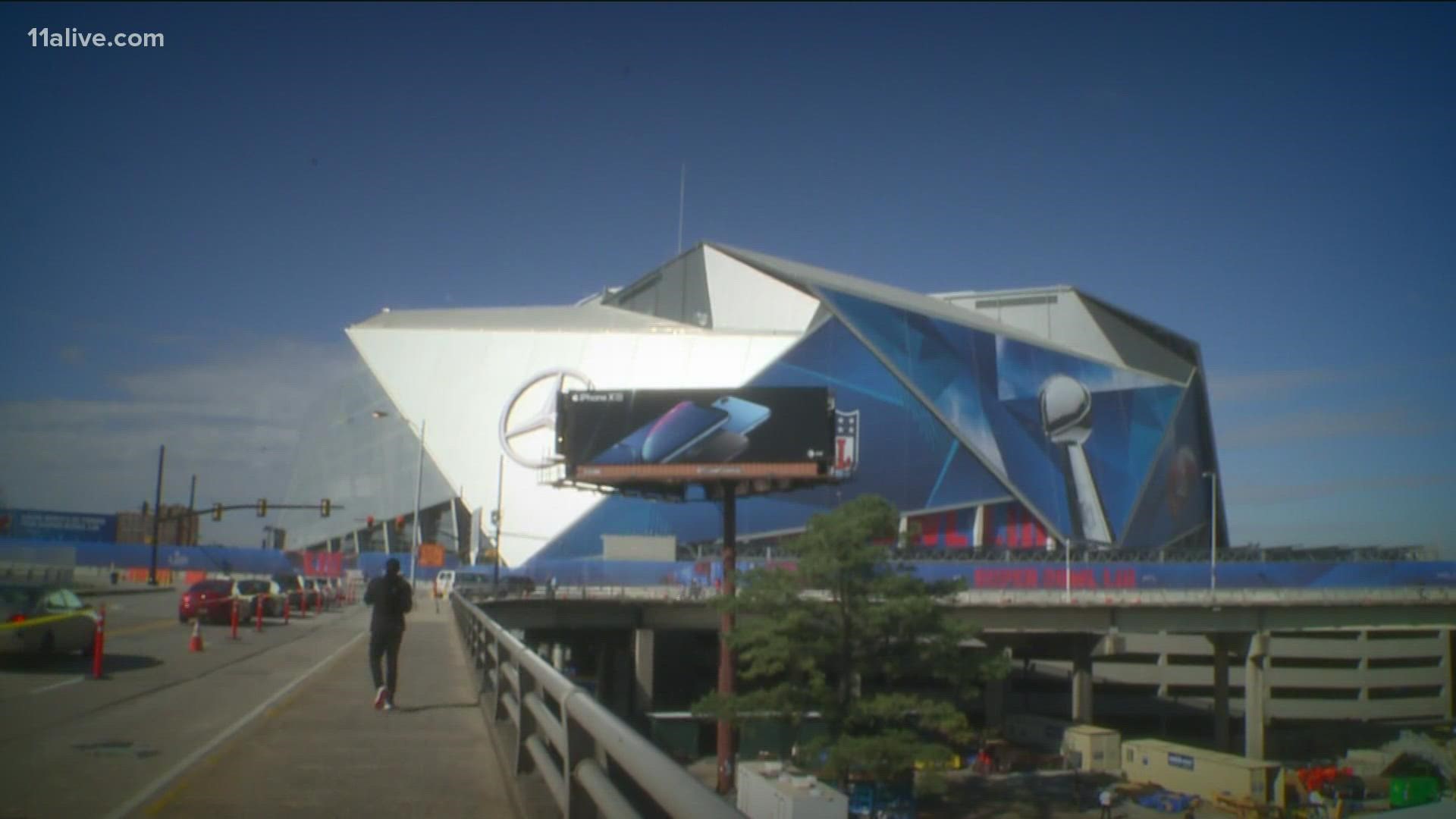 ATLANTA — Will Atlanta host another Super Bowl before the decade is over? Atlanta Falcons owner Arthur Blank hopes so.

The Atlanta Falcons and Mercedes-Benz Stadium have "expressed interest" to the National Football League to host the 2028 Super Bowl, according to a spokesperson with AMB Sports + Entertainment, part of the Blank Family of Businesses.

The spokesperson said there is no longer a bidding process, but said that they have let the league know they are interested.

The 2022 Super Bowl is at SoFi Stadium in Inglewood California. Atlanta previously hosted the game in 2019. The New England Patriots defeated the Los Angeles Rams in Super Bowl LIII.

Return to 11Alive.com for updates on this developing story.