Watt said his foundation has gotten donations from cities all over the country. Some of the donations attached with messages that made him chuckle. 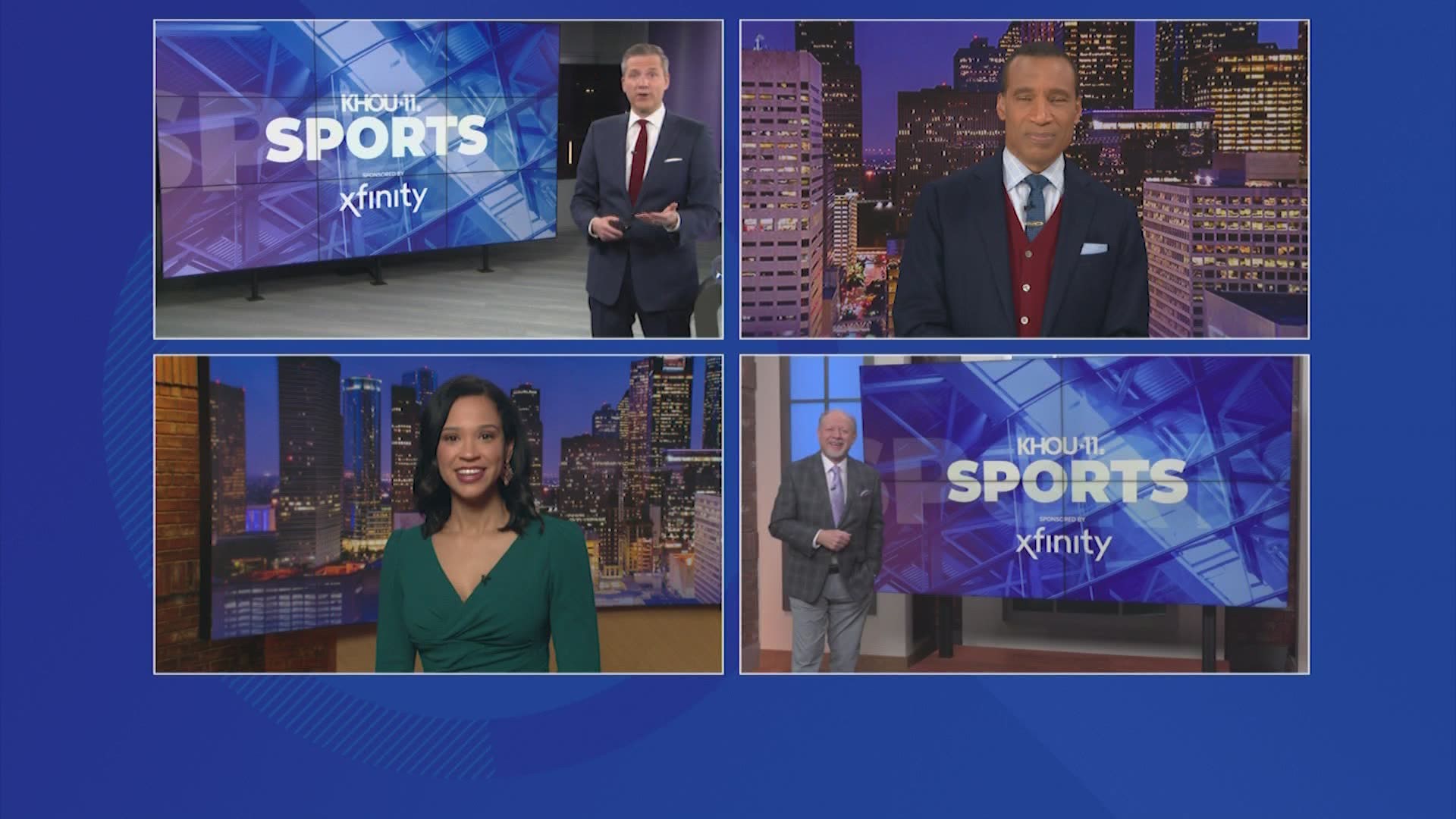 HOUSTON — Now that J.J. Watt has been released from the Houston Texans organization, the big question on everyone's mind is where will he go next.

While the star defensive lineman hasn't hinted to where he wants to go, fans are stopping at nothing to persuade him to to play for their team. Some are apparently making donations to persuade him.

Watt tweeted Saturday morning, saying that his foundation has been flooded with donations from cities all over the country. Some of those donations came attached with bribes, Watt tweeted with a laughing emoji.

"Woke up this morning to a flood of $99 donations to @WattFoundation from Houston and cities all over the country (presumably attempts at bribes, judging by the messages attached with some)."

Waking up this morning to a flood of $99 donations to @WattFoundation from Houston and cities all over the country (presumably attempts at bribes, judging by the messages attached with some 😂)

Kids all over the country will benefit from your generosity.

We can't blame people for putting in their bid for the five-time Pro Bowl selection, three time Defensive Player of the Year and AP First-Team All-Pro (2012-15, 2018).

Watt has proved to all of Houston that he is an asset not only on the field but off the field. Watt has set franchise records in sacks (101.0), tackles for loss (172), quarterback hits (281) and forced fumbles (25). And when the city of Houston experienced one of its worst devastations, Hurricane Harvey, Watt started a recovery fund to help residents in need.

The goal of that fund was to raise $200,000. It ended up bringing in more than $40 million with donations from around the world.

About the J.J. Watt Foundation

The ultimate goal for this foundation is to provide an opportunity for kids to have fun and enjoy playing sports with their peers, all while laying a solid foundation of characteristics on which they may build the rest of their life.

Currently, the foundation has donated more than $6 million worth of equipment and uniforms to schools and youth programs all over.