Yes, the Saints seem to have turned the corner. Ralph says it's because of the good work they did in the offseason. 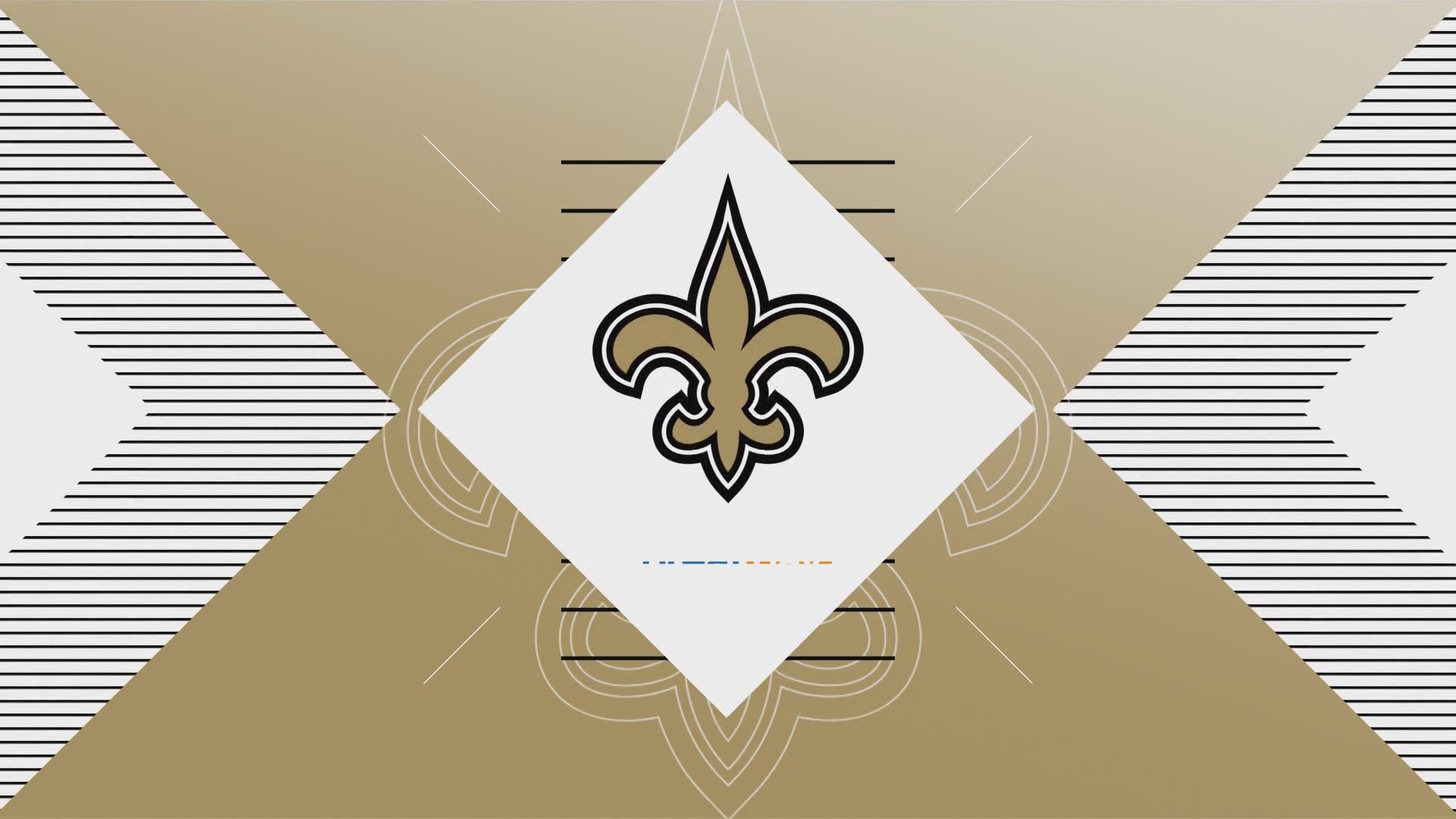 The New Orleans Saints are half way through this crazy 2020 football season and while you are probably going to read 75 lists and awards columns this week, I'm going to go in another direction, and remind everyone the Saints had one hell of a good offseason.

It probably feels like a lifetime ago, since 2020 is the year from hell, and March seems like it happened in 1997, but the Saints 8 games into 2020 prove so far they made all the correct calls during free agency this spring.

They started free agency by re-signing defensive tackle David Onyemata. Mickey Loomis even acknowledged the Saints were surprised they were able to keep him as they thought perhaps another team would pay more than Saints could.

Instead, the Saints kept Onyemata and he's the 11th highest rated defensive tackle by Pro Football Focus. His interception of Tom Brady makes him worth whatever the Saints paid him to stay. How good has Onyemata been in 2020? My podcast co-host Andrew Juge grades every Saints player, every week and you know who his highest-graded Saints defender is? Onyemata.

Focus on Onyemata this Sunday for a play or two, the guy is almost immovable. If I gave a TED Talk on why the Saints have the most wins in football the last four years, he'd be on the top of my list. The Saints identified him playing in Canada, traded up to draft him, developed him, and re-signed him at reasonable cost. That's how good teams stay good and teams like the Jets stay the Jets.

When the Philadelphia Eagles released Malcolm Jenkins the Saints pounced and brought back one of the players Sean Payton has always lamented 'letting leave the building'. Jenkins struggled against the Las Vegas Raiders and All-Pro tight end Darren Waller, but the last two weeks he's erased Jimmy Graham and Rob Gronkowski. I know Graham and Gronk aren't what they used to be but do you remember the time where any tight end with a pulse would make the Saints defense look like kindling and set them a flame? Jenkins being able to cover most tight ends is one of the main reasons why the Saints signed him.

The Saints most controversial offseason move, at least to the fan base, was re-signing Andrus Peat. Who Dat Nation nearly gasped when Peat got $57.5 million to stay in New Orleans. Peat has played really well since returning from injury and he also showed up for the 2020 season in incredible shape.

Keeping Peat makes a lot more sense if you view it through the lens of the Saints knowing they were moving on from Larry Warford. Once the free agent guard market dried up because teams franchised all the players better than Peat, the Saints choices were either re-sign Peat or take a massive step backwards on the offensive line. That wasn't really an option in Drew Brees' likely final season. Peat's delivered on the Saints faith in him and don't forget he gives the Saints great depth with his ability to play offensive tackle. Peat is cursed with the unfortunate habit of having his few bad plays being dreadful and going viral. The Saints could beat the 49ers 35-7 Sunday, but if Andrus Peat falls over trying to block somebody, we'll see it forever on social media.

Peat's a good player even if that video of his bad block gets shared 7,600 times on Facebook.

The Saints offseason move they made which got fans most excited was adding Emmanuel Sanders. He was the second receiver we've all been dreaming of pairing with Michael Thomas since the Saints traded Brandin Cooks. When Thomas injured his ankle in the season opener, Sanders addition suddenly felt like the perfect signing. The Saints don't beat the Los Angeles Chargers without Sanders. His ridiculous touchdown catch in Tampa Sunday got lost because the Saints were steamrolling the Bucs. Sanders is on pace for 60 catches and 700 yards and that's with missing games because he contracted COVID and took time to get up to speed in the Saints offense. Fun prediction: Sanders is going to make huge plays in big moments down the stretch and be one of the reasons the Saints finally get over the hump in the playoffs.

The Saints 2020 draft isn't the instant success story the 2017 draft spoiled us with, but Cesar Ruiz and Adam Trautman at the very least look like potentially above average NFL starters. Trautman in particular looks like he might be poised to have a Jimmy Graham-in-2010 late season impact during his rookie season.

The Saints executed all these great moves during a pandemic and when the NFL offseason was entirely chaotic. I don't know about you but I've used, "Well you know it's the Rona" as an excuse for like 986 things in 2020 and not without reason. The Saints went out and look like they executed an A+ offseason on Zoom. Mickey Loomis is low-key ridiculous.

The Saints may or may not win the NFC or the Super Bowl, but right now they are the NFC King. The Saints knocked King Tom off his throne and I for one will enjoy this view while we have it. Any excuse to use a Tom Petty song is a good idea as far as I'm concerned.

When Petty sings "Still dream time to time." I think if we can't dream when the Saints are 6-2 and just looked spectacular, what are we even doing here kids?

New Orleans (-9.5) vs San Francisco: The 49ers have like $120 million in players on the disabled list and will be starting someone named Nick Mullens at quarterback. Seems like a layup for the Saints? It would be except 49ers head coach Kyle Shanahan is brilliant and will put his offense in position to succeed. If you just saw the score of the 49ers game against Green Bay you probably think it was a rout. It was for the most part, but Shanahan put the 49ers offense to positions to make plays, Mullens just couldn't do it.

This game comes down to something Cam Jordan said after the Buccaneers game, "Stop the run, have some fun." Saints do that, they'll win and win comfortably. My guess is Saints revert back to their bad habit of slow starts, things look a little sideways, but eventually it's fine.

Los Angeles Rams (-1.5) vs Seattle: The Seahawks defense has allowed the most yards in NFL history after 8 games. Yes, my friends, they are on pace to be worse than the 2012 Saints defense. If they break that record they won't make the playoffs.

Washington (+4) at Detroit: If Washington wins and the Eagles lose to the Giants, the team without a mascot would be a half a game out of first place. LOL NFC East y'all.

Carolina (+5) vs Tampa Bay: We still love you Teddy, do us a solid.

Las Vegas (-5) vs Denver: That Saints loss to the Raiders suddenly doesn't look bad at all.

Ralph Malbrough is a contributing writer and Saints fan living in Houston. Email him at saintshappyhour@gmail.com, find him on Facebook, or follow him on Twitter at @SaintsForecast or download the Saints Happy Hour Podcast.