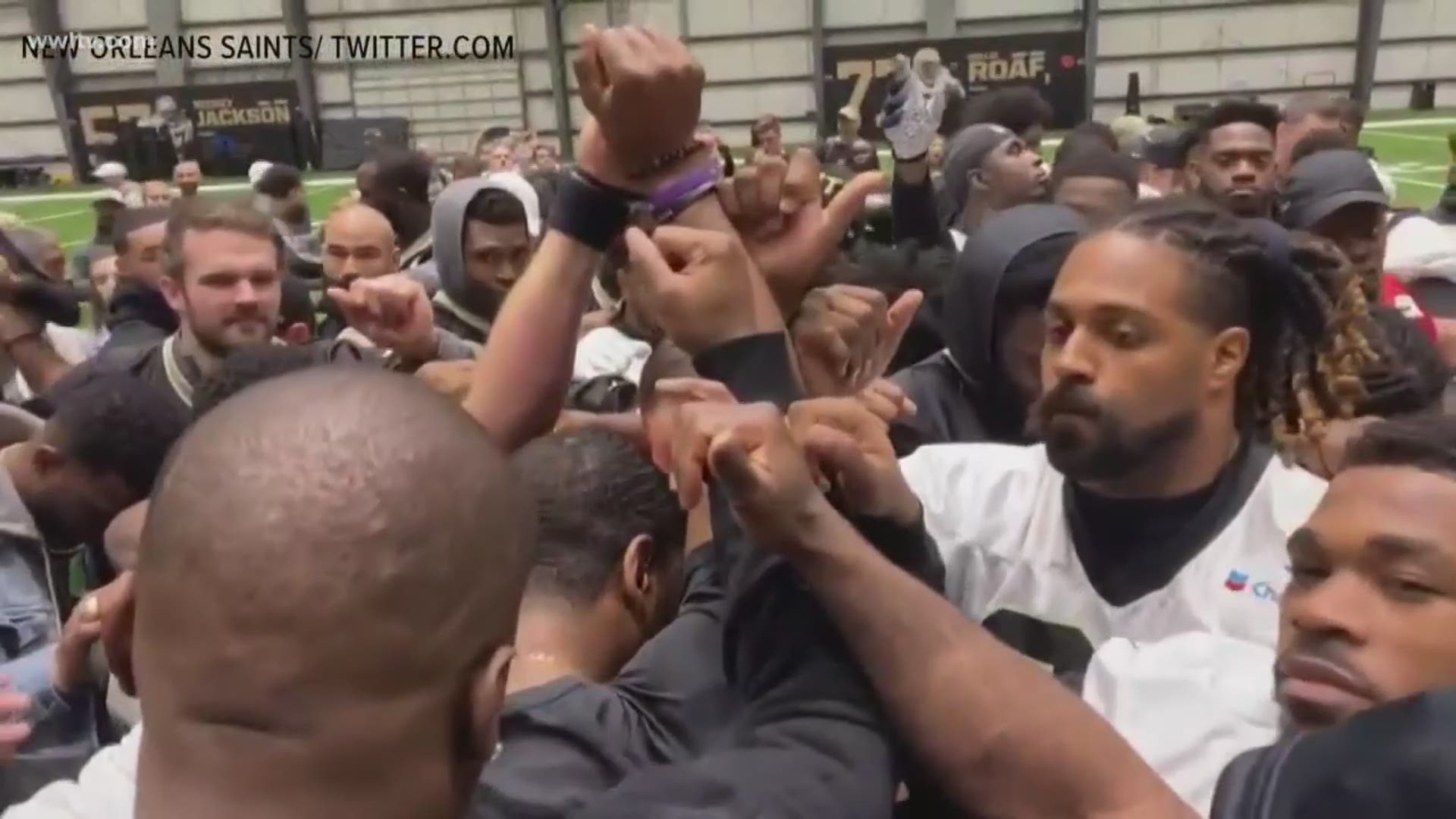 The acquisition became official after the NFL processed the Saints' request to claim Jenkins through the league's waiver system.

The Giants waived Jenkins after he declined to acknowledge wrongdoing when he used offensive language in an exchange with a fan on social media.

Jenkins went to the Pro Bowl in 2016 and has started all but two games in which he has played during his eight-year career. He's made four of his 22 career interceptions this season.