Watch: Football Hall of Fame's 2019 class gets 'the knock'

'The knock' is an emotional and life-changing moment. 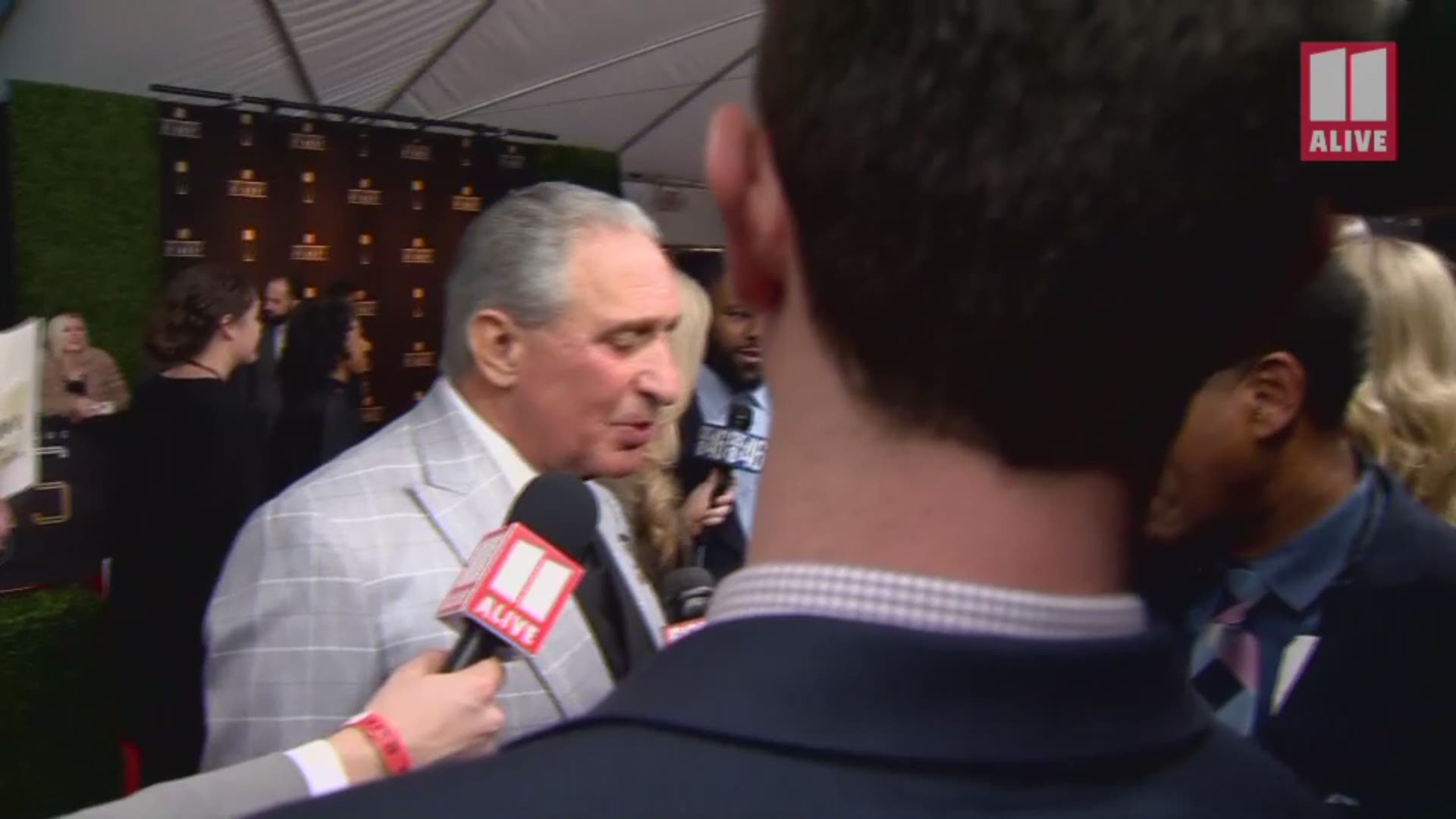 ATLANTA — One-by-one the Pro Football Hall of Fame's Class of 2019 was brought together Saturday through a simple knock on the door.

Hall of Fame President David Baker gets the honor of notifying each class member by going to their hotel rooms and knocking on the door. .

It's an emotional and life-changing moment for "Heroes of the Game."

Tight end Tony Gonzalez got the news while in one of the hotel's ballrooms and Jay Glazer captured the moment.

The family of Broncos owner Pat Bowlen were gathered together in a hotel conference room when they got the knock signaling Bowlen's election into the Pro Football Hall of Fame. Bowlen, 74, is in his Denver-area home with his wife Annabel as both are battling Alzheimer’s disease.

"This is the greatest thrill of my life and I just hope I can uphold what the Pro Football Hall of Fame stands for," Gil Brandt told Baker after getting the knock.

So far no videos have surfaced from Kevin Mawae, Champ Bailey and Ty Law's knock moment.