The team had extended an offer to Smith Friday morning. 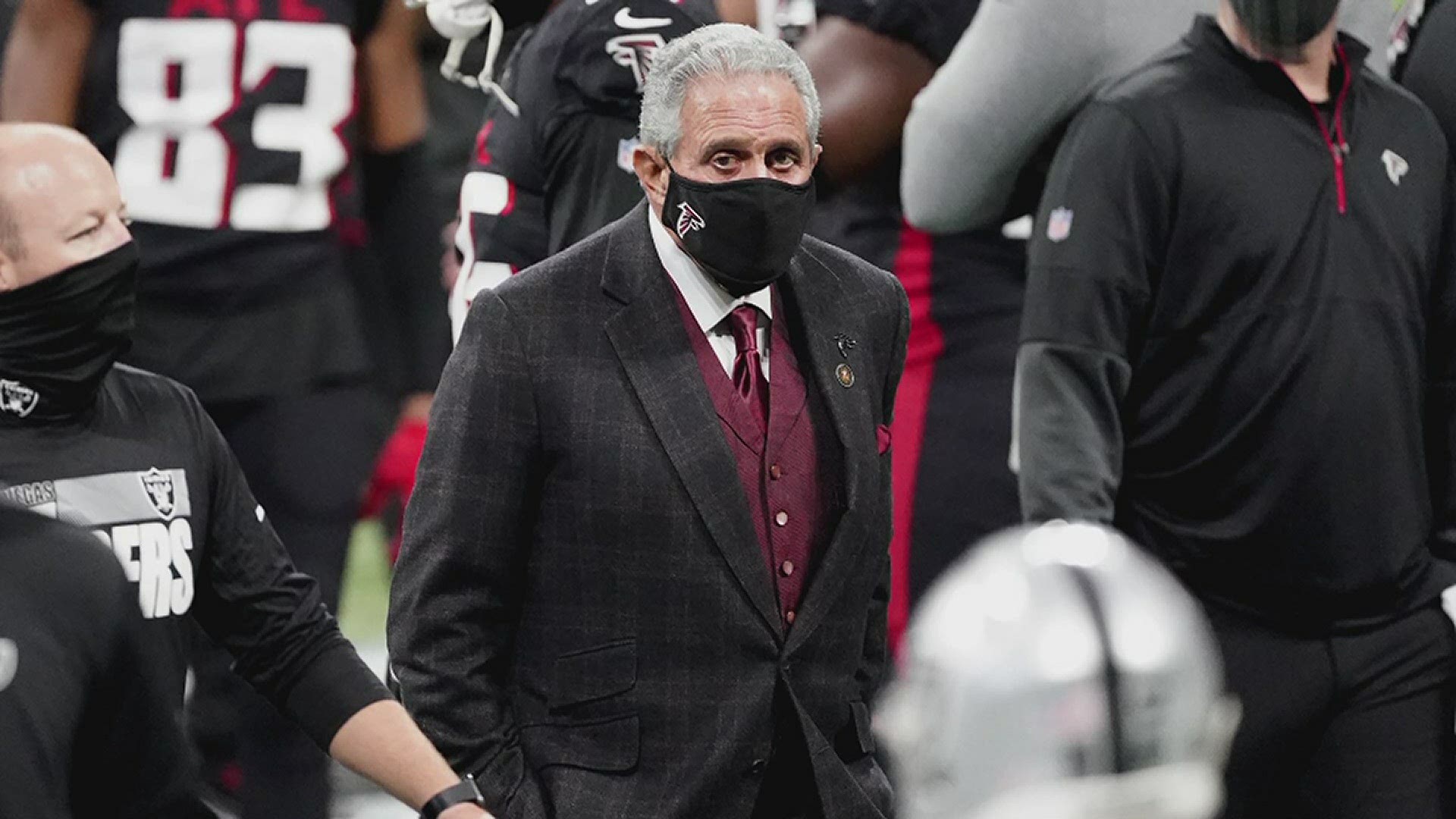 The team had made an offer to Smith early Friday morning.

The 38-year-old new coach has spent the last decade just up the road with the Tennessee Titans organization, most recently as AFC team's offensive coordinator.

According to a report from the Falcons on Friday morning, quoting multiple sources, Smith had become the focus of the team after two interviews this week.

We have agreed to terms with Arthur Smith to become our next head coach.

Other reports indicated that Smith had been scheduled to interview with the Detroit Lions this weekend, and was also being eyed by the Philadelphia Eagles.

Credit: AP
FILE - In this Sept. 11, 2016, file photo, Arthur Smith, who at the time was the Tennessee Titans' tight ends coach, watches the action from the sideline in an NFL football game between the Titans and the Minnesota Vikings in Nashville, Tenn. Smith replaced Matt LaFleur as offensive coordinator when LaFleur was hired last month as head coach of the Green Bay Packers. (AP Photo/James Kenney, File)

Under Smith, the Titans' offense finished the 2020 regular season ranked number 3 in the NFL in total yards per game and number 2 in rushing yards per game under his leadership.

He began his NFL career on the coaching staff in Washington and previously played collegiate football as an offensive lineman for the North Carolina Tar Heels.