Junior colleges will see football, men's and women's soccer and court volleyball to the spring. 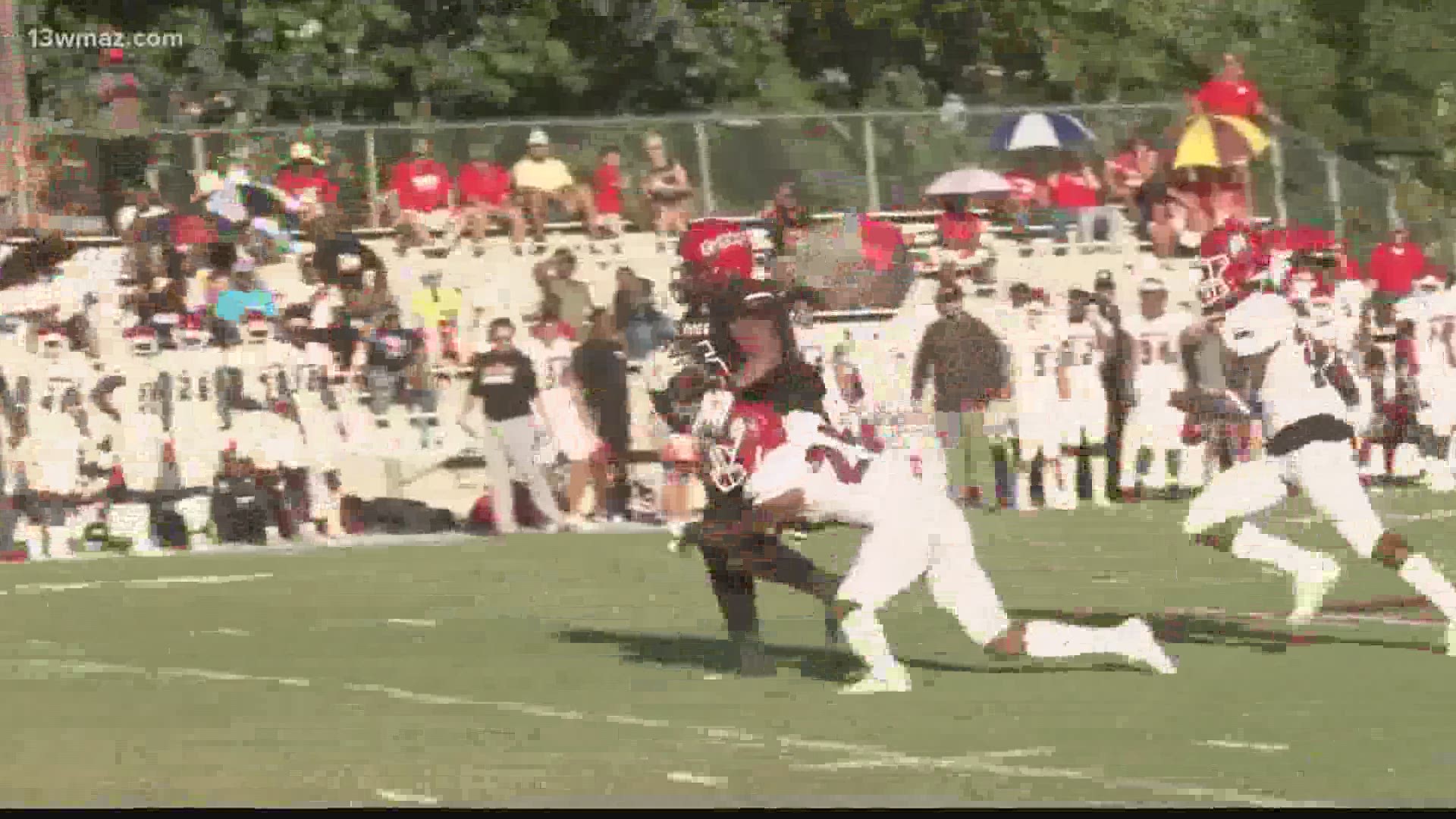 While Power-5 football conferences like the PAC-12 and Big-10 have decided to play conference-only football this year, junior colleges, like Milledgeville's Georgia Military College and Macon's Central Georgia Technical College, are taking a much more drastic move. They'll be moving most of their fall sports to the spring.

GMC athletic director and football coach, Bert Williams sits on the National Junior College Athletic Association football committee, and said the NJCAA talked for months about how to proceed with sports with the coronavirus looming.

"There were significant parts of the country that were having real concerns about their ability to field any fall sports," Williams said.

Now, the NJCAA'S Board of Regents has voted to move football, men's and women's soccer and court volleyball to the spring.

The spring plan includes shortened seasons for most sports and some tip-toeing around championship scheduling. Football practice would start on March 1, 2021 and will include seven games before championships and bowl games in June.

Winter sports men's and women's basketball will begin in January with championships starting on April 19. Cross country will remain in the fall.

Williams says this is not a decision made lightly.

When it comes to football specifically, Williams said there are some benefits for his athletes. For instance, players who graduate in December could potentially have three seasons of eligibility when they transfer to the Division One level. It will make recruiting for both FBS and JUCO levels tricky.

"It will be important for us then to showcase what they're doing on the practice field more than what we've done in the past," Williams said.

Ultimately, Williams said junior colleges still have an educational responsibility to their athletes. He believes infrastructure is in place for students at GMC to return to campus.

"It's the educational process that has to have priority here. That's where the priority lies, especially in a small college setting," he said.

The NJCAA's plan includes the possibility for up to three scrimmage games for football in the fall. Williams said his squad will consider up to two.