The Tokyo Games are Wallace's third Paralympics, and the 200m final Saturday was his last race in Japan. 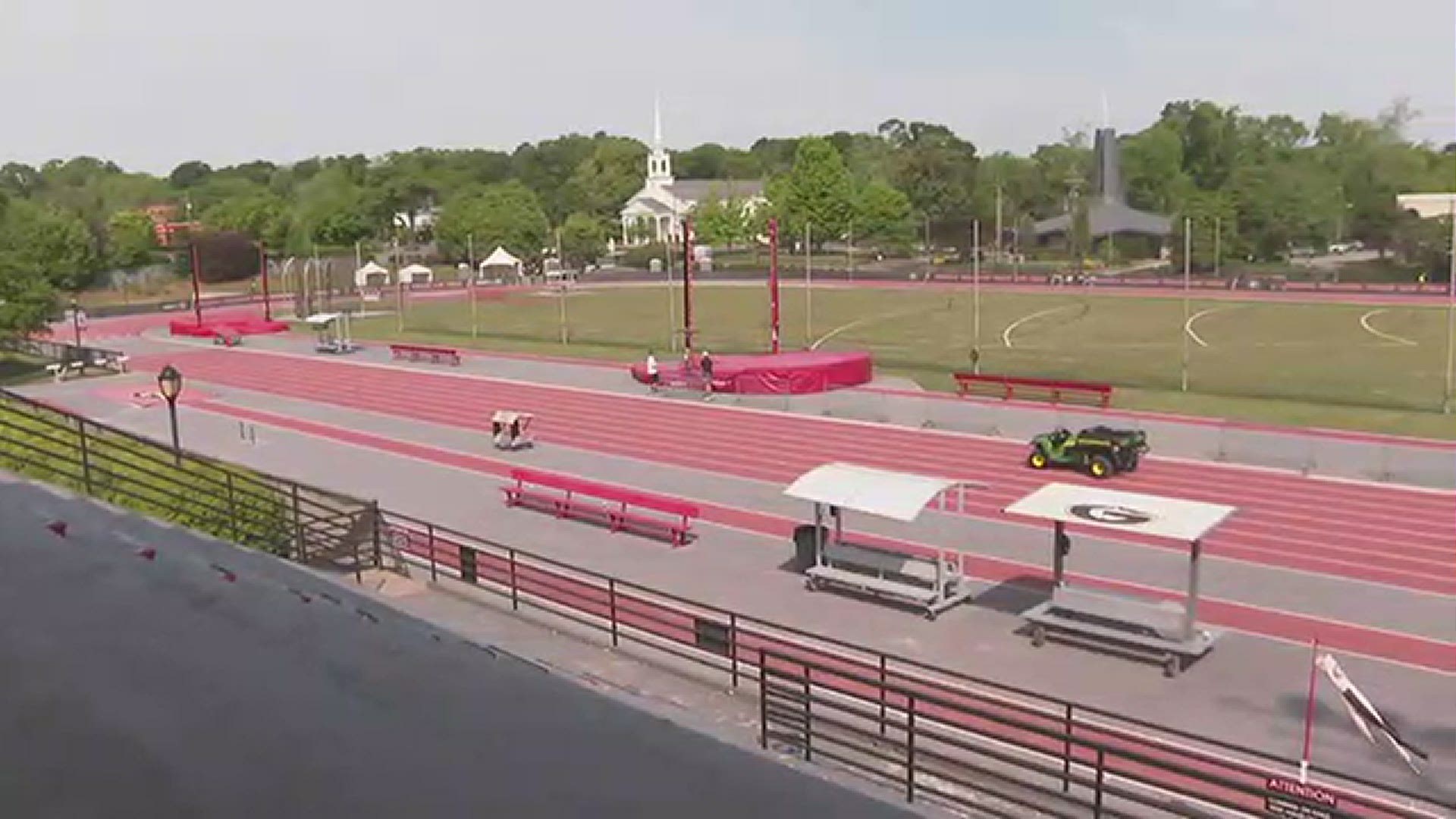 A three-time world champion in para-athletics events who has at time been a world record holder, Wallace had not yet been able to make it click at the Paralympics.

An Oconee County native, Wallace began his running career as an able-bodied athlete, but during his junior year at UGA was diagnosed with compartment syndrome after feeling pain in his right shin.

According to the American Academy of Orthopedic Surgeons, compartment syndrome "is a painful condition that occurs when pressure within the muscles builds to dangerous levels," which can lead to decreased blood flow and is dangerous to nerve and muscle cells.

Wallace's Team USA bio says that surgery complications "caused him to make the decision to amputate his leg below the knee."

After that, he committed to putting his name in the record books as a para-athlete - which he achieved. And in Tokyo, he finally added a Paralympic medal to his resume.

Photos from Tokyo showed it was an emotional accomplishment for the 31-year-old.

With the bronze, Wallace joined fellow UGA alum Amanda Dennis - who won silver with the USA goalball team - in bringing home Paralympic medals for the Dawgs.