Three from Georgia with USA baseball as they take on Israel

Team USA baseball gets things going in Tokyo with their first game this morning. 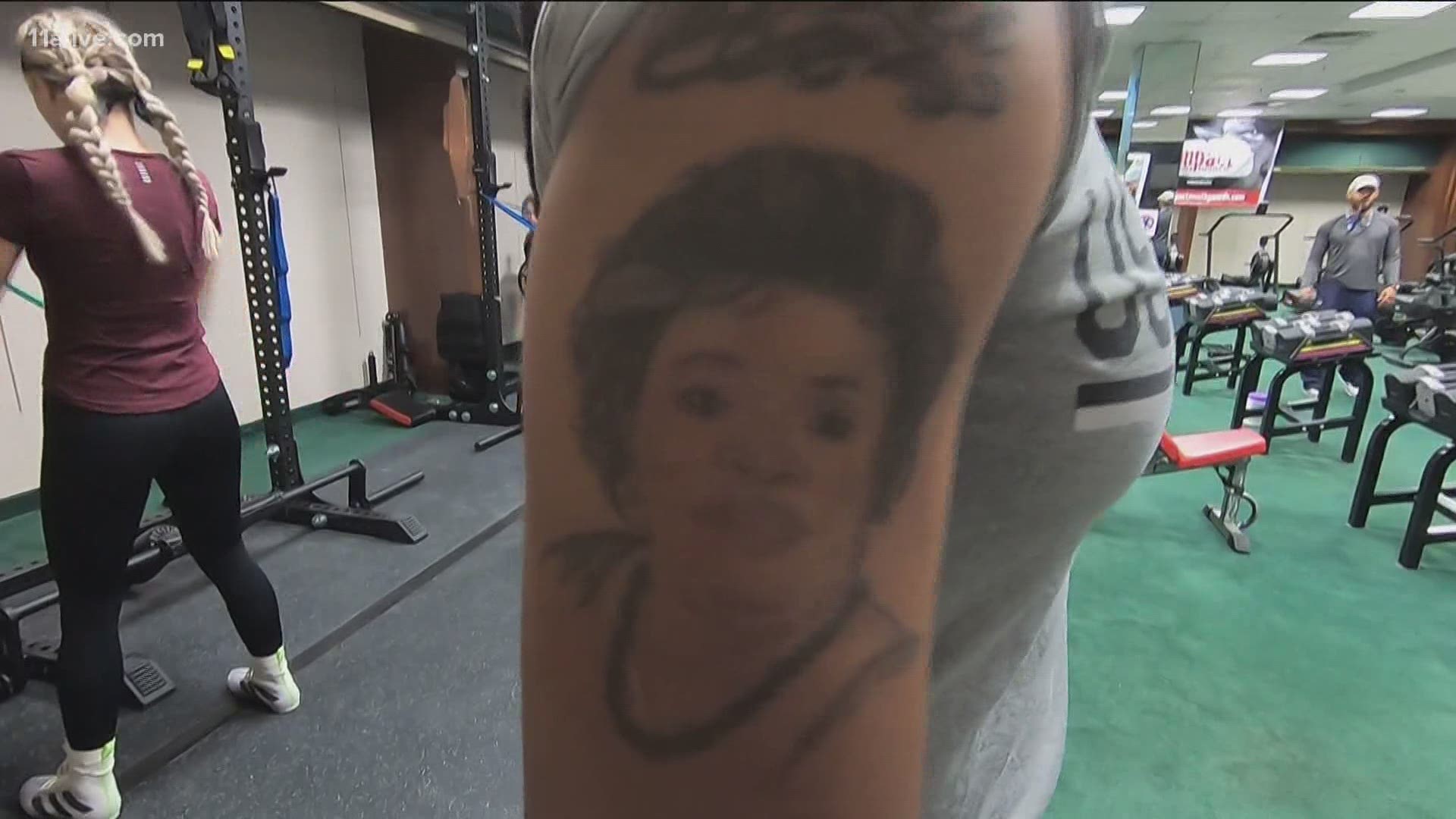 TOKYO, Japan — UPDATE: Team USA's opening baseball game brought the heat as they battled Israel. The team won the opening round with 8-1, advancing them to the next round of games.

Team USA baseball gets going at the Tokyo Olympics this morning, with a game against Israel.

There are three native Georgians with the team, looking to bring the baseball gold home with the sport's return to the Olympics for the first time since 2008.

If you want to catch the action starting at 6 a.m., you can watch the game here.

Those Georgians on the Team USA roster include outfielder Tyler Austin, who has played parts of four MLB seasons, his last in 2019 with the San Francisco Giants and two other teams. Austin is from Conyers.

Austin grew up a fan of the New York Yankees and would later get drafted in 2010 by the same team he admired. The first-time Olympian hopes to strike gold with the rest of the team.

Columbus native Edwin Jackson - who won more than 100 games as a starting pitcher in his 17-year MLB career - is also with the team. He has been with 14 different MLB teams after being drafted by the Los Angeles Dodgers in 2002. The baseball veteran has two World Series and an All-Star Game under his belt; however, the 37-year-old is making his Olympic debut.