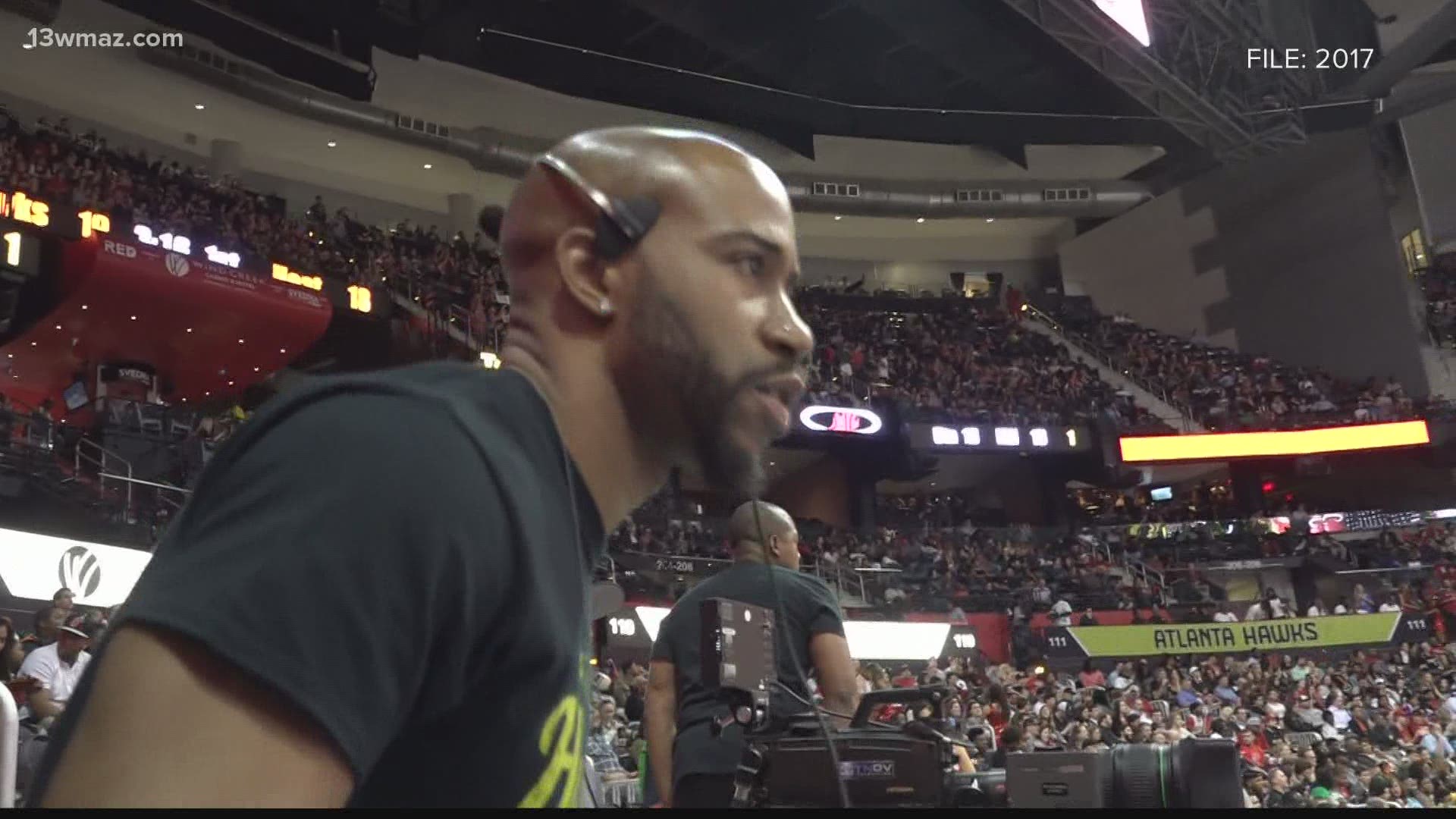 ATLANTA — Central Georgia had a musical connection to the 2021 NBA All-Star game. Sir foster Carson is a Peach County High School graduate, who was the official organist for the big game.

Carson has been working for the NBA for over a decade and is normally the official organist for the Atlanta Hawks. He was selected for this sixth all-star game this year by the league.

The All-Star game highlighted historically black colleges and universities and Carson is a proud graduate of Fort Valley State University. This may be the sixth all-star game for sir foster but he said to be recognized by the league is always a great honor.