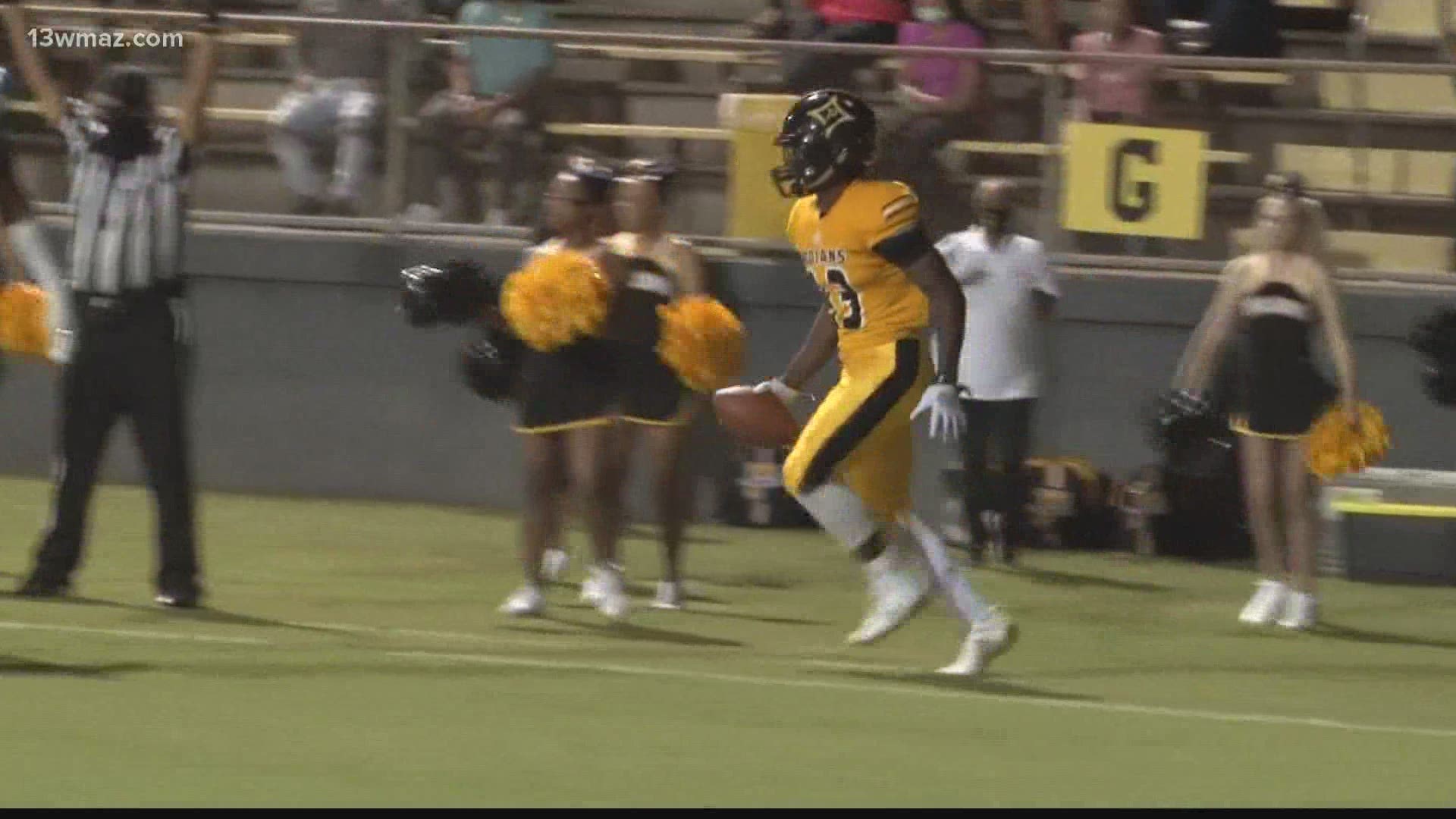 It will be a battle of heavyweights, Crisp County is coming into the matchup undefeated at 5-0 while the Trojans only have one blemish on their record at 4-1.

The Trojans have put up at least 42 points in four of five games this year, but know Crisp's defense will be much more stout than any team they've faced thus far.

Crisp's offense is nothing to sneeze at either, it's run heavy and putting up nearly 200 yards on the ground.

Peach County Head Coach Chad Campbell said getting his team hype for the game won't be an issue, but he doesn't want to allow the moment to get too big.

Kickoff is set for 7:30 p.m. in Cordele. Highlights will be on Football Friday Night.