The Trojan Nation is overcoming the many challenges they've faced together. 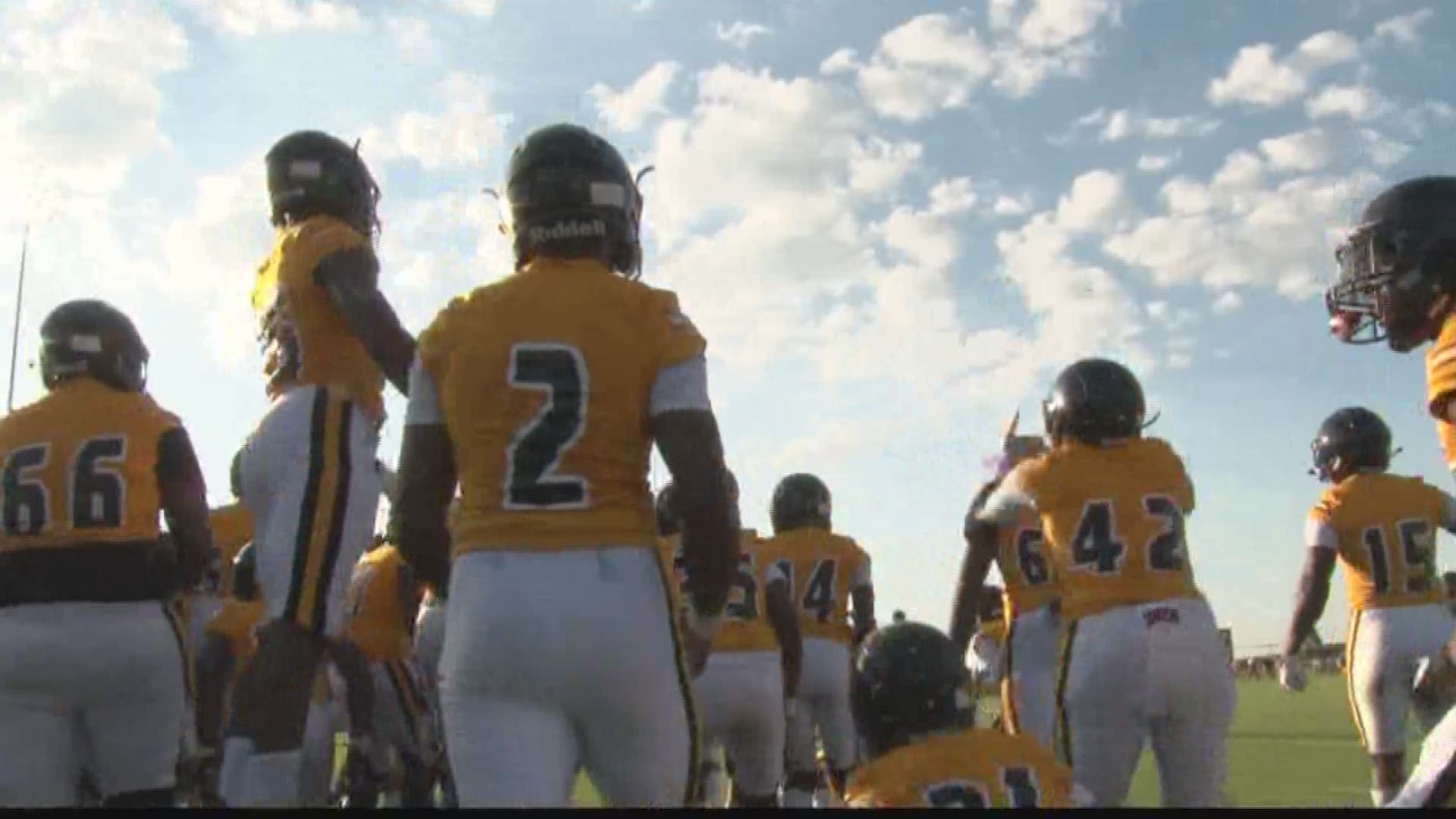 Off the field, the adversity began for this class back in 2016 when they were just freshmen. Four of their teammates were involved in a fatal accident. Two escaped without much injury.

Senior Randy Williams, however, was paralyzed, and Raekwon Smith ultimately lost his life in the crash. It was a tough time for coaches and players alike.

RELATED: Family and friends celebrate the life of Raekwon Smith

Campbell explained, “They bounce back a lot better than we do. I think they learn a lot from things like that, and we want them to -- they're life lessons. You can't take anything for granted.”

And the hits just kept on coming. In 2017, the Trojans found themselves on the wrong side of a questionable call in the state championship game, which shifted their momentum, ultimately losing the game amidst controversy.

Last season, the Trojans were fighting for another state championship, losing the lead on a near last second play as well as another title, stirring up more feelings of distress.

Also during the 2018 season, during a road region match up, a Pike County opponent, Dylan Thomas, left the game with a head injury and later died, creating another hardship, but all in the blackhats remained committed to standing as one.

“Times like that, you got to bond together, and I think that's one thing that's made them a lot closer, this group,” said Campbell.

He continued, “Why that is, I don't know, maybe the Lord saying, 'It's not your time yet.' You just got to keep pushing and persevering to keep striving your goals and continuing to have your drive each and every time.”

Peach County opens up the season August 31 with Northside on the road in Warner Robins.