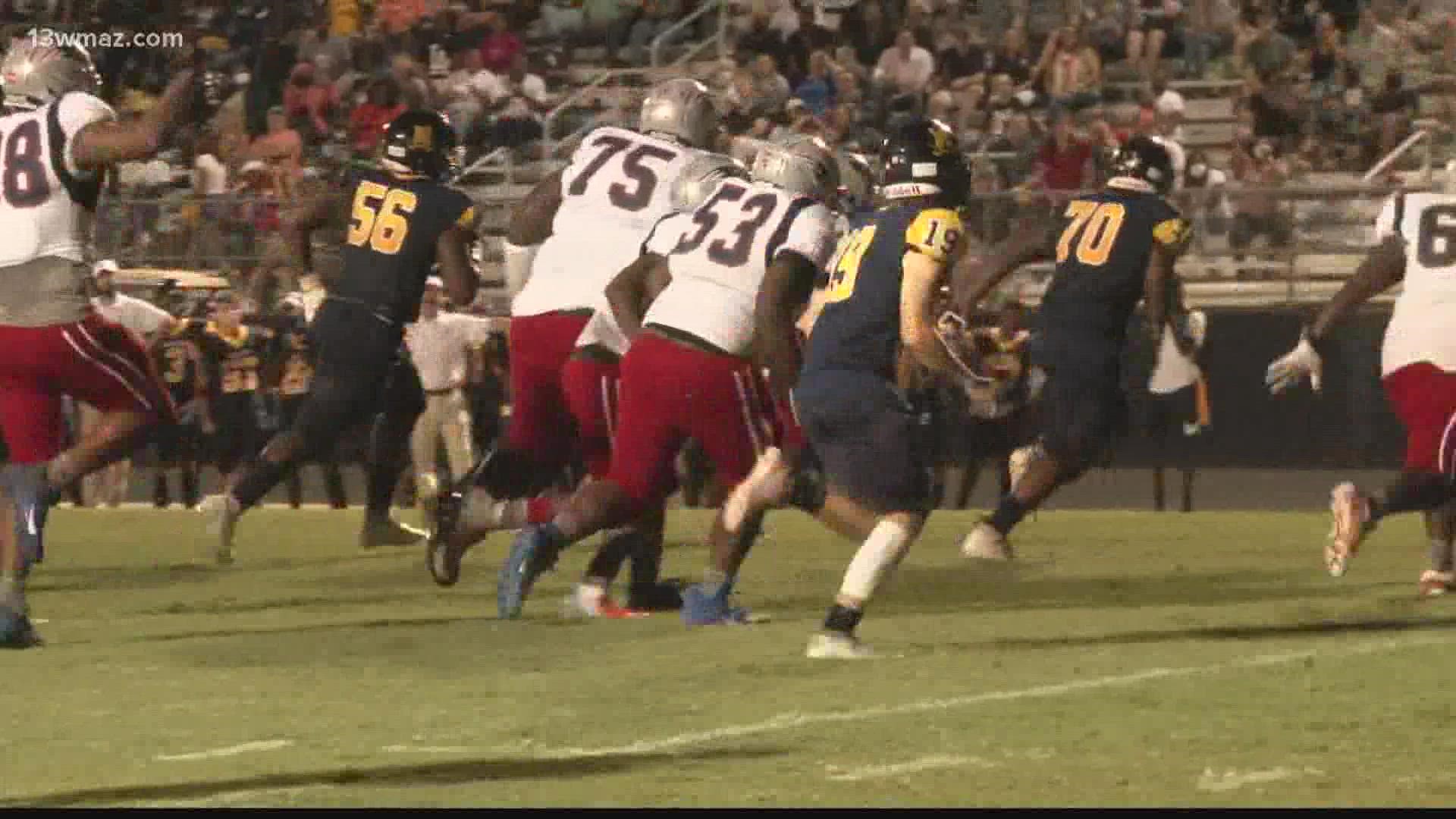 Searcy helped lead the Patriots to a 32-10 win over Jasper County, going 15 of 21 for 220 yards and three touchdowns. He also pitched in 15 carries on the ground for 118 yards and an additional score. Darby meanwhile racked up 15 tackles, three for loss, and three quarterback sacks in Southwest's win.

Morris meanwhile recorded seven tackles, 4 of which were for loss, and two sacks. On the offensive side of the ball, Morris has two pancake blocks in the Trojans' 46-14 win over Aquinas. 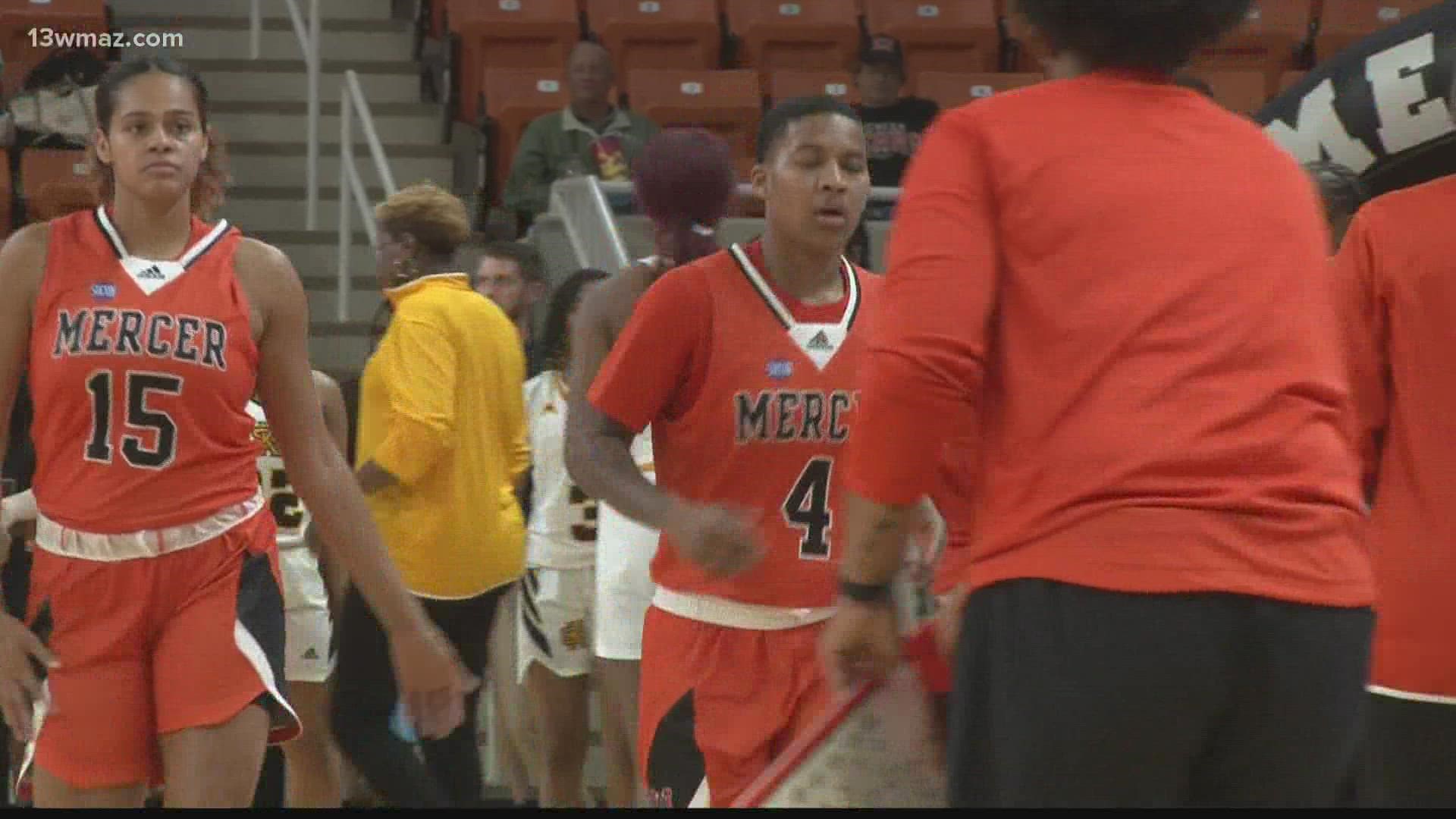