Companies' contract is set to expire soon, according to reports. 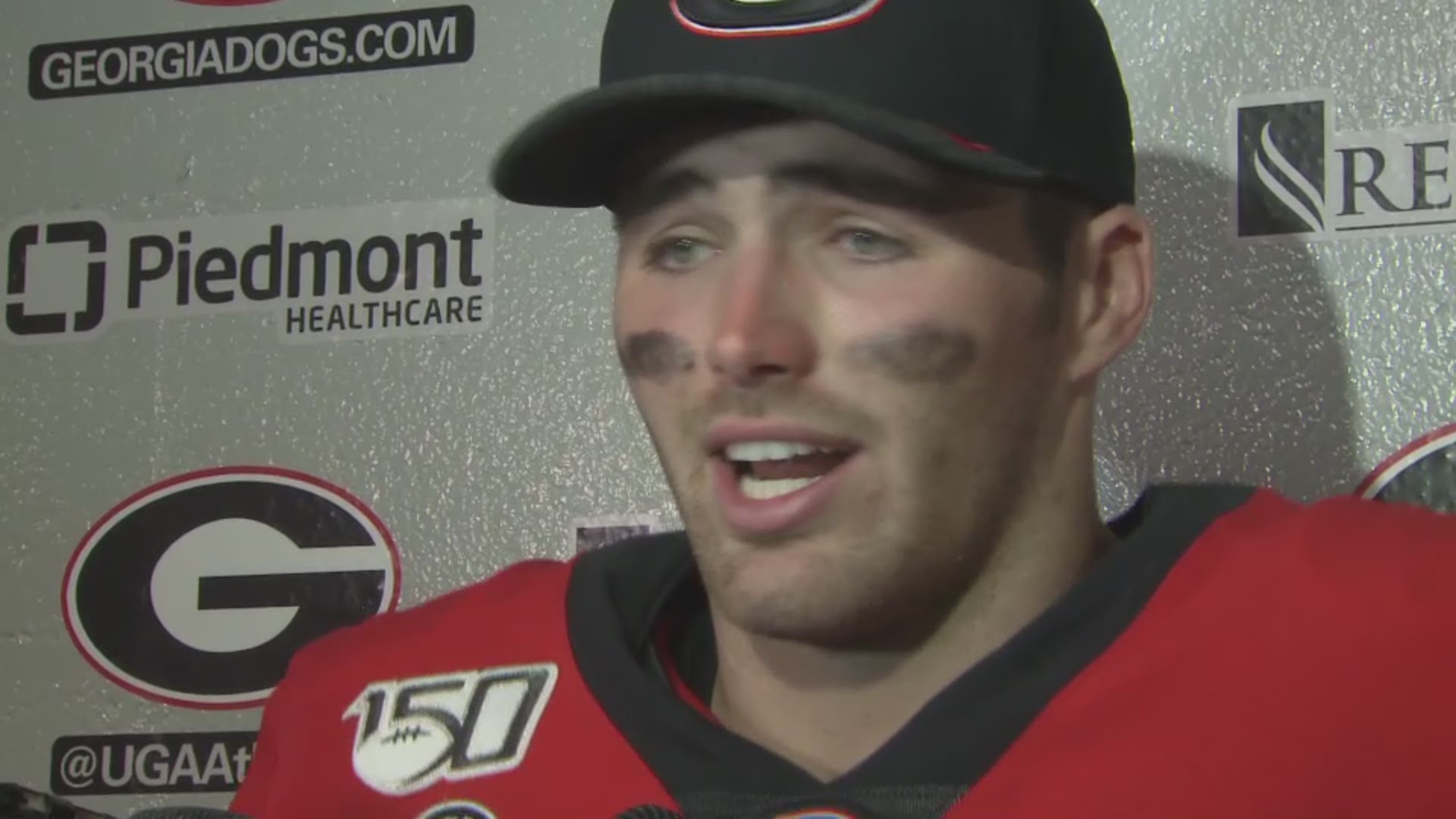 ATLANTA — UGA fans might have to scramble to see the Bulldogs play Arkansas State this weekend: The SEC tweeted on Friday that "you may not be able to view games" if you're a DirecTV, AT&T U-Verse or AT&T TVNow subscriber.

The warning comes as part of a larger dispute between Disney, which owns ESPN and the SEC Network, and AT&T, which owns DirecTV.

The SEC is, obviously, on Disney's side.

The media and telecommunications giants have not yet come to an agreement on a new contract, and Bloomberg reports it will expire soon.

The athletic conference, apparently, is suggesting it could expire as soon as this weekend.

If they can't come to terms, AT&T properties, including DirecTV, wouldn't carry Disney programming, including ESPN properties (like the SEC Network).

The SEC directed fans to a site, instantaccesstv.com, which lays out the case for Disney.

It says "we are working hard to reach a fair, market-based deal with AT&T based on terms in line with the deals we have with other providers in the area" and offers both AT&T's contact number and links to the company's Twitter and Facebook.

ESPN also owns the ACC Network, for all you Georgia Tech fans. But that conference network hasn't yet tweeted about the issue.

Both companies issued statements to Bloomberg this week offering their side of things:

“We have a responsibility to make our viewers aware of the potential loss of our programming. However, we remain fully committed to reaching a deal and are hopeful we can do so," Disney said.