Titus is now 25th all-time in Mercer scoring with 1,015 points 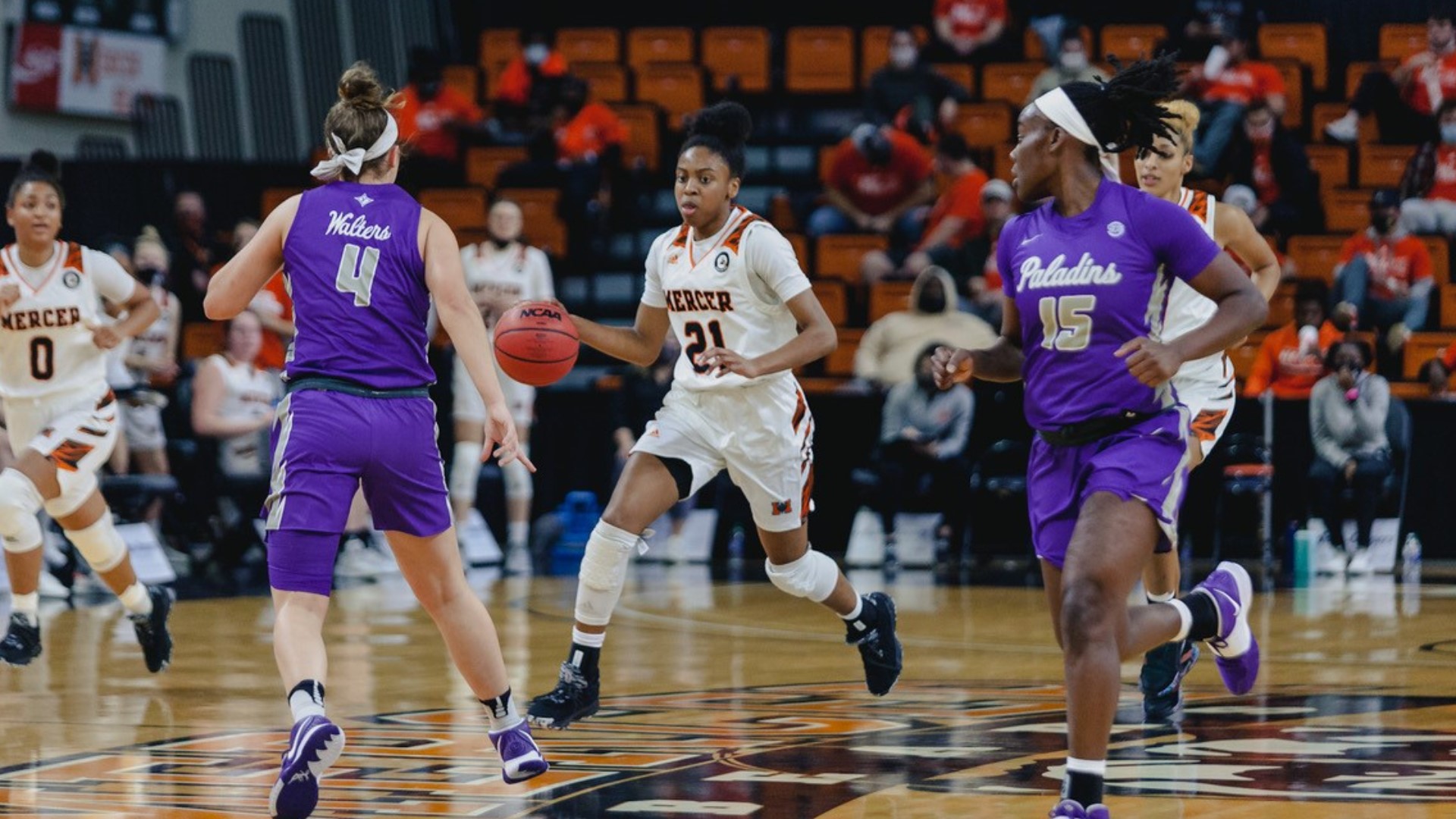 Titus is a senior out of Johns Creek, Georgia who's had a big impact for the Bears over her career. In Saturday's game she scored 23 points to go along with nine rebounds on the way to that 1,000 point mark.

She's now 25th all-time in Mercer's scoring ranks with 1,015 career points and, to go with her scoring, she may be the best defender Mercer's ever had.

She is the reigning Socon Defensive Player of the Year, ranks third at Mercer in blocks, and ninth in steals. She's the only player in Mercer history to be top 10 on both lists.

“I think it's a great accomplishment, but I think it was a good job from my teammates getting me open, giving me the confidence to knock down those shots. I just try to play my game, try to attack,” Titus said.

“Shannon is the reigning Defensive Player of the Year, that's what she's known as. She plays great defense. You couple that with her guarding (Tierra Hodges) tonight and then getting her 1000th point, what a great night for Shannon and our program. It's a credit to the hard work she's put in,” head coach Susie Gardner said.