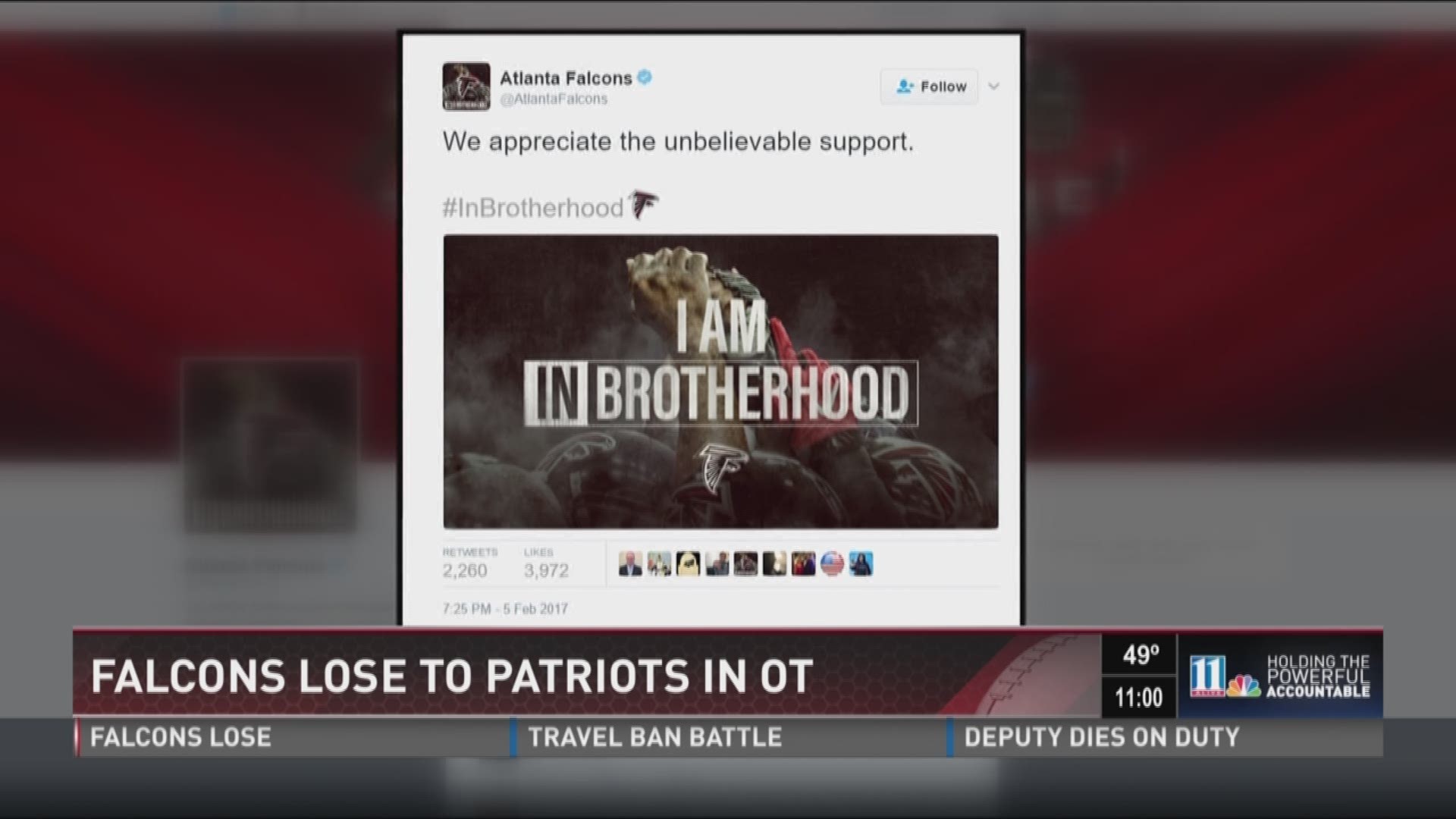 HOUSTON — As the teams took the field for Super Bowl LI, Tom Brady’s eyes scoured what was in front of him with steely focus and finally found his intended target.

With that, he pointed to the stands, his face lit up – and he waved to his mom.

The New England Patriots quarterback’s mother Galynn has been her son’s greatest fan all these years, all the way back to high school and college and when he was just Tom Brady, not Tom Brady.

She has attended every Super Bowl he has played in, but her attendance at this one was far from a formality. Which is why, moments earlier, Brady had dedicated the game to her honor in a radio interview.

This was just Galynn Brady’s second game of the season, an undisclosed ailment having prevented her from witnessing Patriots action with any regularity throughout the regular season.

The fact that she was here meant everything to her son. You could see it in his eyes. From the second Brady emerged for warm-ups 90 minutes before kickoff, he carried the steeliest of stares, his look conveying the reality that his mind held no thought other than the pursuit of a fifth Super Bowl ring.

The moment when he looked up to the stands, peered around, found his mother and exchanged smiles, was the only time his gaze softened.

Galynn is 72 and her illness had not been public knowledge until this week. Brady was emotional when discussing his family at media night to begin the Super Bowl week.

“I think I’ve always found where my family kind of sits,” Brady said. “I scout that out when I have all my tickets. I try to make some eye contact and let them know I am looking at them. It’s special. It’s always been that way. This year it will be as special as it’s ever been.”

Brady posted an endearing photograph on Saturday, of him and his father Tom Sr. kissing Galynn on each cheek on the NRG Stadium field, taken during family day.

“Sandwich kiss for Mom,” he wrote.