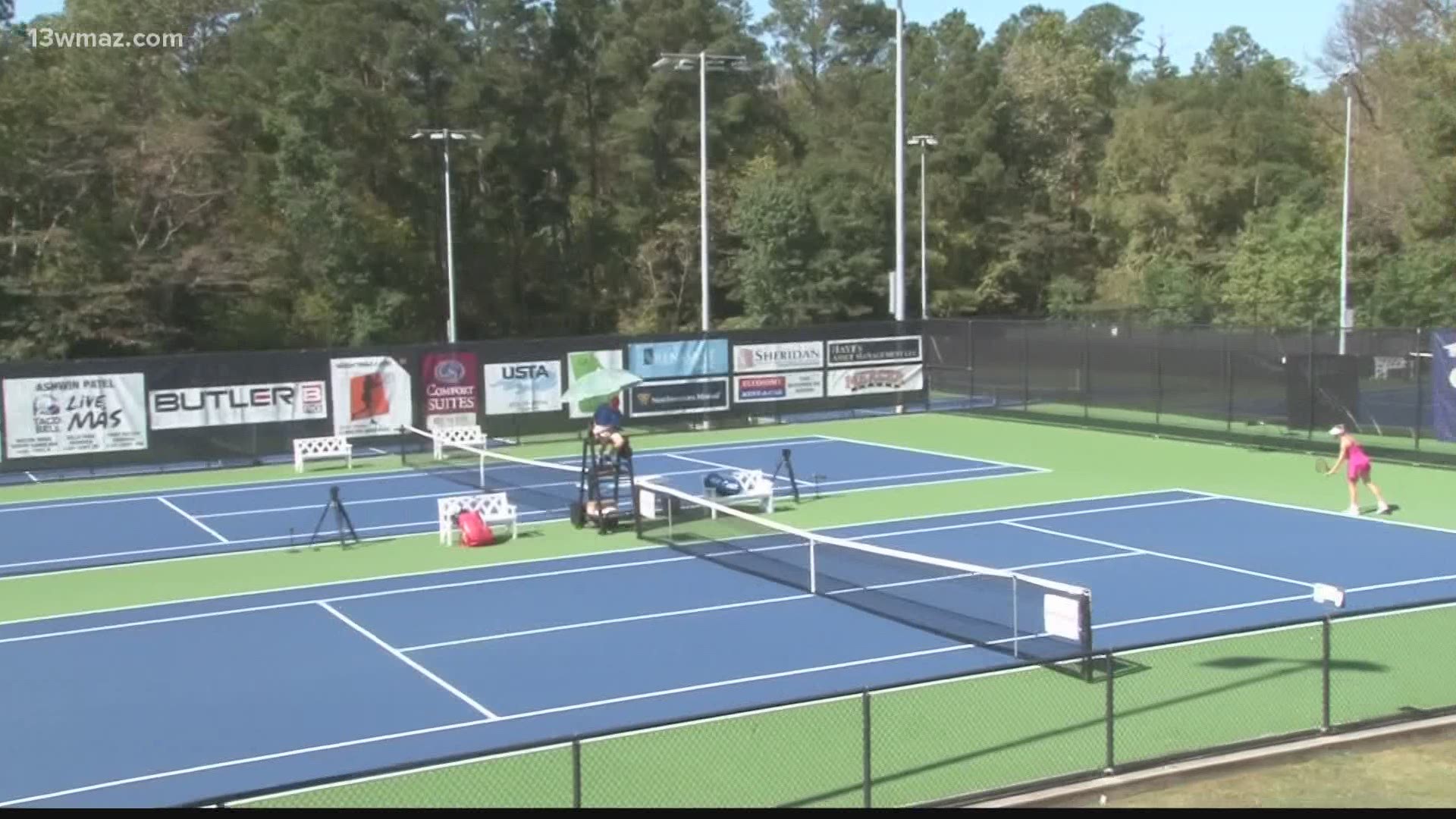 The Classic is the first women's tennis USTA pro circuit event to happen in the United States since professional tennis took a halt due to the coronavirus pandemic back in March.

The Mercer Tennis Classic is in it's eighth year of existence and is the longest running pro women's tennis event in the state of Georgia.

This year's field features current and former top 100 players in the world including Genie Bouchard, former No. 5 overall and recent French Open participant.

Director Eric Hayes said it's an honor to host the first event.

"We were approached by the USTA during the US Open to see if we wanted to be the first event back so we took that as a compliment and went after it full steam ahead. So far it's been a great success, good protocol, good steps leading up to the tournament," Hayes said.

The event finals will be Sunday. The winner normally receives an automatic bid to the Australian Open, but Hayes said that may not be the case this year if the open is not played.