Air Force Tech Sergeant Chad Miller of Clarence is set to row across the Atlantic Ocean, in part to raise money in support of veterans. 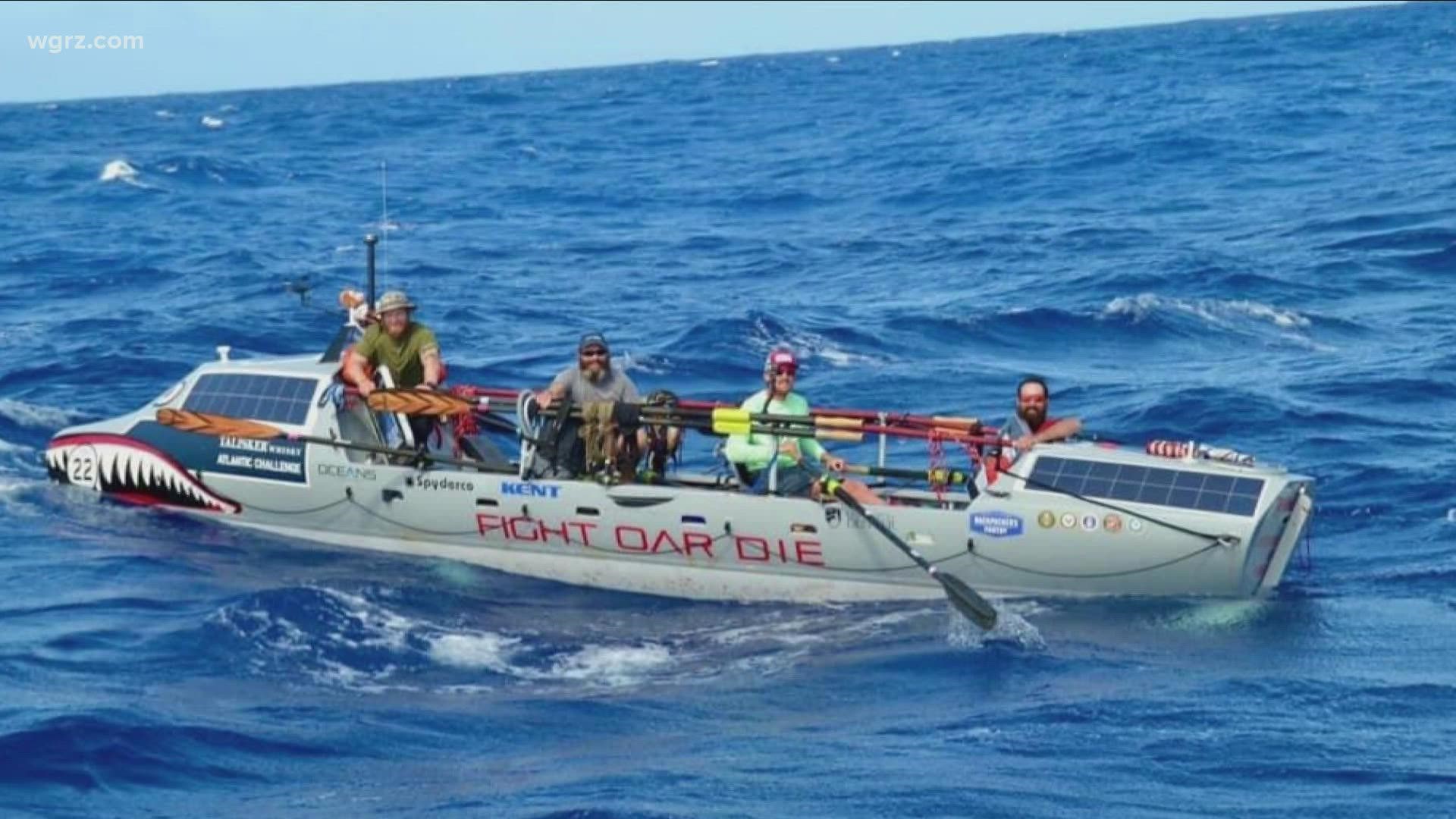 BUFFALO, N.Y. — What would possess a person to row across the Atlantic ocean?

It's a perfectly legitimate question, and one that Chad Miller has an immediate answer to.

"There's the unknown. They've overcome. ... They've found that the body can push past the mind," Miller says.

The Air Force Tech Sergeant from Clarence is preparing for the Atlantic Challenge.  He will be part of a four-person team that will row a 20-foot, self-sustaining boat in a race against others across the Atlantic that is set for December of 2022.

The race starts in the Canary Islands off the coast of Spain and ends in Antigua with boats traveling approximately 3,000 miles.

Miller is a veteran of five tours to the Middle East. He has served as gunner protecting convoys. The low point for him came in 2009, when he says he contemplated suicide.

"I actually got to the point where I was so low ... that I knew that I didn't want to live anymore. I went to work. I left work. I walked outside and was planning on calling it a day, and calling it for good. I was heading back, and one of my buddies just happened to see something was off and pulled me aside."

It was a conversation that Miller says saved his life. A moment that he says drives him forward as he prepares for this row.

Money raised will go toward a program at Denver University that helps with education and prevention of, among other issues, veteran suicide.  The organization Miller is rowing for is called "Fight Oar Die" and is also based in Colorado.

"You've done all these things around the world, and you come back, and now you're trying to find that camaraderie. You get out and there's not a whole lot," Miller said. "You separate and you kind of lose all that family that you had.

"You get back to your hometown, and it doesn't feel like home anymore, and then you find yourself looking for a sense of purpose."

A sense of purpose is what Miller says drives him to compete in and complete this journey across an ocean.

"I know that by doing this, it's going to spread so fast to show people, 'Hey, this is where you're at.' This is where I was at. This is where I'm at now. I had a day where I didn't want to be here anymore.

"Where I didn't know what I was worth to anybody, and now I'm rowing 3,000 miles to show people, this is the comeback, so it doesn't matter where you're at, you can come back from it."

To learn more about the event and fundraising efforts, visit the Fight Oar Die website. 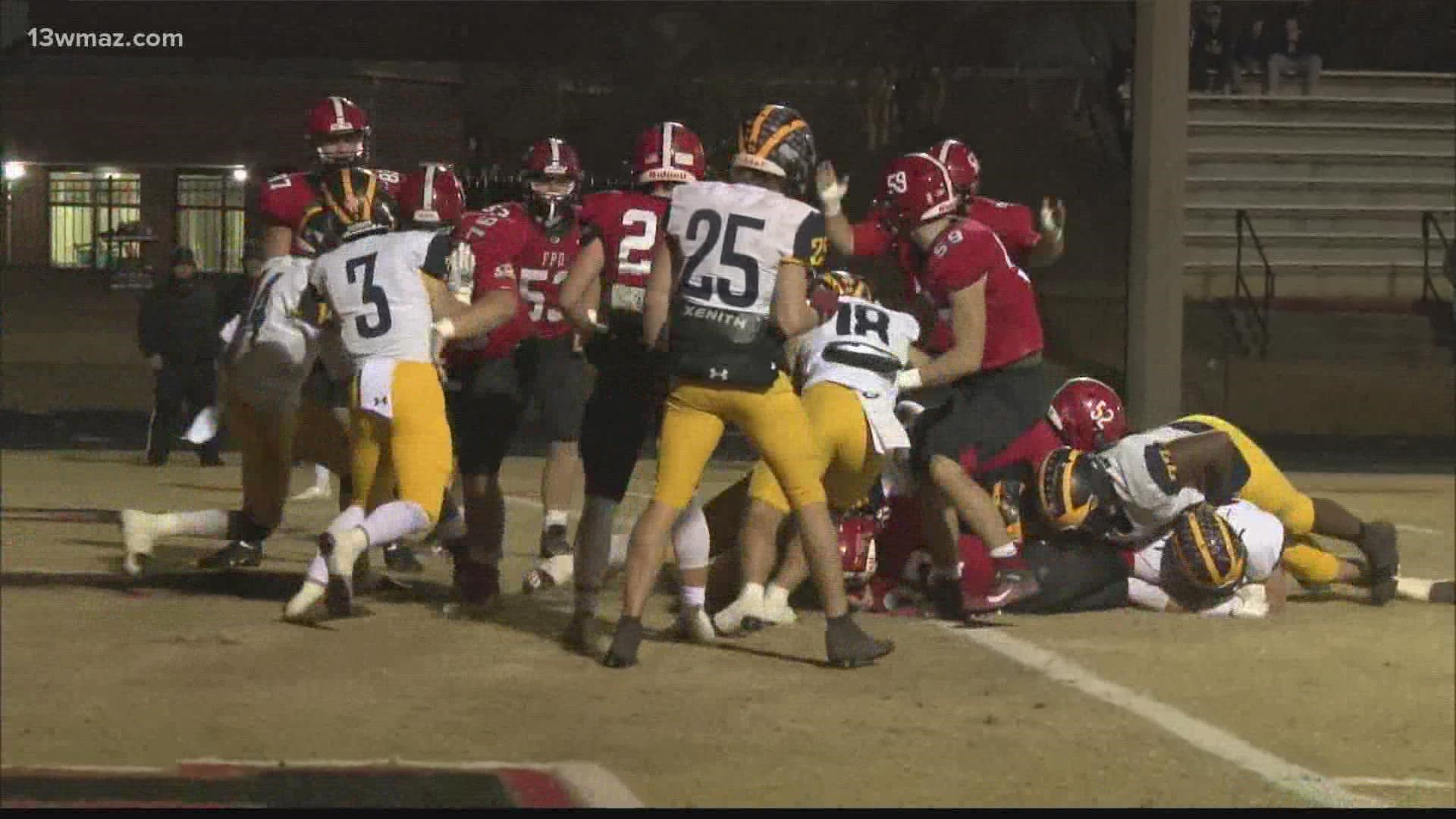