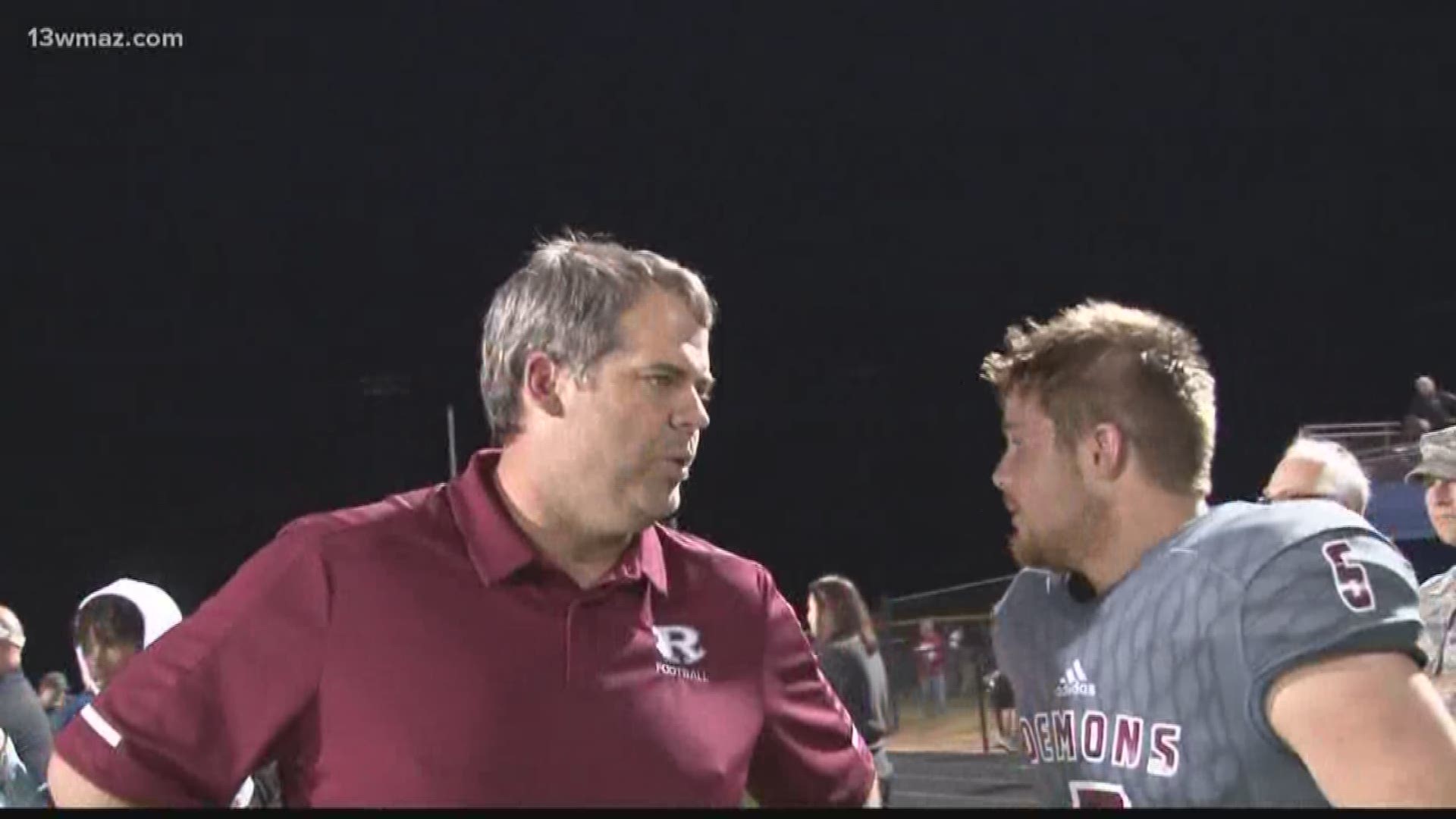 Jones County didn't wait long to find their new head coach after Justin Rogers took the job at Colquitt County Monday evening. They didn't have to look very far, either.

According to Jones County Athletic Director Barry Veal, current Warner Robins Demons head football coach Mike Chastain will replace Rogers as the new head football coach for the Greyhounds if he is approved at a special called school board meeting Friday morning.

Chastain spent the last 3 years down in the International City as the Warner Robins AD and head football coach where he took the Demons to back to back state championship games in 2017 and 2018. This included two straight region championships and two wins over rival Northside.