Brad Weber has been a rock of stability for the Pike County program and community, helping the people cope with the loss of Thomas. 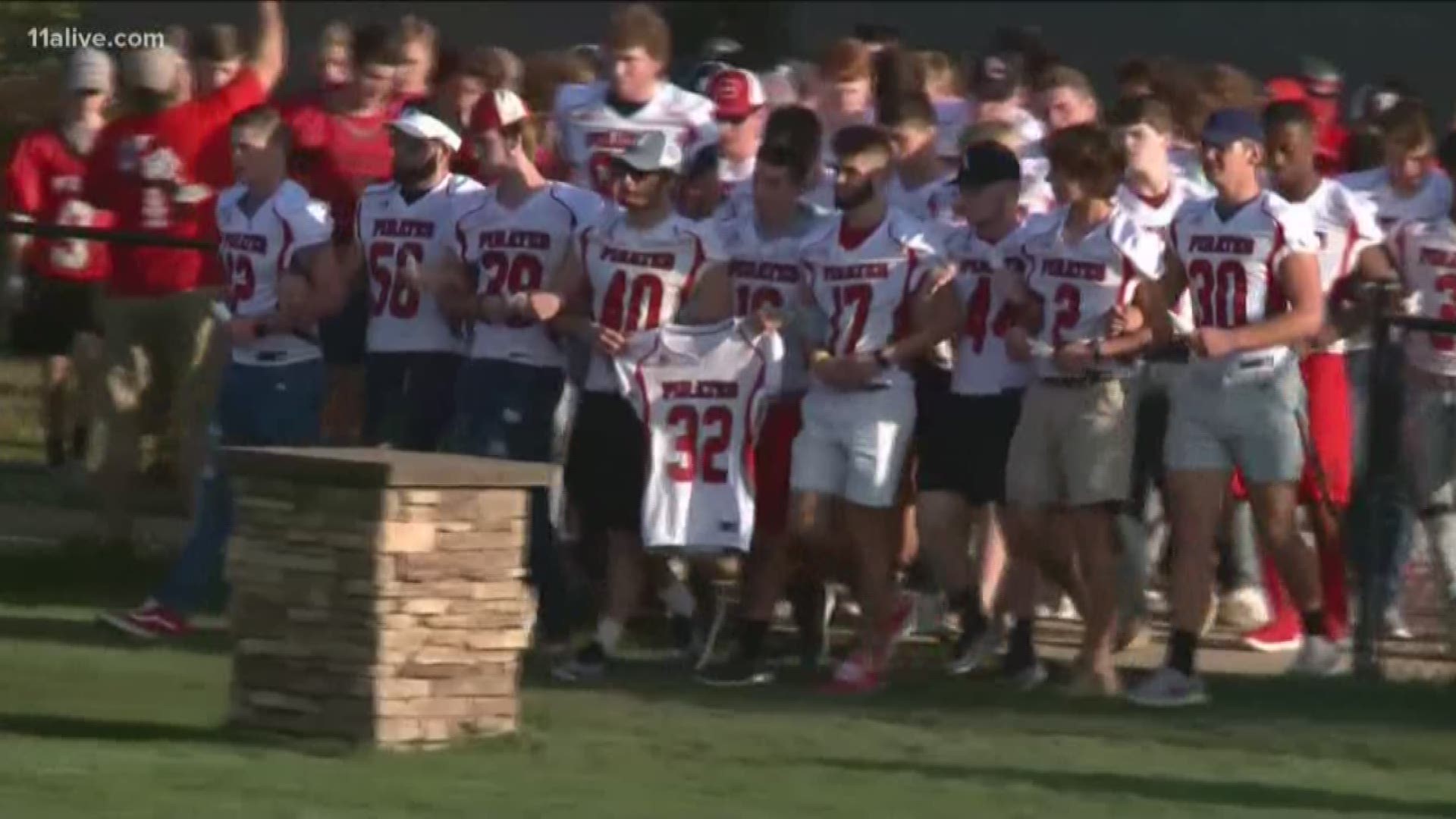 Pike County High School dealt with an unspeakable tragedy during the fall, coping with the death of student-athlete Dylan Thomas.

On a seemingly typical football Friday back in September, the Pike County community had been changed forever by Thomas's death, the result of a cardiac arrest stemming from a brain injury while playing football.

In terms of the grieving process, "there's no class on how to handle something like this," said Pike County head coach Brad Weber.

"We've just had to fight our way through it."

Luckily, the people of Pike County weren't alone with their struggle. A number of towns, along with businesses throughout metro Atlanta and the state of Georgia, came together to support Pike County athletics.

Among that support system, the Atlanta Falcons honored Thomas and Pike County during the regular season. 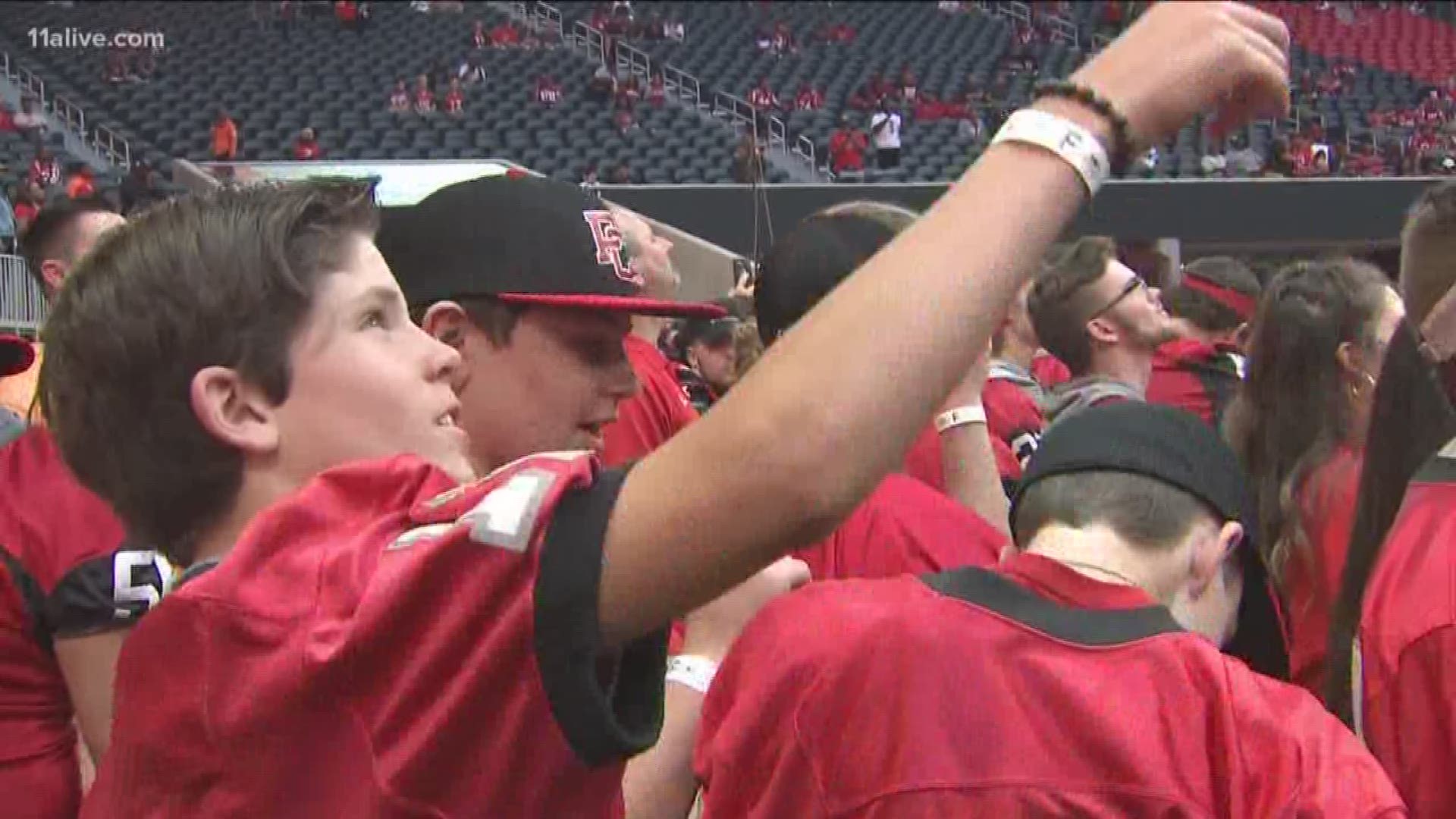 The Falcons recently took another big step in rewarding the resiliency of the community, nominating Weber for the 'Don Shula NFL High School Coach Of The Year' award.

The extra attention has been "bittersweet," said Weber.

"I would trade any of these accolades ... for Dylan Thomas to walk through that door one more time," said Weber, while envisioning Thomas wearing the customary #32 jersey.

You can learn more about the Pike County/Coach Weber story in the above videos.

The Shula award winner will be announced during halftime of the NFL Pro Bowl on Jan. 27.